Near the start of the dance performance piece “Brothers,” break dancer and choreographer Ephrat Asherie turns and faces the audience dressed like a boy. Her long brown hair is covered by a black bandana and she wears a red sleeveless sweatshirt. Her baggy jeans are ripped open, thigh down to shin, which exposes her black kneepads, a basic piece of equipment for any b-girl.

Completing the gender-bending look are her arms, which are so chiseled they would make Madonna envious.

The soundtrack, which until this point has been a series of fast percussive beats, falls away and the voices of two of Asherie’s older brothers, Gil and Neer, fill the small space at an experimental theater venue in Manhattan. They, along with two other elder Asherie boys, are the titular “brothers” of the piece, and in their narration they recount the myriad ways they picked on her. Despite the harassment growing up, Ephrat, the youngest and only girl, wanted to be just like them.

After years of ballet and modern dance, Ephrat Asherie turned to break dancing.

“They were the coolest people I knew,” the Israeli-born Asherie, 30, explains of the four older siblings she chased throughout her childhood in New York’s suburban Westchester County.

Eventually she went from chasing her brothers and playing soccer to ballet — at the behest of her mother, who wanted to see her do something a bit more feminine. But after years of studying ballet and modern dance, Asherie returned to her rough-and-tumble roots when she discovered break dancing while in college.

In less than a decade since graduating, Asherie has taught break dancing all over the world, including in Europe, Israel and South America. She also has appeared in music videos and on music award and television programs, notably “Saturday Night Live.”

In breaking, Asherie found a respite from leotards, tights and mirrors that seemed to highlight her flaws.

“I didn’t have to look like anybody else or be super skinny,” she says of the difference between ballet and street dance, which is typically performed in baggy attire, hats and sneakers. “I loved the music and the freedom I first saw in it. The freedom to not have to be self-critical. I could just enjoy the music.”

As for her attraction to genres such as breaking and hip hop, which the Harlem resident teaches throughout New York, including at the prestigious Broadway Dance Center, she explains, “For me all of the dances that are rooted in an African tradition are so much more soulful than anything I’ve ever encountered in my life.”

But none of this mattered during her first encounters with breaking. While she acknowledges the unsophisticated sound, Asherie confesses, “I was drawn to it because it was dope. It was just freakin’ awesome.

“Why wouldn’t everybody want to do that?” she asks. “It didn’t even occur to me not to fall in love.”

Most of the iconic breaking moves — headspins, windmills and backspins — are done on or near the ground. As a result these elements, even at their most extreme, connote a sense of play, like kids palling around.

That sense of play pervaded the entire showcase. In keeping with the childhood-centric trope of “Brothers,” Asherie, also known as “Bounce,” assigned the theme “looking back” to the rest of the dancers. In addition to performing a solo piece, she participated in two group routines with her all-female house dance group, Mawu.

Asherie plans to take the money she makes from her more commercial work to finance the theatrical pieces — more repertory shows of shorter pieces and then, hopefully, an evening length piece at a bigger venue.

“I want underground styles to be appreciated and respected in many different contexts,” she says. “In the contexts they were created — the street, the club, battles. But also on stage.” 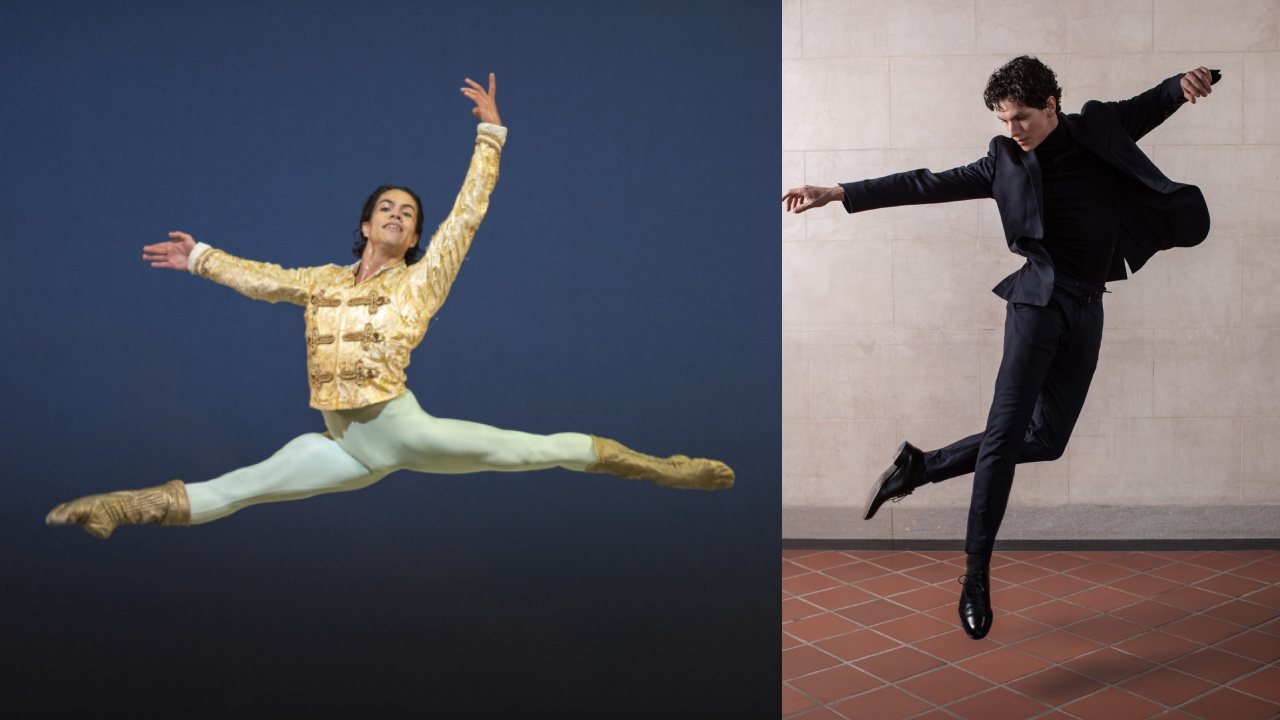 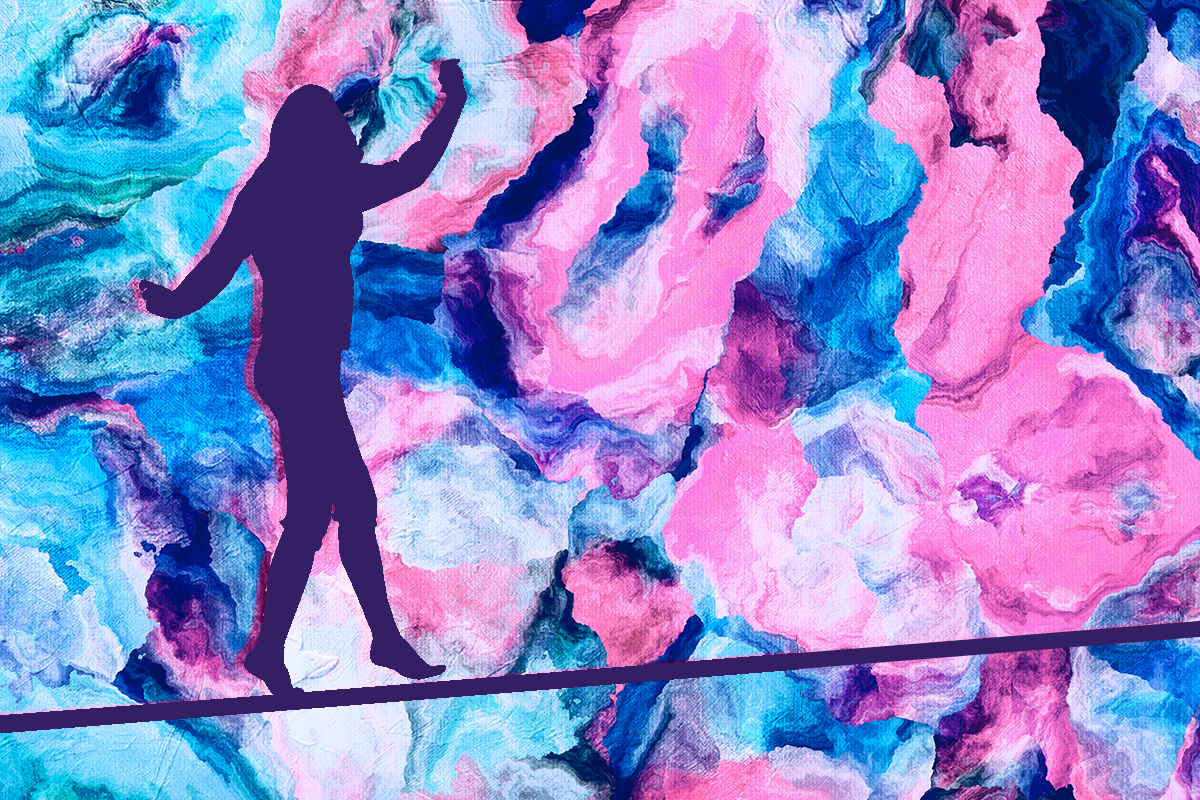