After growing up in Manhattan, David Frommer moved to the Middle East and joined the Israeli army. Now a San Francisco resident, he might be heading back to the Middle East — this time possibly to Kuwait — as a member of the Army National Guard.

Frommer, 30, is a cantor and a military chaplain. In fact, he’s been told that he’s the first cantor to serve as a chaplain in any of the U.S. armed services.

“In early spring, New York will send the 27th Infantry Brigade combat team to Kuwait for one year,” Frommer said. “The speculation is that from there we may be sent to Iraq or Afghanistan, as needed, to train soldiers from those countries. But it’s impossible to know for sure at this point.”

And whom does he credit as his inspiration? No less a legendary leader than the father of our country, George Washington. Specifically, he points to a speech that Washington gave at a synagogue in Rhode Island in 1790.

On his way to visit Jewish soldiers training in the Mojave Desert, David Frommer sits aboard a helicopter.

“He promised [the Jewish people] that their lives would be different under the U.S. government … and asked only that they serve the country,” Frommer said. “That request that Washington made to the Jewish community more than 200 years ago deeply resonates with me today.”

Frommer has been married for three years to Rabbi Carla Fenves, 28, a new rabbi at Congregation Emanu-El. The couple moved to San Francisco in June, shortly after Fenves received ordination from Hebrew Union College–Jewish Institute of Religion in New York and Frommer was invested as a cantor there.

While Frommer awaits word of his posting overseas — which might come next month — he occasionally leads services at Emanu-El, attends Havdallah ceremonies at congregants’ homes and sometimes serves as a guest teacher for high school students at the religious school. Also, he participated in the San Francisco Interfaith Council’s annual Thanksgiving service, along with his wife. She represented Emanu-El; he participated in his capacity as a cantor and chaplain.

Frommer grew up on the Upper East Side of Manhattan, then earned a history degree at Yale University. After that, he moved to Israel for three years, where he joined the Israel Defense Forces. After that, he was in the thick of things.

In November 2004, he served as a combat infantryman in the West Bank and on Israel’s border with Lebanon. He also provided security at Rachel’s Tomb in Bethlehem for Jewish worshipers, and conducted house-to-house searches for a terrorist cell in the West Bank city of Tulkarm.

In 2005, Frommer was honored with an Outstanding Soldier Award, “based on the leadership, professionalism and effort I displayed both in training and in combat zones,” he said. “Fortunately, you don’t have to shoot anyone for the IDF to notice that you’re a strong soldier, committed to working with others in a team. It was especially meaningful to be honored, because when I first arrived, my Hebrew was so poor that no one could understand me.”

In April 2008, while studying to be a cantor, Frommer applied for a direct commission as a military chaplain in the National Guard so he could study full time and train with the Army part time.  In spite of his infantry combat experience with the IDF, Frommer, a first lieutenant, will serve strictly as a chaplain and will not carry a weapon.

What will he do?

“The higher-ups don’t share the mission in advance with soldiers at my level,  but all military chaplains provide religious support to all soldiers, regardless of their faith, and conduct services for soldiers who are the same religion as the chaplain,” Frommer said. “Chaplains also provide counseling on personal matters, such as domestic or financial issues.”

Traditionally, rabbis (not cantors) have served as military chaplains, Frommer noted, but “in the Reform movement, some of the lines between the role of cantor and rabbi have become blurred.”

His career choice was a natural for him. “They always say to do what you would do in your free time as your full-time job, if you can manage it. Since I was little, my favorite thing to do has been listening to Jewish prayer services and learning the musical settings of those prayers.”

Because HUC sends first-year students to Jerusalem, Frommer stayed put after his military service with the IDF was finished. There he met Fenves, who was in her first year of rabbinical studies. Once back in Manhattan, Frommer learned from an HUC student who was an Air Force military chaplain that more U.S. soldiers were dying from suicide than from combat.

“He said more chaplains were needed to reverse the trend, and that seemed like an area where I could contribute something,” Frommer said. “I believe strongly in service. America has been the best country Jews have lived in through all of Jewish history, and I feel indebted. If I can help support American soldiers, I want to do that.”

In October, Frommer was sent for three weeks to the National Training Center at Fort Irwin near Barstow, where the Army uses 1,000 square miles of the Mojave Desert to imitate conditions that soldiers face in military operations overseas. He served as the battalion chaplain of the

For Sukkot, he built a sukkah out of long tables, a wooden frame and some tumbleweed. “It was hard to find fresh fruit and vegetables in the desert, so we hung up little cups of applesauce and canned fruit.”

Now he awaits the letter from the Army   that will reveal his future.

“Down the road, I want to be a congregational cantor,” he said, “but this is a unique opportunity for me. If I have a chance to serve, I will take it.” 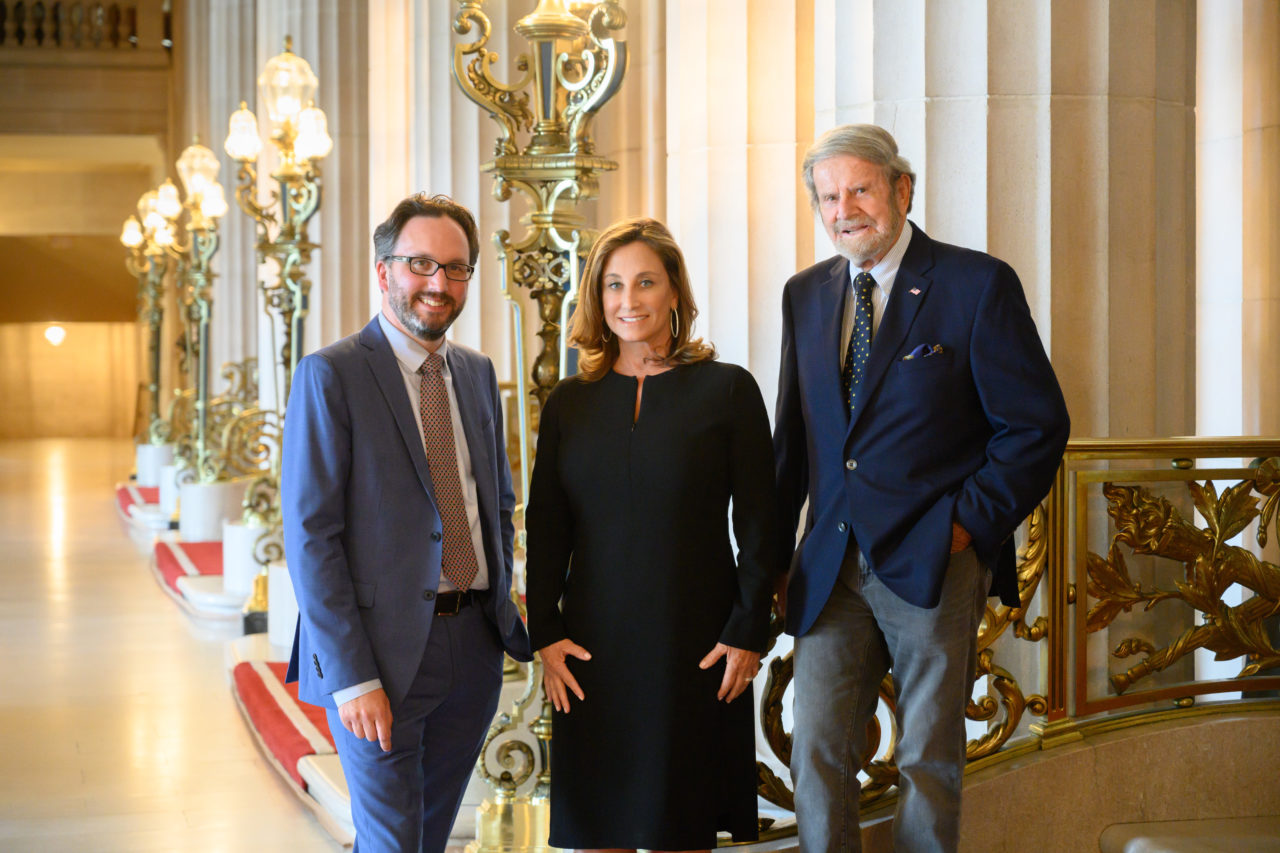 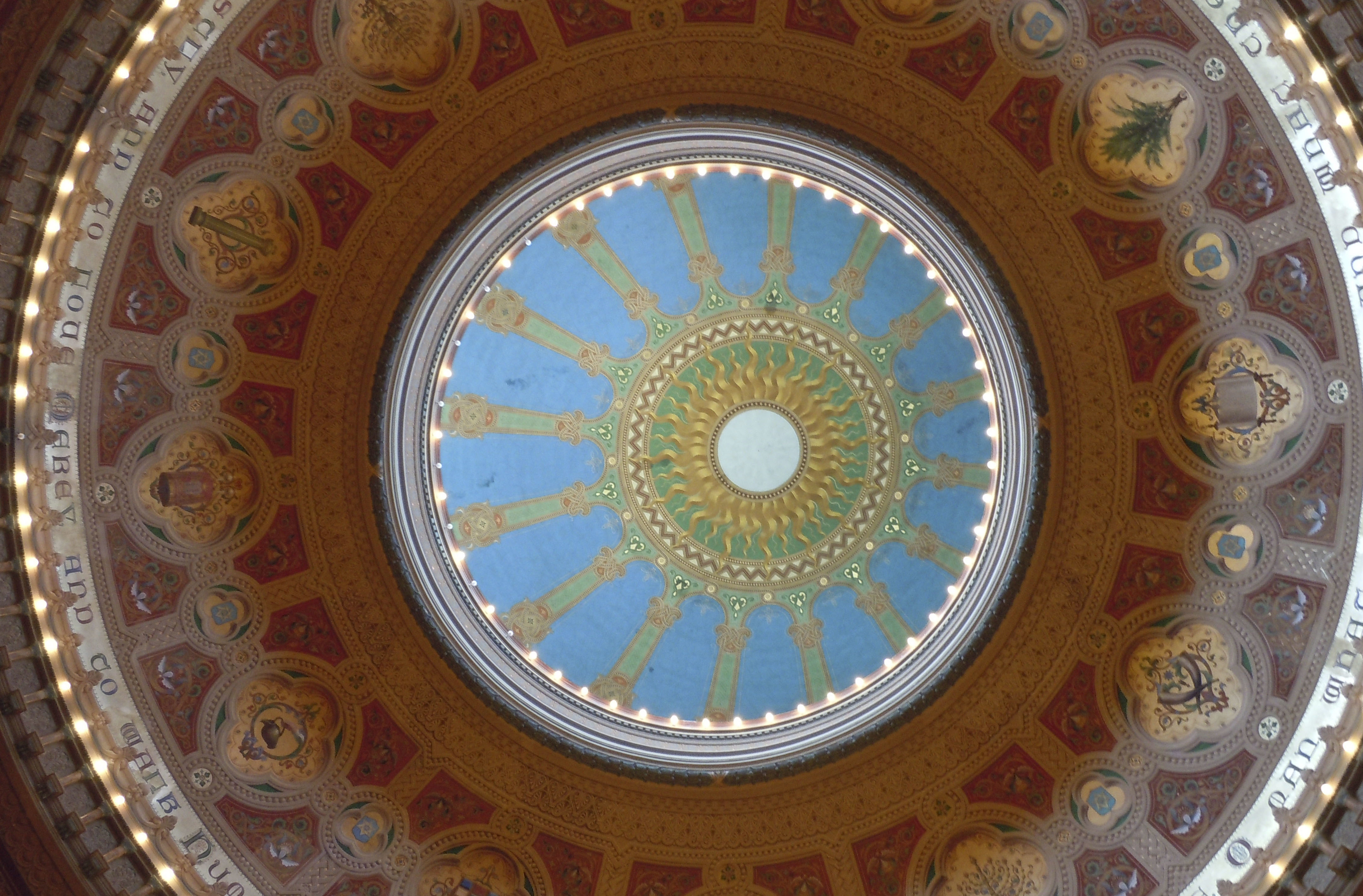