His example — that Palestinians “have textbooks that say, ‘If there are 13 Jews and nine Jews are killed, how many Jews are left?’ ” — is not in any of the texts, researchers say.

But as for Gingrich’s broader claim, studies do show that while the textbooks don’t directly encourage anti-Israeli violence, they also don’t teach peace or encourage coexistence.

A review of some texts by the Associated Press, as well as several studies by Israeli, Palestinian and international researchers, found no direct calls for violence against Israel. However, the books lack material about the historic Jewish presence in the region and scarcely mention Israel, and then mostly in a negative way. Peace with Israel rarely comes up. Texts for religious schools are harder-core, openly glorifying martyrdom.

The Israeli government frequently accuses the Palestinians of incitement in their schools.

“How can you take someone seriously as a partner in peace, if instead of teaching their children reconciliation they teach hate,” said Israeli government spokesman Mark Regev. “It’s the heart of the matter.”

The Palestinians say their books legitimately focus on their national narrative, including hardships of life under occupation. “We might have a problem with Zionism, but this is not incitement. This is a difference in views,” said Ghassan Khatib, spokesman of the Palestinian Authority, which controls part of the West Bank.

Researchers disagree in their interpretation of the material.

Two NGOs, one Israeli and one international, support the view of Israeli officials that the texts promote hatred of Israel. For example, Israel is not included in a list of the countries of the Levant, and Hebrew writing was removed in a depiction of a stamp from British Mandate rule of the Holy Land.

A joint Israeli-Palestinian study takes a softer view, saying that there is no direct attempt to delegitimize Israel, but that “the way and contexts in which Israel is presented may give rise to the impression of an implicit denial of its legitimacy.”

Since it took control of parts of the West Bank and Gaza Strip in 1994, the Palestinian Authority has been working to replace the Egyptian and Jordanian books used in its schools for decades previous. Under intensive scrutiny from Israel and the international community, the Palestinians developed their own curriculum and purged their new textbooks of some controversial references, but kept the focus on the Palestinian narrative.

“There is a lot of jihad, martyrdom, a complete ignoring of anything Israeli,” said Eldad Pardo, a Hebrew University of Jerusalem professor and member of IMPACT-SE, the Institute for Monitoring Peace and Cultural Tolerance in School Education. “There is no education for peace. There is education for conflict.”

Many of the most problematic passages IMPACT-SE cited came from the texts for Islamic religious schools. Only about 750 of the 1.16 million students enrolled in Palestinian schools in the West Bank, Gaza and east Jerusalem attend such schools.

Shelley Elkayam of IMPACT-SE said the religious school students are influential since they go on to be religious teachers and preachers.

The textbooks include statements glorifying martyrdom. One eighth-grade text says Muslim fighters must “get rid of the usurping Jews from the usurped lands in Palestine and in the Levant.”

The Palestinian Education Ministry only began supervising the Islamic schools a year ago and is gradually replacing the old texts with new ones “based on moderation,” said Mohammed Jihad, head of the religious school system.

A new 12th-grade book, for example, provides a nonviolent definition of jihad — a way of spreading justice.

In government schools, attended by 768,000 students, a number of passages glorifying jihad were removed, IMPACT-SE acknowledged. Still, it said, the books are problematic. For example, a 12th-grade Islam studies book discusses the concept of “ribat,” or steadfastness against attackers, saying Palestinians “are in steadfastness until the day of resurrection.” Elkayam said this suggests the struggle over Palestinian land is eternal.

“Although there is no direct instruction for immediate violence against Israelis … hate, rejection and a vision of one Greater Islamic–Arab Palestine are fostered,” said the study, which was released in May and reviewed 70 government textbooks and 25 religious school texts. “An imaginary geography in which Israel does not exist is being taught.”

The joint Israeli-Palestinian study of 2006, commissioned by IPCRI, a dovish nonprofit group, highlighted some positive elements of the new textbooks, saying they do not “incite hatred toward Jews or Judaism” and that only two cases of anti-Jewish stereotypes were found.

But no objective information is found about Israel’s society and people, it said.

Khatib, the Palestinian Authority spokesman, defended the omission of Israel from Palestinian textbooks. “When Israel is going to include us in their textbooks, we will include them in our textbooks,” he said. 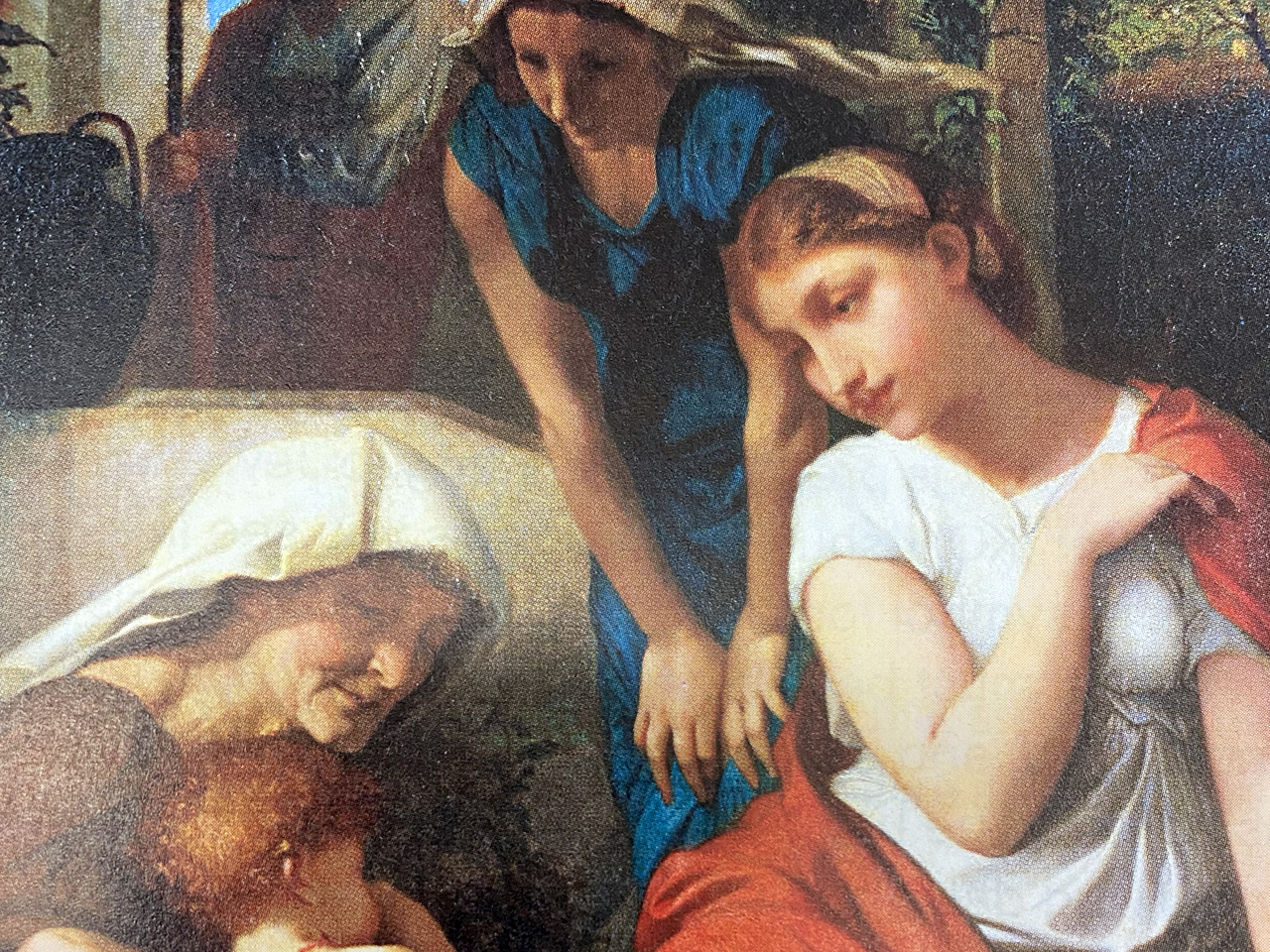 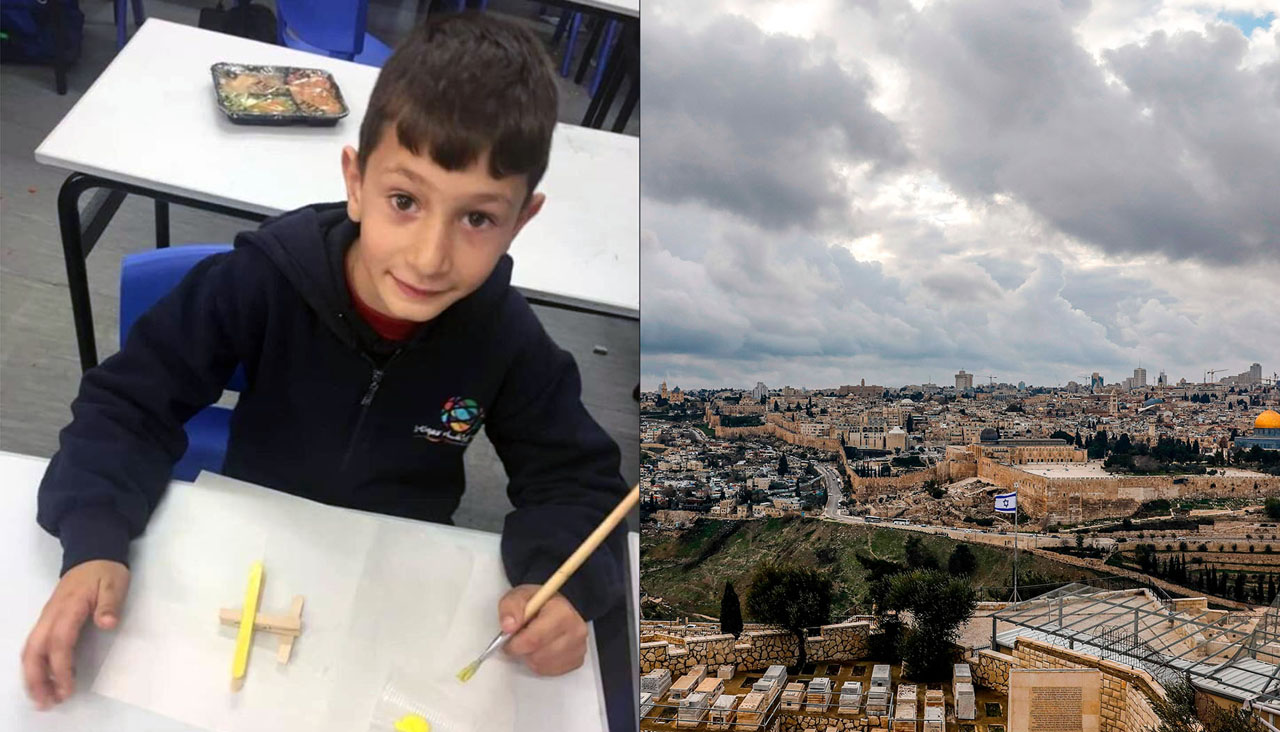