Elsie Rich, a beloved member of Sonoma County’s Jewish community who was among the oldest people in the world, died Dec. 29 in Santa Rosa. She was 110 years old.

Rich was a founding member of Congregation Beth Ami in Santa Rosa and Petaluma Hadassah, serving as president of the latter for six years. Among her wide circle of friends, she was known for her upbeat personality as well as her physical energy: She exercised vigorously, happily doing headstands and splits well into her 90s, and lived on her own until 106.

According to a gerontology research group, Rich was the fourth-oldest Californian, the 23rd-oldest American and the 77th-oldest person in the world.

Born Elsa Schiffman in Vienna on Aug. 6, 1901, she grew up working in her family’s textile factory. She married Henry Reich in 1932 and the couple left Austria for New York City in 1938. Most of the couple’s family members who stayed behind were killed in the Holocaust.

After four years in New York, the couple drove west intending to settle in Los Angeles, stopping to visit friends in Petaluma along the way. Instead, they bought a chicken ranch there, and wound up staying the rest of their lives.

According to friends, Rich loved to work; she believed the farm’s demands kept her strong and agile into old age. “When they’d come to San Francisco, you’d always see her carrying the suitcases,” Evelyn Gurevitch, one of her oldest friends, told j. in August. “She was always very strong, and she also loved to dance. Whenever there was music, she was up and dancing.”

Following the death of her husband in 1976, she lived independently in Santa Rosa into her 100s, shopping for her own groceries, playing slot machines at a nearby casino and socializing often — her warm smile and sharp wit, intellect and curiosity made her popular with people of all ages.

In 2008, she moved to Vintage Brush Creek in Santa Rosa, an assisted-living facility.

“Elsie didn’t grow up in a time or a place where girls were supposed to be educated,” Rabbi Jonathan Slater, who for 19 years served at the helm of Congregation Beth Ami — the synagogue Elsie and her husband helped to found in 1943 — said in August. “And yet she went out of her way to learn to read Torah, to open herself up to new ideas, to engage in those conversations.”

In her later years, Rich began making contributions to the Haddassah Medical Center in Jerusalem. Four different plaques at the medical center there bear her name, and her will designates that a significant portion of her estate will be put toward the maternal and child health unit there.

Though Rich had no children, she is survived by a diverse group of friends.

According to one of those longtime friends, Bob Raful: “What happened is many of her friends, friends of friends, young people, old people — they all became her children.”

“Knowing Elsie, walking a bit of the way with her, has been a blessing as well as a privilege,” said another friend, Elisabeth Van Nuys. “She impressed me, delighted me, even at times astounded me. Not because she lived over 110 years, but in how she approached, dealt with and lived those years.” 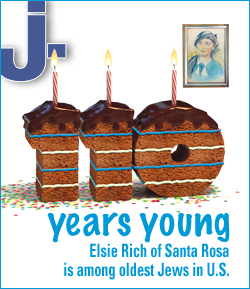 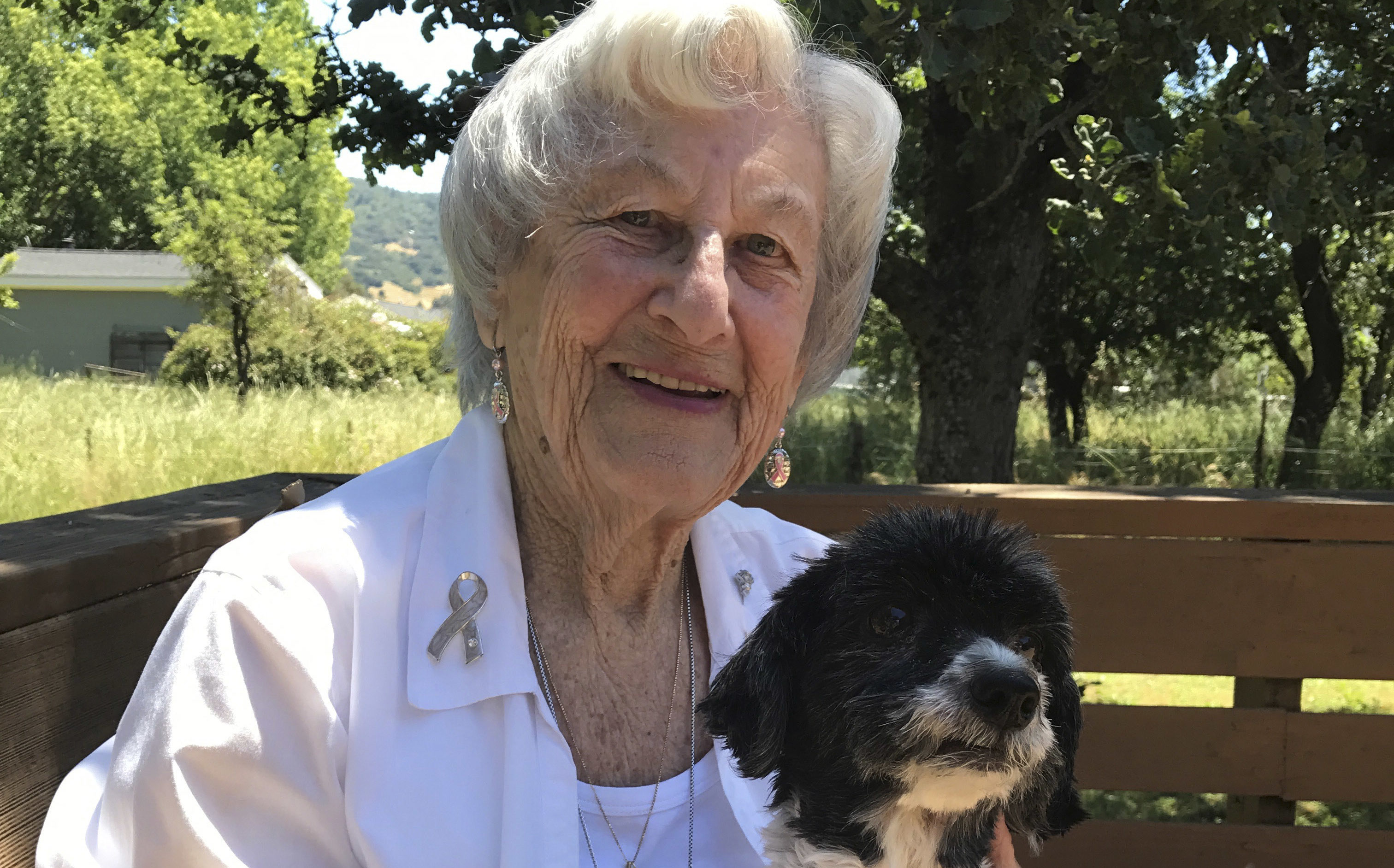