Russell Benioff, head of a chain of Bay Area clothing stores, died Jan. 16. He was 83.

Benioff’s son, Marc Benioff, co-founder of the Salesforce cloud computing company, told the San Francisco Chronicle that he learned his business ethics from his father, a third-generation San Franciscan.

“Unlike me, who has the benefit of an accounting department and a chief financial officer, he was the CEO, the CFO, the buyer, the head of marketing and the head of sales,” the younger Benioff said, adding that he often helped his father move inventory from one store to another on Saturdays. “I work hard today because I remember all the late nights that he had at our home.”

Russell Benioff was born in 1928 in San Francisco, where he attended Lowell High School. He received a bachelor’s degree in business administration from San Jose State University and a master’s degree from New York University. He cut his retail teeth as an executive at Benioff’s Department Store in San Francisco, owned by his parents, and then became president of Stuart’s Apparel, a chain based in San Jose.

Benioff is survived by his wife, Joelle, their children Marc, Julie and Jill, and three grandchildren. A remembrance service is scheduled at 5:30 p.m. Friday, Jan. 20 at Congregation Emanu-El in San Francisco. — j. staff 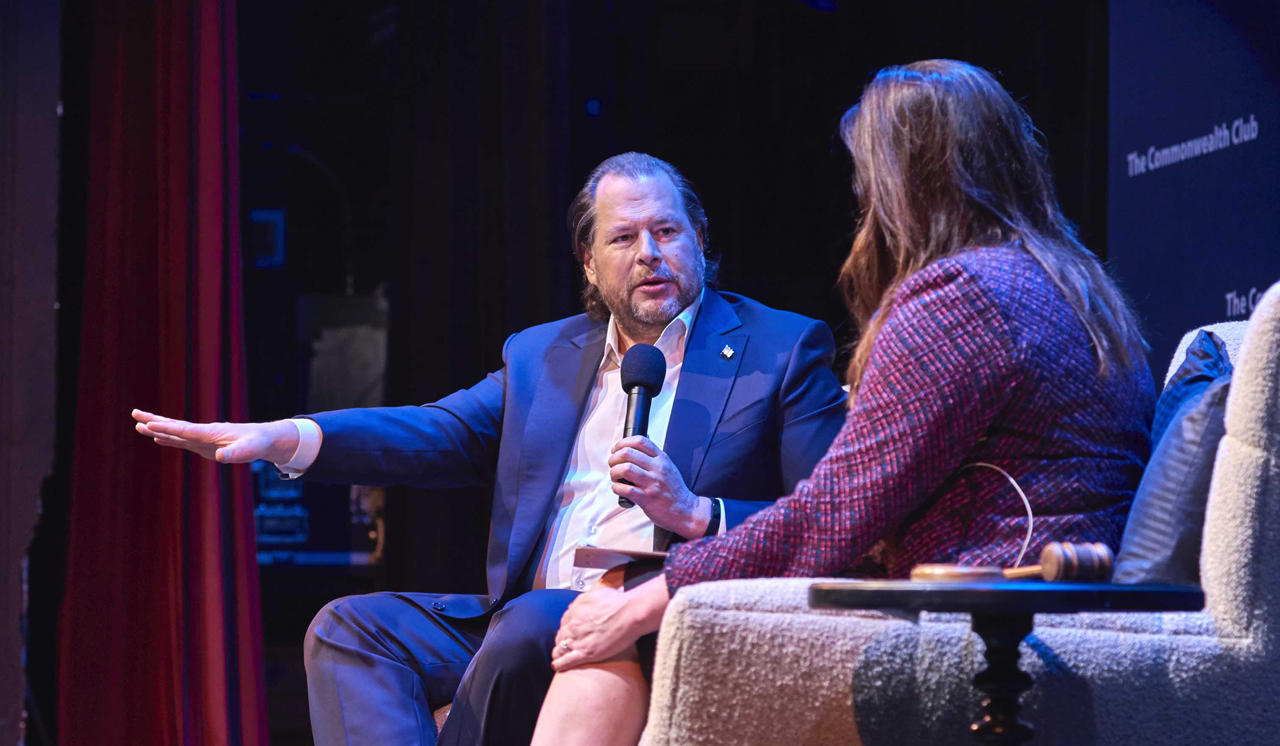 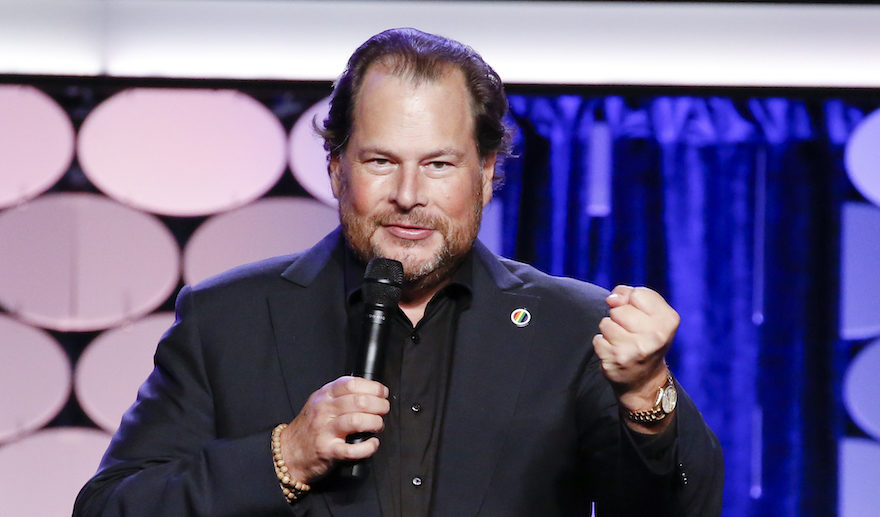 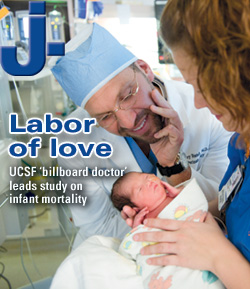