Three Toronto members of parliament honored a former San Francisco man some refer to as the Chinese Oskar Schindler.

The late Feng Shan Ho, a Chinese diplomat who helped thousands of Jews escape Nazi-occupied Austria by granting them immigration visas from 1938 to 1940, was recognized Jan. 26 by Canadian parliamentarians Mark Adler, Chungsen Leung and Ted Opitz.

Speaking from her home in San Francisco, Ho’s daughter, Manli Ho, said that it wasn’t until her father died in 1997 at the age of 96 that she learned how he helped Jews escape Austria. From 1973 until his death, Feng Shan Ho lived in the Richmond District, where he was active in his church.

Manli Ho said she has spent more than a decade researching her father’s past and is working on a book.

She said her father had been vague about his years as the Chinese consul general in Vienna, but in the weeks following his death, she began to do some research and discovered that he issued immigration visas to Jews who were desperate to escape Vienna after Nazi Germany’s annexation of Austria in 1938.

Issuing end-destination visas to Shanghai was a ploy to provide Jewish refugees with the proof of emigration required by Nazi authorities to leave Austria.  – Canadian Jewish News 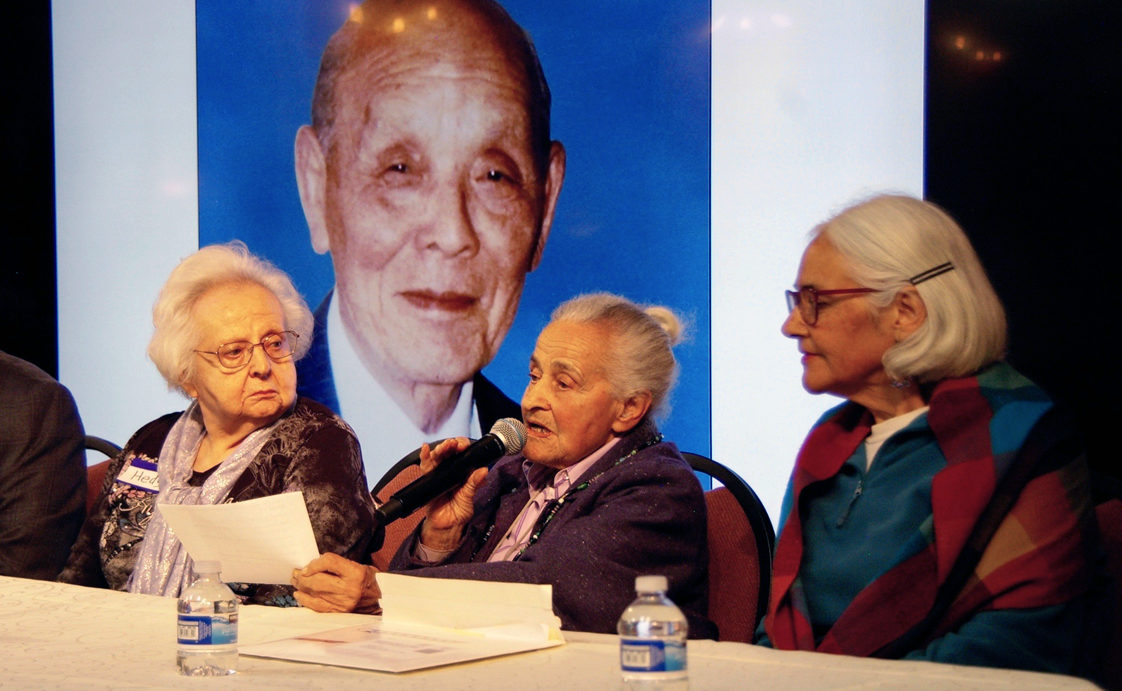