Tel Aviv to Tinseltown: How Israel has become big business in Hollywood

At the Golden Globe Awards in January, Howard Gordon stepped up to the stage to accept the award for best television drama series for the breakout Showtime hit “Homeland.” In a single season, it has become a sensation, garnering profuse media attention and acclaim.

Gordon, producer and co-creator, thanked his cast, his agent and a handful of executives — but absent from his speech was any mention of the show’s secret shining star, the incubator of its concept and its original homeland: Israel.

Inspired by the Israeli series “Hatufim,” about three Israeli soldiers returning from 17 years of captivity in Lebanon, “Homeland” is a psychological thriller about a mentally unhinged CIA agent (played by Claire Danes) who suspects a returning Iraq veteran (Damian Lewis) of having been “turned” by terrorists.

Gordon’s omission was a missed opportunity for the Jewish state: Three years after another Israeli-inspired show, HBO’s “In Treatment,” was up for the same honor, “Homeland” became the first Israeli format (industry slang for media concepts that can be translated or adapted into different markets internationally) to win the Globes’ top TV award.

With the success of these two shows, and the potential of many others in development, Hollywood has begun to see Israel as a great resource.

“Right now,” said Gordon, who is a major supporter of Israel, everyone in Hollywood wants to know, “What’s coming out of Israel?”

This new trend reflects more than a triumph of good ratings, good writing and good luck; it is the love child of a deepening relationship between Hollywood and Israel that has been building steadily over the past several years.

As the Israeli entertainment industry becomes a font of innovation and creativity, Hollywood is serving as both mentor and marketplace, helping the Jewish state turn local ingenuity into an international commodity.

Indeed, Israel’s popularity as a content creator has prompted a feeding frenzy in Hollywood. Since 2007, at least 10 Israeli television formats have been sold into the Hollywood marketplace. A half-dozen are in stages of development, including CBS’ “Life Isn’t Everything,” HBO’s “The Naked Truth,” NBC’s “Midnight Sun” and the CW’s “Danny Hollywood.”

The exchange between the two countries is so substantial that people often speak of a “pipeline” going back and forth. And the mainstream media, including the Wall Street Journal and the Los Angeles Times, have taken note.

“Not since Golda Meir wanted everyone to make ‘Exodus’ has there been so much activity,” Ben Silverman, founder and CEO of Electus and the former co-chairman of NBC Entertainment, said in a recent interview.

Considering how hard it is to get any show on the air at all, some American writers have joked that they’d have better luck getting Hollywood’s attention if they had a hit in Israel first.

“Every Israeli who ever put pen to paper — talented or not — now thinks they’re going to become millionaires in the United States, and it’s getting a little bit ridiculous,” said Hollywood agent Rick Rosen, who was instrumental in bringing “Homeland” from Tel Aviv to Tinseltown.

Many in Hollywood believe it is too early to tell whether the excitement will last. So far, only “In Treatment” and “Homeland” have succeeded in crossing over to an American audience. Others were utter failures: “The Ex List,” which premiered on CBS in October 2008, lasted less than a month, with only half the produced episodes airing, and “Traffic Light,” which premiered on Fox in February 2011, lasted through May.

But anyone who knows Israelis knows that they are indefatigable. At the very least, these opportunities could inject serious cash into Israel’s economy.

Gabriel Byrne (left) and John Mahoney in a scene from HBO’s “In Treatment,” based on the Israel series “B’Tipul.” photo/ap-hbo-abbot genser

The more monumental prospect, however, lies in the ability of entertainment to influence public discourse and opinion.

For people who have either a fixed or unformed image of Israel, the way Israeli life and Israeli values are transmitted through film and television could expand their impressions of the Jewish state. Imagine what it would mean for a viewer in Spain or France or China to discover that his favorite show originates in Israel, and to feel connected to the humanity of the stories Israel tells about itself. It could, as many dearly hope, illuminate Israel in a completely new way.

“God knows how many people have heard about ‘In Treatment’ and ‘Homeland’ being Israeli shows and are kind of thinking to themselves, ‘Maybe they’re not savages,’ ” the Israeli actress and “In Treatment” producer Noa Tishby said.

Israel has five film schools, but the country’s television industry is relatively young. During the 1967 Arab-Israeli war, Israeli Prime Minister David Ben-Gurion launched a single, state-regulated channel to “combat Arab propaganda,” according to the Wall Street Journal. But it wasn’t until 1993 that the same channel — now known as Channel 2 — became a commercial enterprise, airing American television shows such as “Seinfeld” and “Friends.”

The government quickly realized the popularity of American TV was a threat to local productions, however, so in the early 2000s, it began regulating the amount of airtime devoted to local and foreign broadcasts; today, the government mandates that 40 to 50 percent of Israel’s broadcast content must be produced locally.

Promotional poster for the Showtime hit “Homeland,” based on the Israeli TV series.

Given the small size of the Israeli population, and its notoriously quirky yet demanding tastes, those in the entertainment field say the bar for success is set pretty high. “We’re dealing with a lot of limitations that actually force us to be more creative,” said Lisa Shiloach-Uzrad, a producer with Israel’s July August Productions.

As happened with the high-tech industry, Israeli ideas about television entertainment are now sold as a kind of intellectual capital around the world.

“Any format, any TV show, is like a startup,” explained Avi Armoza, a leading Israeli television producer who was seminal in packaging shows for the global market. “What we are doing is selling the brain.”

But success has its perils, and the goals of the two industries do not always align.

On the U.S. side is concern that Israelis will compromise their product to make a sale. “Writing a show with the intention of selling it to America misses the point, because a lot of times [Israelis] will write things that are ‘American,’ and they lack the authenticity of a creator who’s writing something from the heart,” said Tishby, who now lives in Los Angeles.

But the reverse also is true. Some Israeli creators have become embittered by Hollywood’s enormous appetite for control, especially in the area of adaptation. Armoza said one of his shows, “The Ran Quadruplets,” which CBS put to pilot, was changed so dramatically it spoiled the show. It was not picked up as a series.

“Sometimes it seems like changes are made just for the sake of making changes, or to bring in American creators,” Armoza said. “[American network executives] need to learn to follow the success and not change it. Take the risk.”

Altering an original format can change a show’s fortunes. “Israeli TV tends to be more daring and edgy and a little more blunt than American television,” Shiloach-Uzrad said.

Fortunately, parties on both sides seem to have a sense of humor about these differences, because — well, 99 percent of the people involved are Jewish. Ultimately, the Jews of Hollywood and the Jews of Israel have more cultural similarities than differences.

Just don’t ask anyone involved in the Hollywood-Israel pipeline about their emotions. “Hollywood is a mercenary environment, and you have to produce,” Gordon said. “I’m a producer. I want to make money.”

Yet most of these players agree that while they’re “not on a mission,” as Rosen put it, Israeli stories pouring out into the world will do their own kind of work on the world stage.

As with every romance, much is at stake. For one, the most powerful image-maker in the world is getting into bed with a country that has serious image problems. Hopes are high; hearts harbor great expectations. Especially at a time when the international conversation around the Jewish state remains focused on its unceasing existential threats: the Israeli-Palestinian conflict, a potentially nuclear Iran, calls for delegitimization and, increasingly in recent months, internal conflict over a polarizing secular-religious divide. The potential for Hollywood to use its influence and expertise to help recast international opinion of Israel is huge.

“Israel invented storytelling, with the Bible,” said Silverman. “We are the storytellers — the Jews. And we have lost our way with our own narrative, and it’s essential we start telling our story again. All these stories coming out of Israel are stories the world should hear.” n

A version of this article appeared in the L.A. Jewish Journal 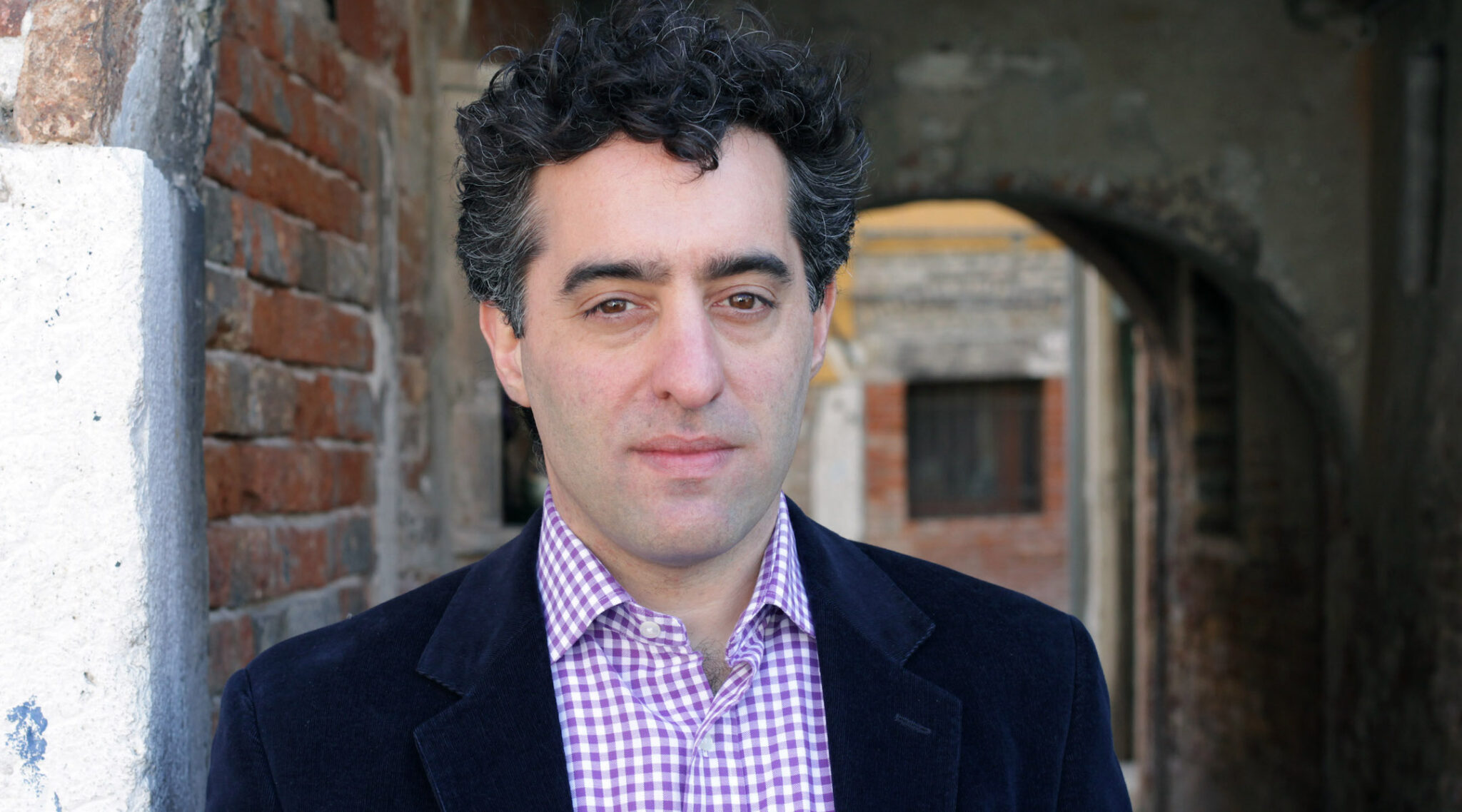 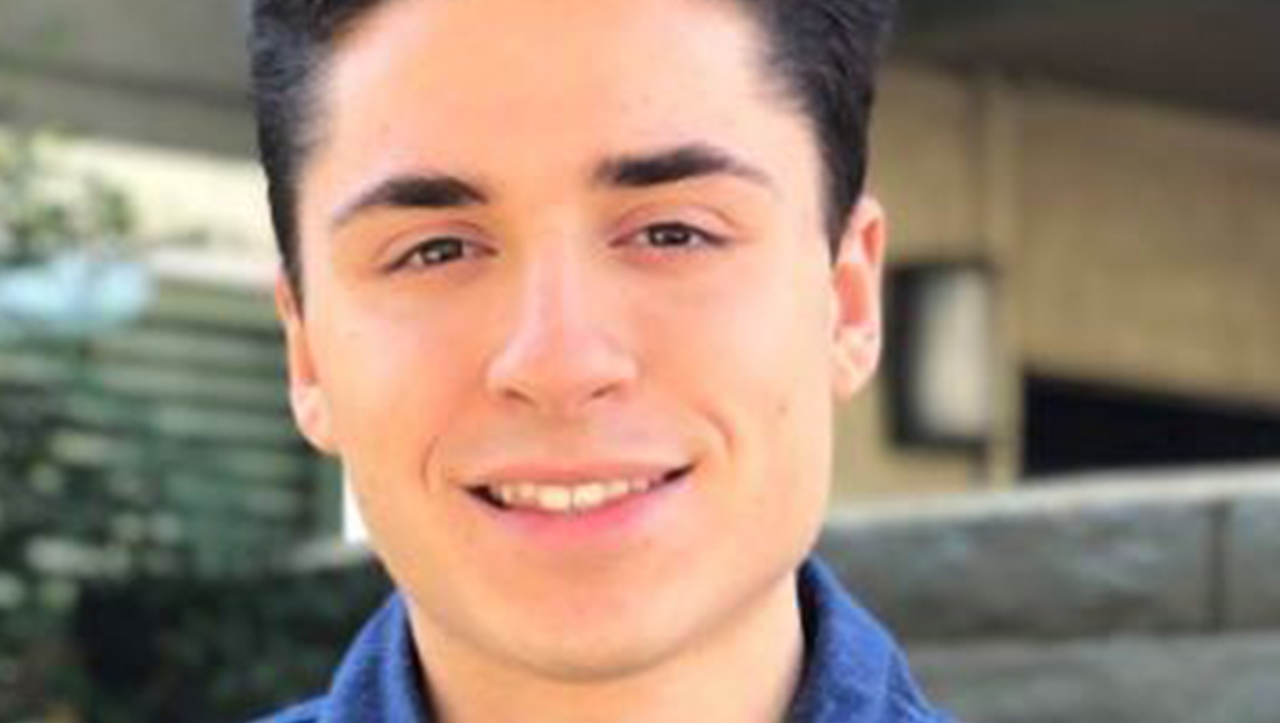