Last summer, Israelis filled the streets to protest the declining standard of living in their country. Among the firebrands leading the charge was 26-year-old journalist Stav Shaffir.

Her youth, good looks and articulate analysis of Israel’s economic problems thrust her into a highly visible leadership position of the J14 movement (named for the July 14 start date of the protests).

And just like that, a cable news star was born.

Six months after the tent cities folded in Israel, Shaffir and fellow J14 leader and journalist Yonatan Levi, 27, will visit the United States on a speaking tour, including Bay Area appearances March 27 and 28. The title of their address is “The Birth of a New Social Justice Movement in Israel — the Social Movement.”

Shaffir and Levi hope to raise money for their new people-powered endeavor, the Idea Lab, which will bring together the best minds of their generation to solve Israel’s thorniest problems, including lack of affordable housing, poverty and a public education system in need of reform.

Shaffir looks forward to bringing her message to the land of the Occupy movement, which she views as a fraternal twin.

“It’s not by accident that the big Israeli movement was established at a time of so many movements around the world,” Shaffir said by phone from Israel. “It’s all part of one big wave. People are starting to understand we’re going in directions we’re not happy with, and it’s time to do something about it.”

A former Web editor for Israel’s daily newspaper, Yediot Achronot, Shaffir joined the protests last year because of her unhappiness over changes in Israeli society.

The Israel she grew up in boasted of “a great education, a wonderful health system,” she recalls, “a country that narrowed the social gap and built a strong society.”

Then, she says, over the last 10 years government slashed the social safety net.

“The society is falling apart,” she says. “The young people who want to live here, who love this country, when we see society throwing itself away, we have to struggle. We didn’t finish our struggle for this country when we finished the army.”

Though some 300,000 Israelis of all stripes — rich, poor, Arab, Jew, religious, secular — took part in last summer’s protests, some critics thought the J14 movement became too political, supported as it was by left-leaning groups like the New Israel Fund.

Though she affirms the J14 movement was nonpartisan, Shaffir does not deny political overtones, claiming economic concerns necessarily overlap with politics. The problem, she says, is that in Israel people don’t vote for those who would improve the country’s economy.

Instead, she says, “People vote like tomorrow there’s a war and they choose the best general. While doing that, we get a government that abandons all responsibilities. Society isn’t better when you build a better airplane, but when you [offer] a better education.”

Last year saw protests not only in Israel. The Arab Spring brought millions to the streets in Egypt, Tunisia and other Arab countries. The Occupy movement that started in New York City spread to dozens of cities across the United States and the world. Yet a month ago Occupy Oakland leaders voted overwhelmingly to support a boycott of Israel, which Shaffir opposes.

“Boycotting is not uniting,” she says. “If you want to change something, we have to be able to talk and listen to everybody.”

After the U.S. tour, Shaffir vows to continue the struggle in Israel, though she can’t promise it will take the shape of more tent cities and street protests.

“We’re not just going to spend our lives standing with a sign in front of a government building and shouting,” she says. “We should work in the streets and with the political system. My generation was taught to believe politics is a bad thing, but we have to make them a good thing, and encourage people to enter the political system.” 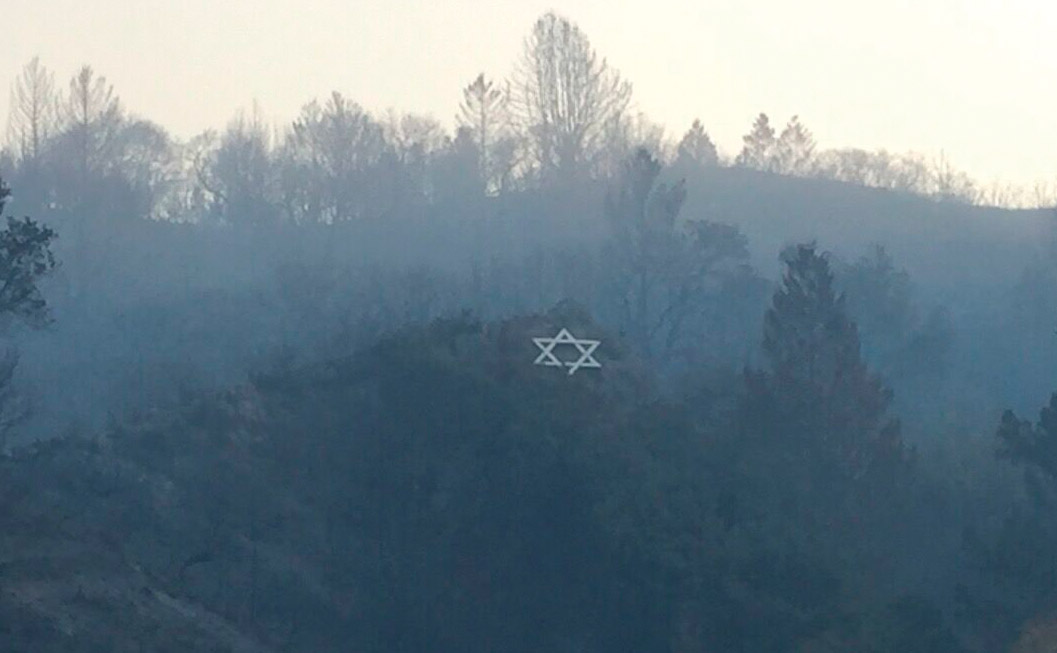