Chayale Ash never stopped playing to the audience. A star of the Yiddish theater, she mounted impromptu shows in a displaced persons camp after World War II. She entertained new immigrants in the young State of Israel. And once old age kept her from the stage, she brought theatrical flair to the classroom as a lecturer on the Holocaust.

“She knew pain and suffering,” said Rabbi Josh Berkenwald in his eulogy. “She knew persecution and death. Yet she took hold of life and lived it passionately.”

Said her daughter, Chana Taradalsky, “When she survived [the Holocaust], she said nothing would compare to what she went though, so everything was great. She appreciated every day that she had.”

Born in 1920 in Kishinev (then part of Romania), Chayale Averbuch grew up with “acting in her blood,” as her daughter put it. Her parents were Yiddish actors who traveled across the Caucasus, taking their child with them. She made her stage debut at age 3.

The Mamaloshen and Yiddish literature, she once said, “portrayed not only the holiness of the Sabbath, but also the struggles of everyday life of ordinary people. Yiddish not only taught us to live, it lived in us and with us.”

Through her teens, Ash led a happy life filled with school, family and the stage. In 1941, as the German army pushed eastward, her family fled into Ukraine and later Uzbekistan, where they ended up in a forced labor camp.

Her father, weakened by hunger and despair, was later shot. Ash and her mother struggled to survive. While there, Ash met the man who would become her first husband, Pesach Ziskind, and after the war the couple slowly made their way westward.

She and her mother were reunited in an Austrian DP camp, where she also gave birth to her daughter, Chana. The entire family immigrated to Israel soon after its founding.

In Haifa, she helped to found the Haifa Yiddish Operetta Theater, which she called home for eight years. She also gave birth to a son, Moshe, who lives in Israel today.

Because Israel’s leaders sought to forge a new Jewish identity in the country, the use of Yiddish was frowned upon — so much so that at one point Ash was arrested.

“[Founding president David] Ben-Gurion wanted Hebrew as the official language of the country,” explained Taradalsky, who spoke Yiddish as her first language. “He didn’t want the Yiddish culture. My mom performed [in Yiddish] and got arrested. She sued the government and won.”

Until 1960, Ash kept Yiddish theater alive, not only in Israel but on the road, with tours in Europe and South Africa. Because her daughter suffered from a congenital heart problem, the then-divorced actress moved to the United States, where Chana could receive better care.

The family called Philadelphia home for many years. There Ash and her second husband, Ari Fuhrman, formed the Philadel-phia Yiddish Musical Operetta Folk Theater as well as a Yiddish theater for children.

To be closer to her daughter and grandchildren, in 1998 Ash moved to San Jose. She made friends in the Holocaust survivor community and found new audiences.

“She never really retired,” said her daughter. “When I brought her here, she did her one-woman show, telling stories and singing songs from the Yiddish theater.”

She taught Yiddish and spoke to young people in schools across the South Bay, describing her wartime experiences.

A few years ago, Ash was honored at a special ceremony in Sacramento, where she spoke and afterward met then-Gov. Arnold Schwarzenegger. She told him she, too, had lived in Austria and mentioned “I am also an actress.”

She remained active with the Silicon Valley Holocaust Survivors Association, which met regularly at her senior care facility, Chai House. 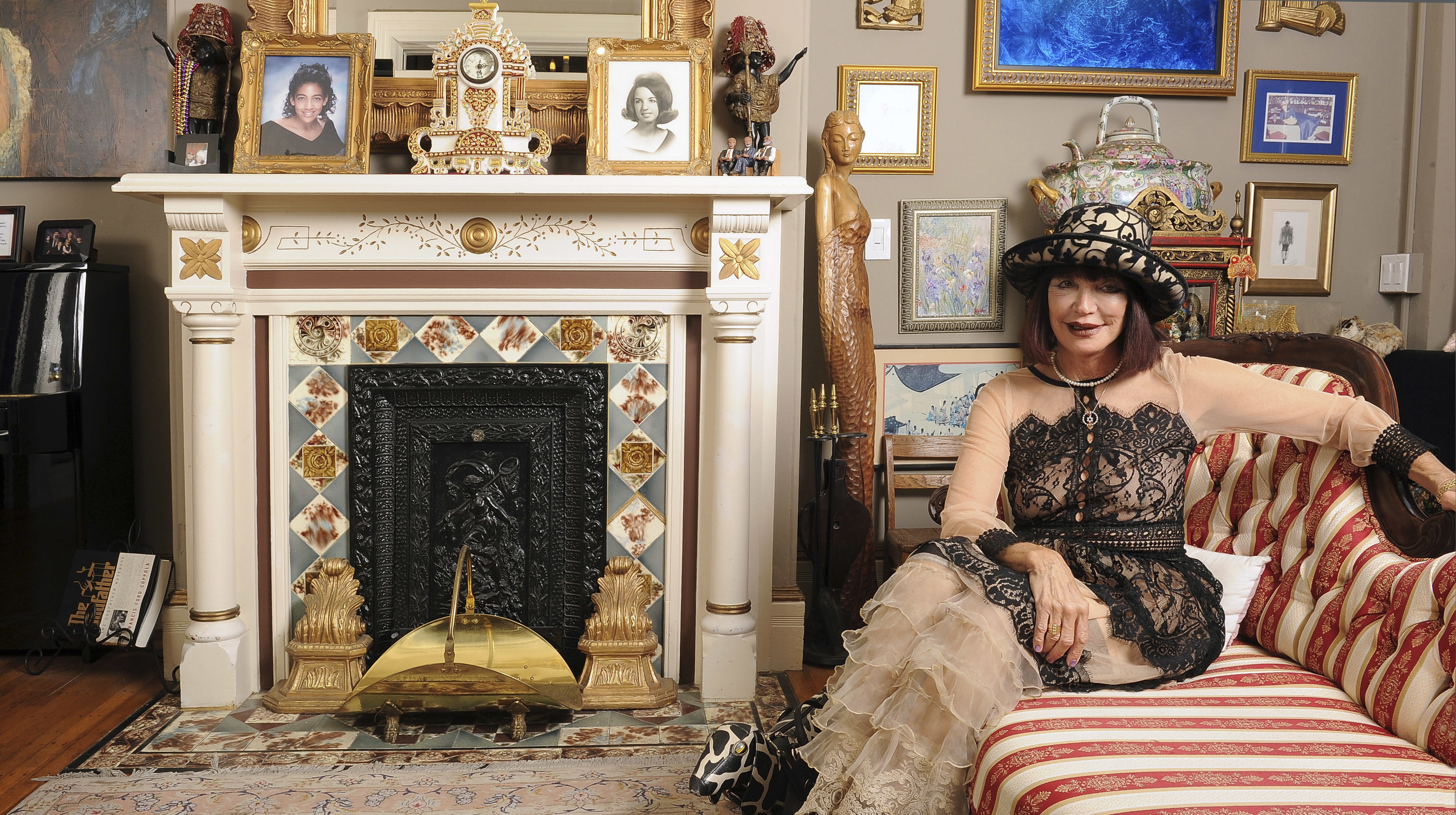