Philanthropist Barbro Osher will be recognized for her meritorious and outstanding service to San Francisco State University and, through her achievements, serving as an example to the students. Among other contributions, Osher and her husband, Bernard Osher, have established Osher Lifelong Learning Institutes at S.F. State and elsewhere that provide educational opportunities to seasoned adults, and Osher Reentry Scholarships to help students whose studies have been interrupted for five or more years to earn their baccalaureate degrees. She will be awarded an honorary degree from the university at commencement ceremonies on May 19. Barbro Osher serves as chairman of the board of the Bernard Osher Foundation, which the couple founded in 1977 and which has gifted millions to Jewish causes through its Jewish Philanthropies Foundation, and is consul general of Sweden in California. Prior S.F. State honorary degree recipients include the late Richard N. Goldman, Secretary of State Hillary Rodham Clinton and Nelson Mandela.

Lots of new rabbis are joining Bay Area congregations this summer. Karen Hirsch, president of Tiburon Congregation Kol Shofar, announces that Rabbi Susan Leider has been named senior rabbi. Leider, a Jew-by-choice who speaks to rabbinical students about conversion, has served as associate rabbi at Los Angeles’ Temple Beth Am, where she was instrumental in outreach to nonaffiliated families … Congregation Shir Hadash in Los Gatos will welcome Rabbi Josh Lobel as associate rabbi, writes president Bruce Hartman. Lobel comes from Temple Chaverim in Plainview, N.Y. He replaces Rabbi Joel Fleekop, who is moving to Temple Beth-El in Pensacola, Fla. The congregation will honor Fleekop and family on May 20 …

Rabbi Elana Zelony is the new director of congregational learning at Congregation Beth Sholom. She comes to San Francisco after three years at Congregation Shearith Israel in Atlanta, where she served as assistant rabbi and educator. She succeeds Rabbi Aaron Philmus, who is moving to the East Coast, according to executive director Joninna Simpson. He’ll be thanked and honored at a special Shabbat Kiddush on May 12 … And finally, as noted in last week’s j. cover story, Rabbi Barney Brickner, currently at Temple Beth Israel–Shaare Zedek in Lima, Ohio, will join Alameda Temple Israel, replacing the retiring Rabbi Allen Bennett.

In other congregational news

Debbie Coutant, executive director of Congregation Beth Am in Los Altos Hills, will retire on June 30 after a nine-year stint. Rachel Tasch of Menlo Park, a past president of the congregation, has been named the new exec … Cantor Rita Glassman was honored at San Francisco Congregation Sherith Israel on March 30 at her last Kabbalat Shabbat at the temple. Besides cantorial work, Glassman composes and records music and serves on the Yad B’Yad task force of the World Union for Progressive Judaism, focusing on outreach to Jewish communities in Latin America.

The Jewish Coalition for Literacy will receive the Celebrate Literacy Award from the Contra Costa Reading Association on Tuesday, May 8, reports director Randi Dodick Fields. Some 40 JCL volunteers tutor in three of the county’s elementary schools, helping students improve their reading skills … S.F.-based Jewish Family and Children’s Services board member Michael Kaplan and his wife, Elaine Kaplan, received a JFCS Fammy Award at the group’s annual gala for their contributions to Dream House, which provides housing and support services to women and children escaping domestic violence. (Apologies for omitting the couple from a prior column about the event.) 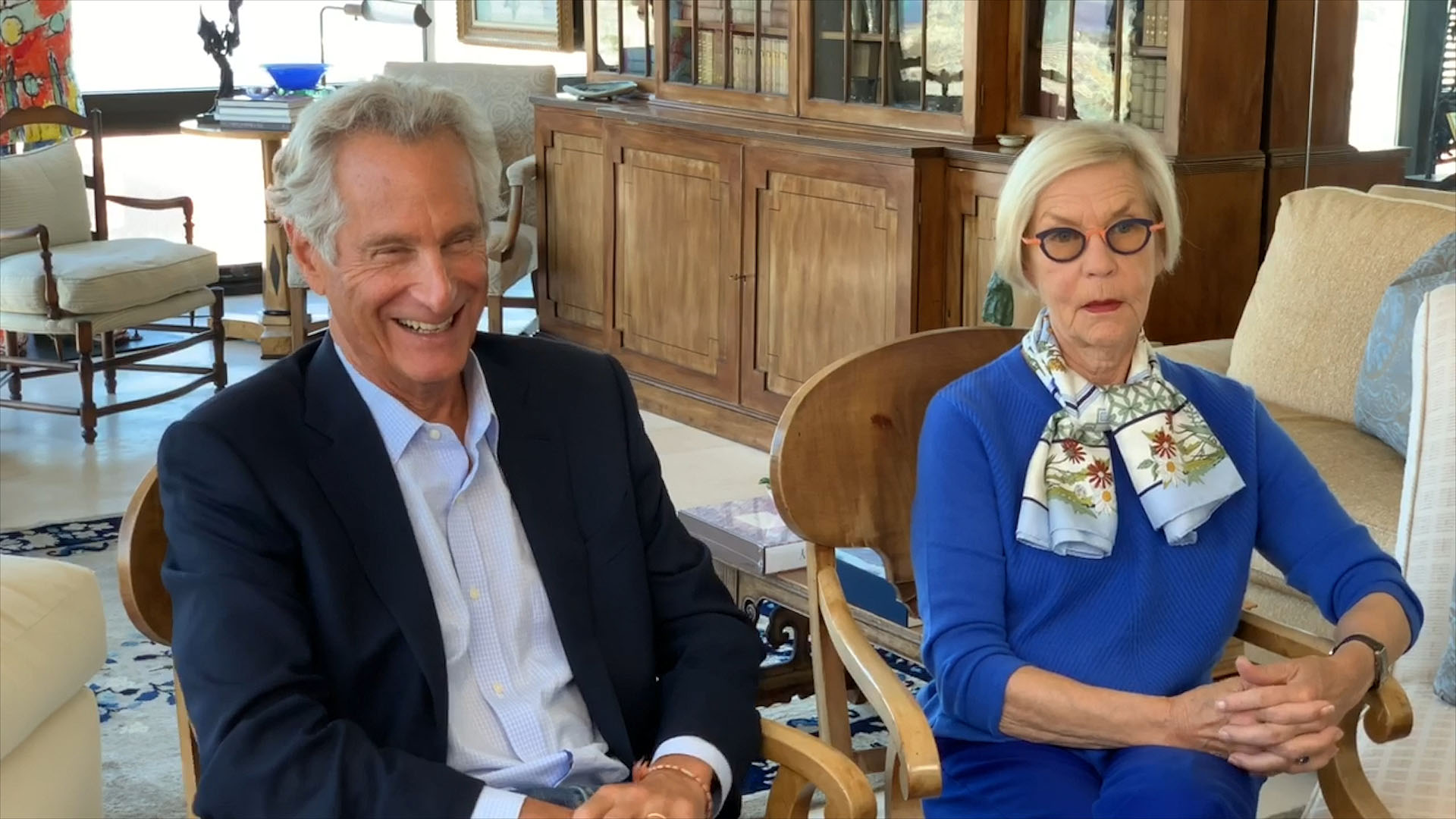 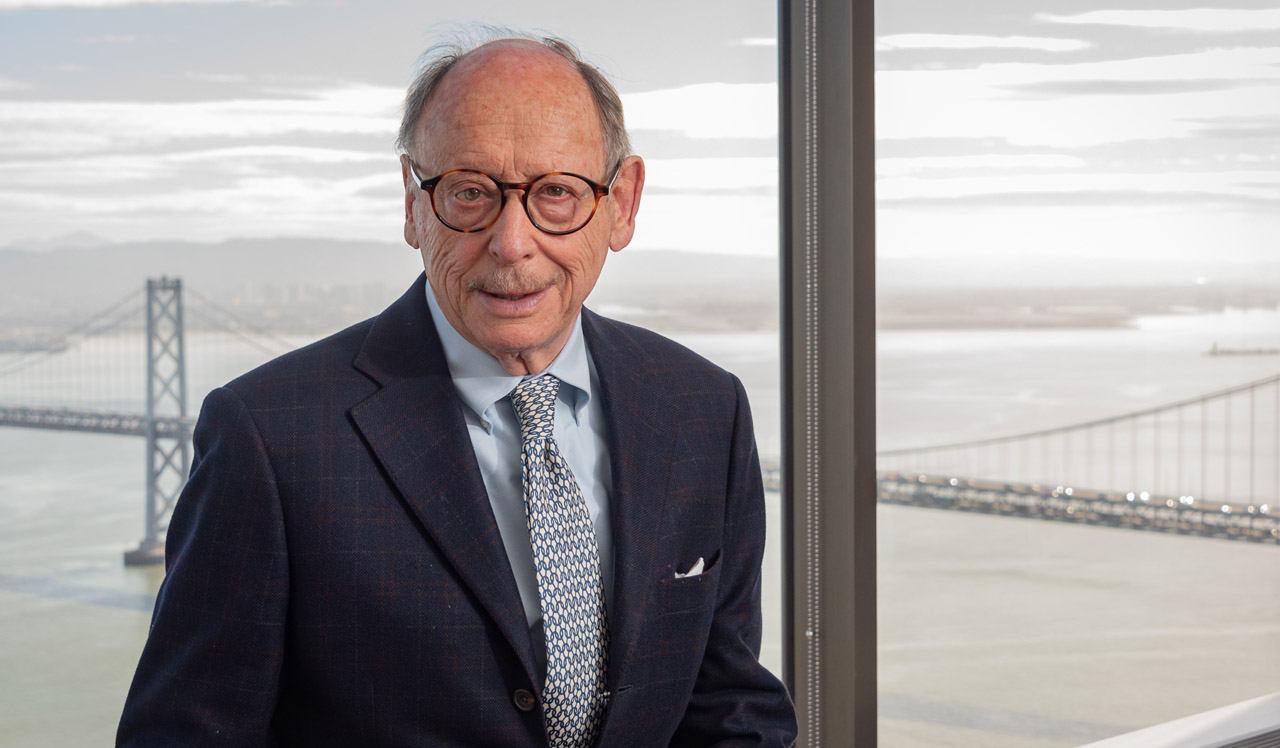 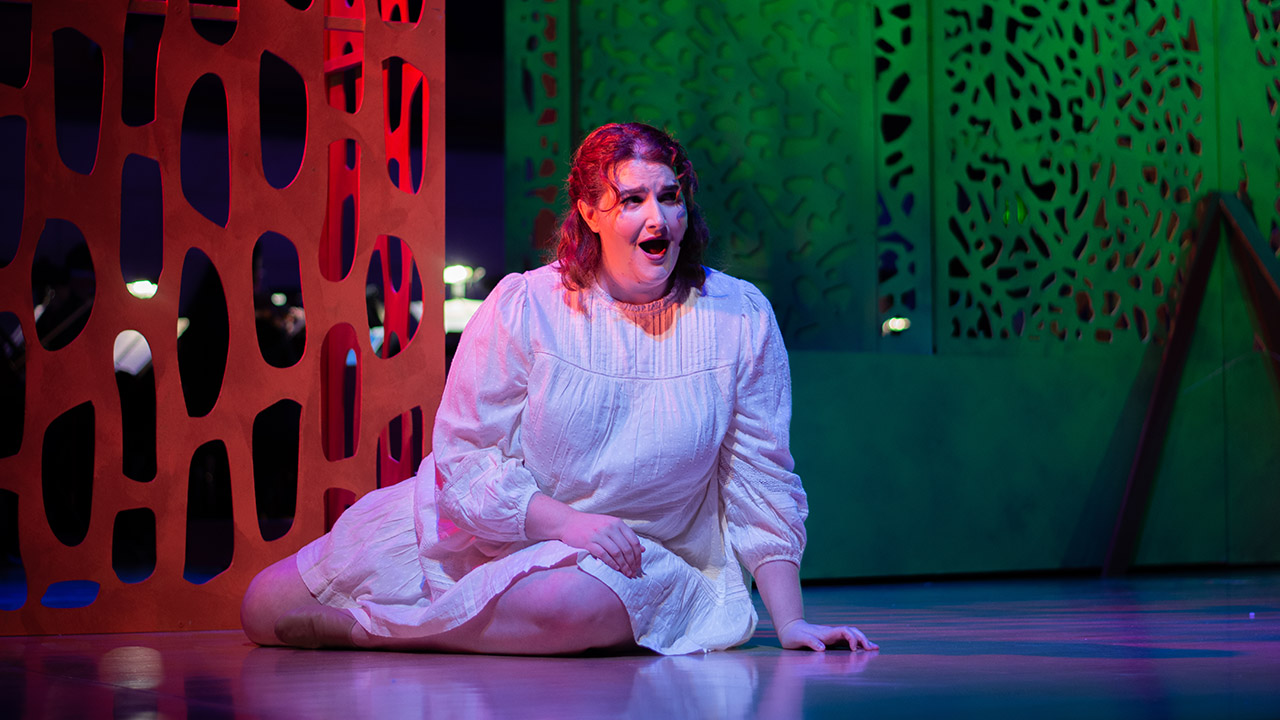