On Saturday evening, the holiday of Shavuot begins. All-night celebrations of Moses receiving the Torah on Mount Sinai on May 26 will range from traditional gatherings of caffeinated teachers and students at synagogues and JCCs, to outdoor extravaganzas like Wilderness Torah’s Shavuot on the Mountain in the Oakland hills.

One reason the image of Jews receiving the Law in the mountains feels familiar — other than the obvious reference to Mount Sinai itself — might have something to do with the iconic image of Bay Area Jewish life: the stained-glass windows at Congregation Sherith Israel.

The 1905 windows of the storied San Francisco synagogue, refurbished and reinstalled last year, clearly show Moses with Yosemite’s El Capitan and Half Dome in the background. Muralist and painter Emile Pissis designed the windows, reflecting a larger American view that California was a new promised land. This went double for Jews, which is why the windows’ provocative twinning of region and religion was so widely accepted in a Jewish sanctuary. 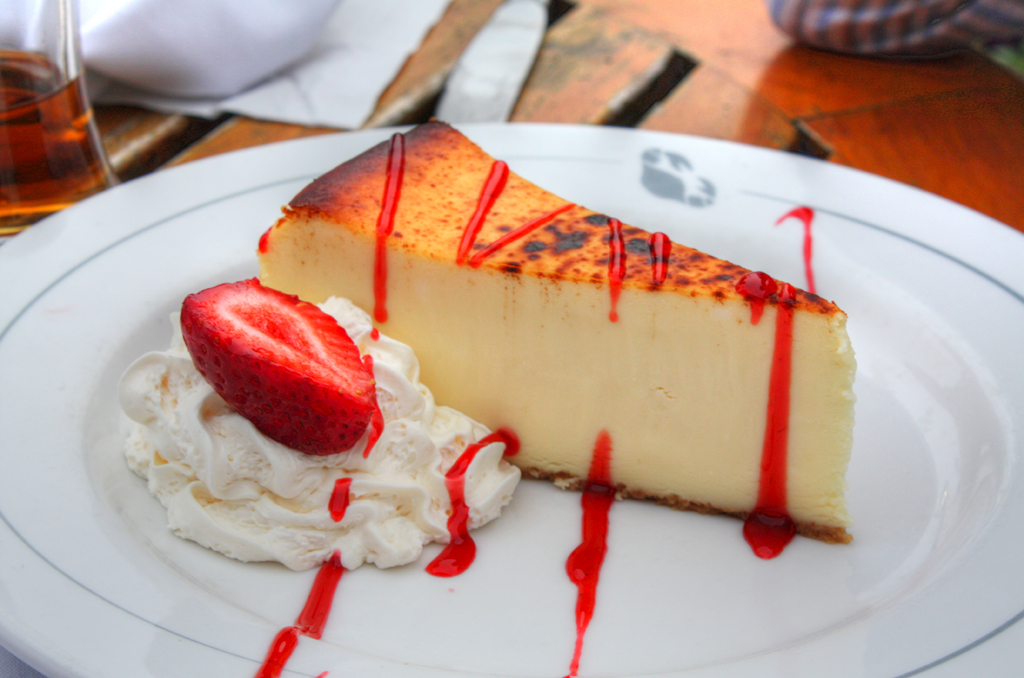