Walking through the Lopuchowo forest near Tykocin in northeastern Poland, Zoe Weitzman imagined she could hear the cries of the 2,000 Jews who were executed there by the Nazis in August 1941. Weitzman, 19, a senior at Los Gatos High School, says she will never forget the experience.

“It was very weird being there, and also being at the concentration camps, walking on the same floors the Nazis walked on, being in the living quarters of the Jews and then seeing the gas chambers and crematorium,” Weitzman said. “It was all very emotional.”

The West group stands in front of the statue at the entrance of the Majdanek concentration camp. photo/edna goldstein

The teen was in Poland to take part in the 25th annual March of the Living, an hour-long march from Auschwitz to Birkenau held on Yom HaShoah to honor the memory of Holocaust victims. This year’s march on April 19 drew more than 10,000 people from 30 countries all over the world. More than 100,000 people have taken part since the first march in 1988.

Nine other Bay Area teens made the ambitious trip, which included one week in Poland and one week in Israel to celebrate Yom HaZikaron, Israel’s Memorial Day, and Yom HaAtzmaut, Israel’s Independence Day. Accompanying the teens were Ruth Zaltsmann, a volunteer coordinator for the trip; Rabbi Daniel Pressman of Congregation Beth David in Saratoga; and Susan Gavens, a board member of the Jewish Federation of Silicon Valley.

“People at school and at the synagogue had told me this was a life-changing trip, and now I know what they meant,” said Weitzman, whose family attends Beth David. “For years, I’ve learned about the Holocaust, seen the Holocaust movies and heard Holocaust survivors talk — but images from this trip will stay with me a long time. I am so grateful I got to go.”

Zaltsmann, an emergency room nurse who lives in San Jose, coordinates March of the Living trips for a region that includes the Bay Area, San Diego, Las Vegas and Tucson. She has made the trip four times and plans to go again in 2013.

“The trip affects teens in a meaningful way,” she said. “They leave as teens and come back as adults, with a renewed appreciation for Israel.”

In Latrun, Israel, members of the Israel Defense Forces pose for a picture with travelers from the Silicon Valley (from left) Aliza Aitchison, Gavriela Fine, Zoe Weitzman, Danielle Lerner and Jessica Levy.

A total of 38 teens from the West region made the trip this year, and the group had the honor of leading the march. They walked alongside Bill Kugelman, a Holocaust survivor from Sosnowiec, Poland, who was sent to Auschwitz with his family. He now lives in Tucson. U.S. veterans who participated in the 1945 liberation of concentration camps such as Dachau and Buchenwald also were at the head of the march, including Virgil Westdale of Ada, Mich., at 95 the oldest participant.

Nadav David, 18, a senior at Kehillah Jewish High School in Palo Alto, was deeply affected by the trip. “We arrived in Poland on a dark, rainy day,” he said. “The next few days, it was shocking to see the ghettos, the camps and the memorials, and it was sad to see where so much Jewish history and culture was destroyed so quickly.”

David, whose sister, Michal, went on the 2009 trip, said that hardest-hitting part of the trip for him was visiting Majdanek concentration camp, where 79,000 people died, 59,000 of them Polish Jews.

“When we came out of the gas chambers, our group stood in a circle, crying,” he said. “We talked about how important it was to experience this, so we could tell people how important it is to remember. I think all Jews should have this experience.”

All teens who apply for the trip meet with a therapist ahead of time to help ensure they are emotionally and mentally prepared.

“We were asked how we deal with depression and anger,” said Gavriela Fine, 18, a senior at Lynbrook High School in San Jose whose four siblings had gone on previous March of the Living trips.

Fine described the group’s time in Poland as “like being at a funeral … We were mourning for the people who were destroyed there, people who had once thrived,” she said.

The day of the march, however, was not mournful, she added. “It was really cool to be in the first group, to lead the march,” she said. “It felt like we were defying Hitler’s goals — because we’re still here.”

For information on the March of the Living trip for 2013, email Ruth Zaltsmann at [email protected] To see video and pictures of this year’s march, visit www.motl.org. 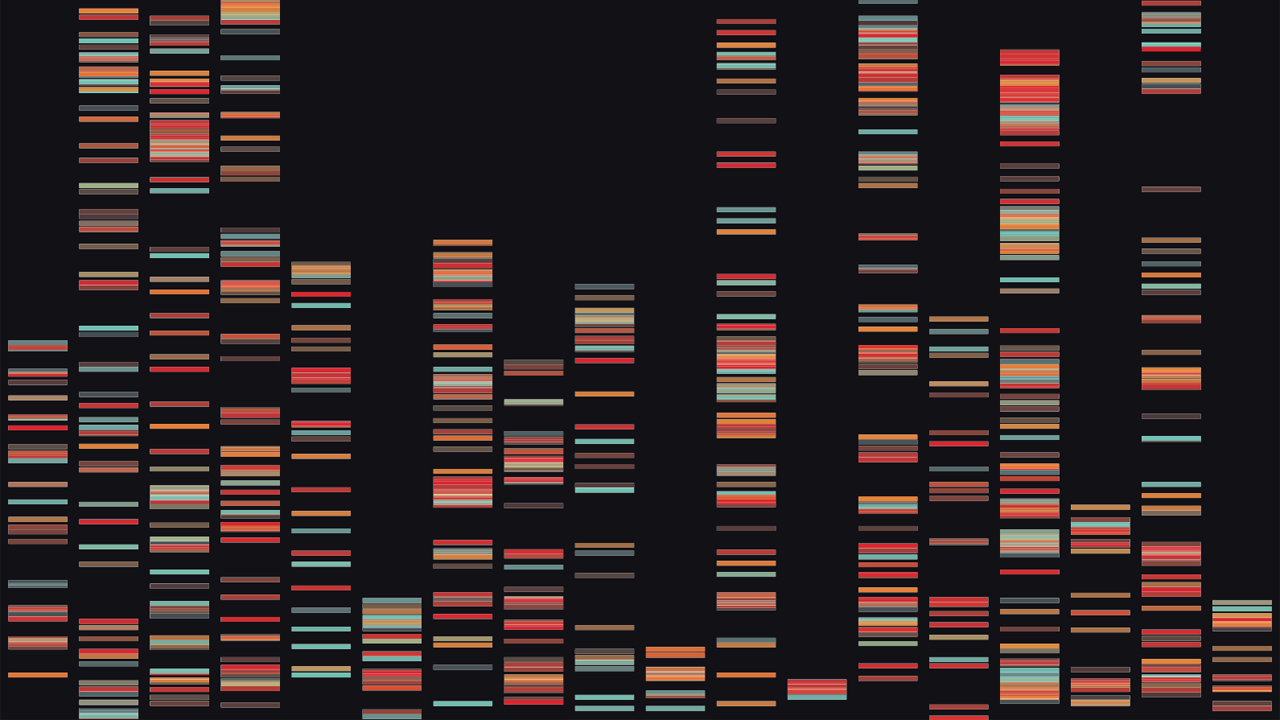