Be a Jew, go to the movies

On the opening night of this year’s San Francisco Jewish Film Festival, program director Jay Rosenblatt welcomed the audience to, as he put it, “the Bay Area’s biggest secular synagogue.”

People laughed. But his was an apt description, and not just because some 1,300 of us were sitting in the magnificent, 1920s-era Castro Theatre, as grand a place as any house of worship.

No, his words rang true because for many Jews, a great Jewish film — like a great Jewish book — can move them, teach them and inspire them, lighting the Jewish spark within and strengthening the bonds they feel to Jewish history and the Jewish community.

Not every Jewish film does that. Last December, Tablet magazine came out with its painfully quirky list of the “100 greatest Jewish films” of all time. In first place was Steven Spielberg’s “E.T.,” which, while a beautiful movie, I would argue does little to bring viewers closer to their Jewish roots.

The films that work the Jewish magic I’m talking about aren’t always the best films, and they’re not always the blockbusters — although sometimes they are both.

I saw “Exodus” when I was about 11. It’s shlocky, it’s Hollywood, and let’s not get started on the bizarre casting of blue-eyed Paul Newman as Ari Ben Canaan (nor the equally misguided choice of the very swarthy Sal Mineo as Dov Landau, who supposedly survived the Warsaw Ghetto because he was blond enough to pass as a Pole).

Its faults notwithstanding, the film punched me in the heart and left me weeping. What a people! A ship full of steely-eyed Holocaust survivors, bone-thin but determined, faces down the mighty British navy and goes on to build a kibbutz! It was largely on the strength of that film that I set off on my first kibbutz adventure at 16. I had no religious upbringing, I didn’t go to Hebrew school or have a bat mitzvah — this was one of the most Jewish things I had in my early repertoire.

The ’90s and since have brought much more sophisticated and nuanced cinematic visions of life in the Jewish state, and they, too, move me, teach me and inspire me, although not always in the way that “Exodus” once did. Joseph Cedar’s “Beaufort” made my heart ache for the young Israeli soldiers I knew in my 20s, as did the powerful “Waltz with Bashir” a year later.

The most powerful Jewish experiences, however, come from watching such films together with others. And that’s where the Jewish film festivals come in. San Francisco’s was the first, 32 years ago, and now there are nearly 80 Jewish and Israeli film festivals nationwide. That’s thousands of films brought to tens of thousands of people every year.

Watching Roberta Grossman’s brilliant “Hava Nagila (The Movie)” in the Castro Theatre last week with more than a thousand other festival goers on opening night was, if not a religious experience, certainly a celebration of Jewish community. As we followed, together, the transnational migrations of what has become the quintessential bar-mitzvah song, we recalled our own experiences and shared something profound — a recognition of our common Jewishness.

Many American Jews have never been to Israel. Many do not go to synagogue or light Shabbat candles. For them, more than for the otherwise affiliated, Jewish film can be a lifeline to their Jewish past and future. One recent survey showed that 70 percent of Jews between the ages of 18 and 30 had watched a Jewish film in the previous 12 months. You just know that’s a bigger number than those who attended a religious service in the same period.

So here’s a thought. Next time you’re thinking of dragging your teenager or college-age offspring to a Yom Kippur service you know they’re going to hate — not because they hate Judaism, but because they don’t want to go to your shul — take them to a Jewish film. Not instead of the service, but in addition to it. Go as a family. Go to more than one. Take a family vacation to another city that’s having a Jewish film festival and treat it like Sundance — take in two or three a day, and splurge on popcorn. Go to the rest of the S.F. Jewish Film Festival. Be sure to catch one of the remaining screenings of “Hava Nagila.”

And afterward, talk to your kids about what you learned and what you felt. You might end up having the most Jewish discussion you’ve ever had with them. 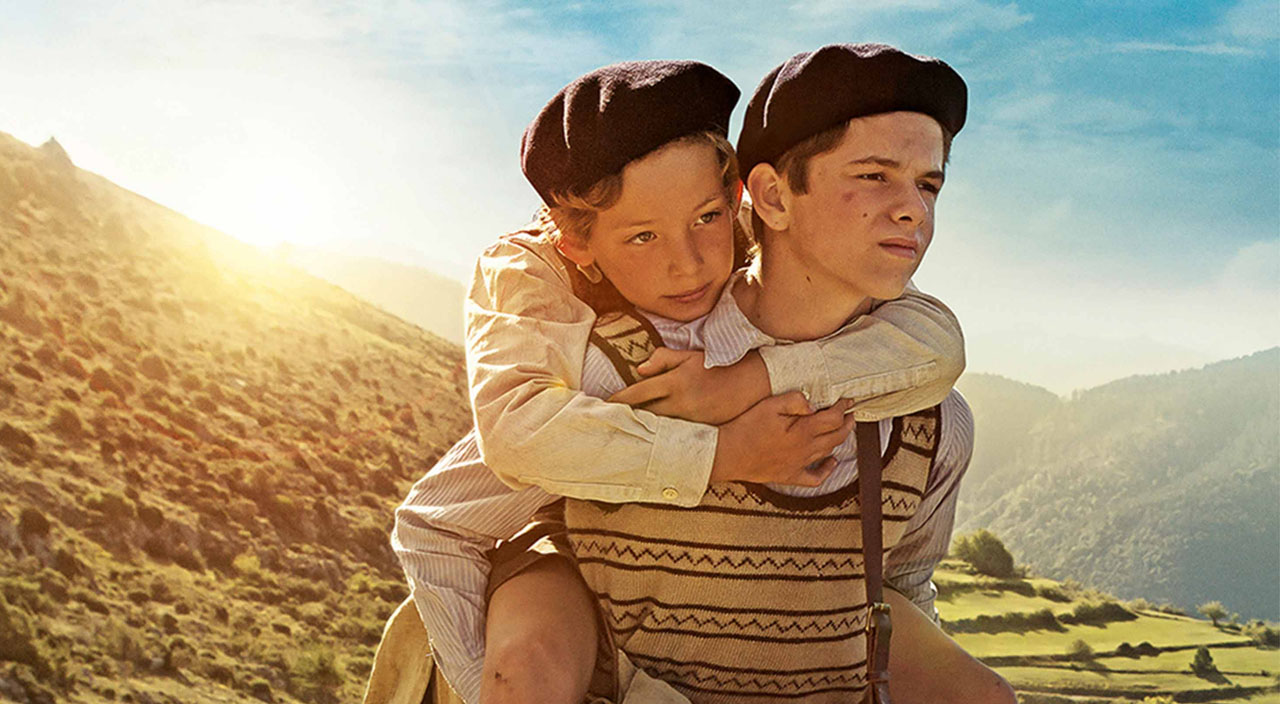 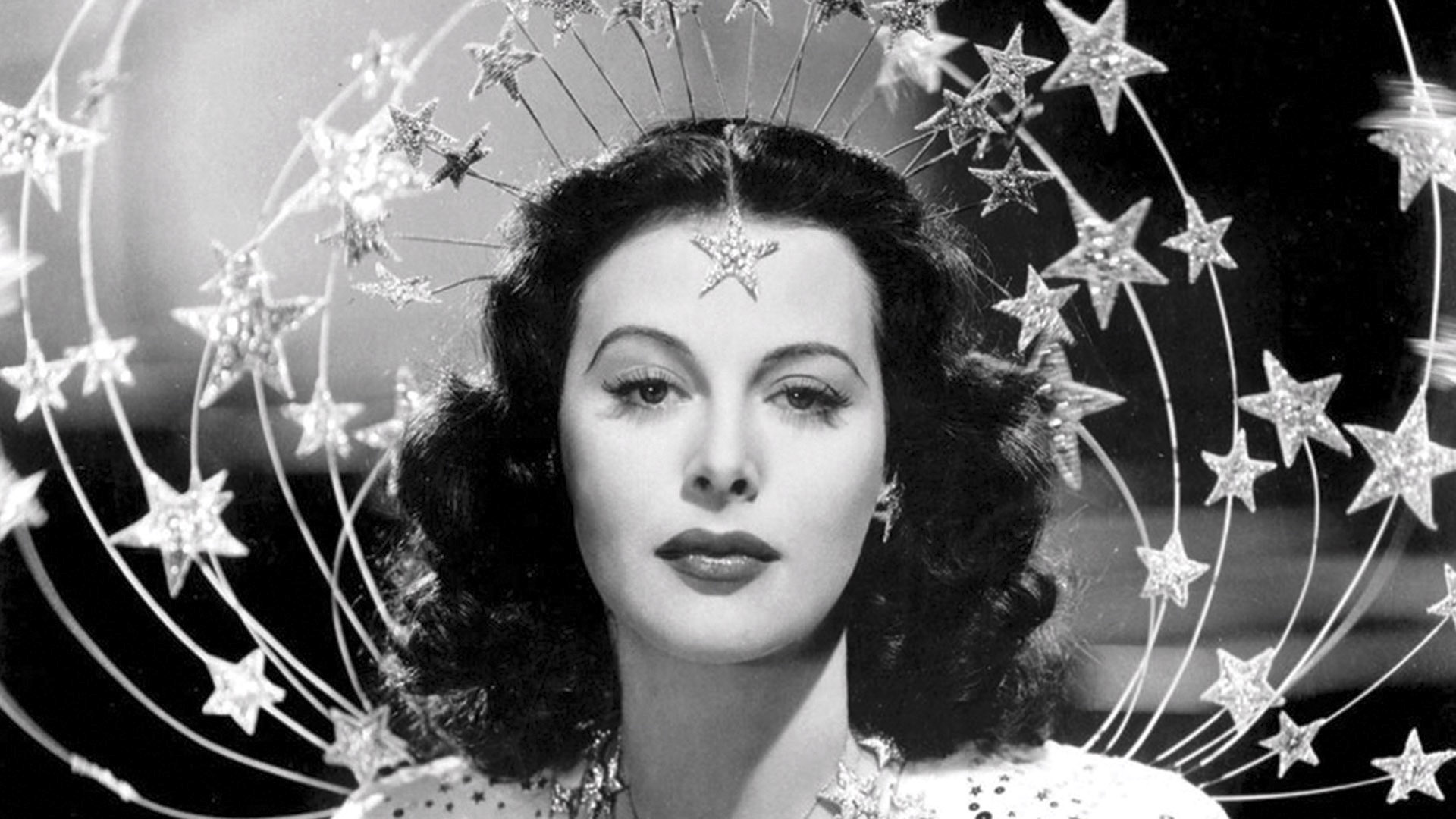