“Bachelorette” co-stars Kirsten Dunst, Lizzy Caplan, 30, and Isla Fisher, 36, as three women who serve as bridesmaids for a girl they made fun of in high school. Too much wedding-eve partying leads to a mishap with a wedding dress and then everything spins out of control. This indie film, directed and written by Leslye Headland, was a big hit at the Sundance Film Festival. It opens Friday, Sept. 7.

A number of TV shows premiering soon have a Jewish connection.

The NBC series “The New Normal” starts on Tuesday, Sept. 11 at 9:30 p.m. Andrew Rannells and Justin Bartha, 34 (“The Hangover”), co-star as Bryan and David, a Beverly Hills couple. Into their life comes Goldie (Georgia King), a Midwest waitress who has just moved to Los Angeles with her young daughter and small-minded grandmother (Ellen Barkin, 58). Goldie agrees to be the surrogate mother of the guys’ baby.

Starting the same night at 9, also on NBC, is “Go On,” a comedy-drama starring Matthew Perry as Ryan King, a sportscaster who joins a support group to try and cope with his wife’s death. The series focuses on King and the members of the group, including the mysterious “Mr. K.” Mr. K (Brett Gelman, 35) is so weird that the other members are too afraid to ask him what he’s grieving about. Gelman is a standup comedian with a long list of sketch show and sit-com guest shots.

The NBC series “Guys with Kids” starts Wednesday, Sept. 12 at 8:30 p.m. Jamie-Lynn Sigler, 31 (“The Sopranos”), co-stars as a stay-at-home mom who convinces her husband to take over a lot of the child care so she can have some “alone time.” Her husband’s buddies include a divorced father with custody of his infant and a stay-at-home dad. Also on NBC is “Revolution,” a sci-fi series. Suddenly and mysteriously electric power is no longer available on Earth. Fifteen years later, people are living in small communities, and order, such as it exists, is provided by local militias. This series was created by Eric Kripke, 38 (“Supernatural”). “Iron Man” director Jon Favreau, 45, co-executive produces and directed the pilot. It starts Sept. 17 at 10 p.m.

Also starting Sept. 17 (9 p.m.) is “Mob Doctor” on Fox. Jordana Spiro, 35, stars as Dr. Grace Devlin, a heart surgeon who lives a dual life. She’s a top resident at a Chicago hospital who moonlights treating the ailments and bullet wounds of local organized crime members. Her brother’s gambling debts forced her to make a “deal with the devil” to treat these gangsters.

Starting on Sept. 24 at 8:30 p.m. is the CBS series “Partners.” It was created by and is based on the lives of the writer-producers of “Will and Grace,” David Kohan, 48, and Max Mutchnick, 47. David Krumholtz, 34, plays Joe, an architect who is straight (like Kohan). His business partner and best friend, Louis, is gay (like Mutchnick). Their friendship and business relationship is challenged when Joe gets engaged and Louis dates a hunky guy.

The ABC series “The Neighbors” centers on Marty (Lenny Venito) and Debbie Weaver (Jamie Gertz, 46), a nice couple who buy a home in an exclusive development. They find out that all of their neighbors are space aliens who have been stationed on Earth for 10 years, disguised as humans, while they await instructions from their home planet. The Weavers are the first humans the aliens really get to know. The aliens and the Weavers learn they have much in common — like child-rearing problems. The series starts Sept. 26 at 8:30 p.m. 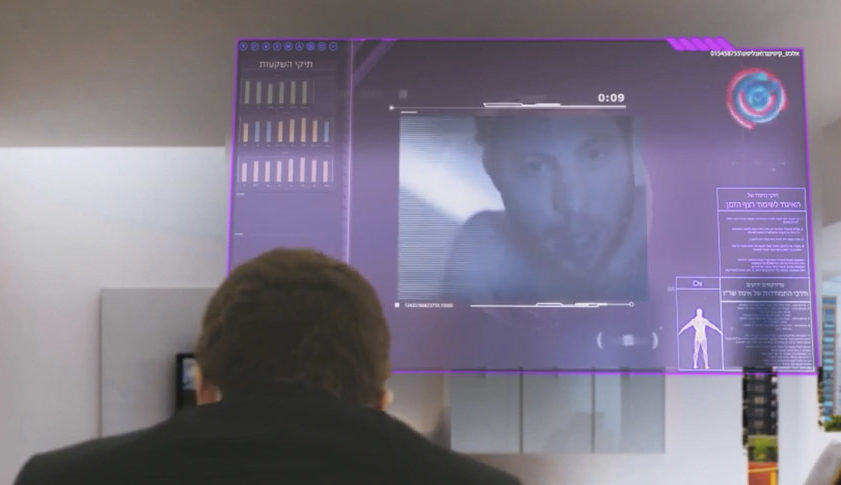