On the bimah for his bar mitzvah 10 years ago at San Francisco’s Congregation Sherith Israel, Jason Shmelnik listened attentively to his father’s tips for a good life: Be happy; cherish family and friends; be a first-rate version of yourself instead of a second-rate version of somebody else.

Yuri Shmelnik said his son “lived by each and every one of them” over the course of a life cut tragically short by a Sept. 9 automobile accident. Jason Shmelnik was 23.

He and two others in the car died when it crashed into a Ventura Boulevard pizzeria in Studio City, a Los Angeles suburb. The early morning accident caused a fire, destroying the restaurant. Police suspect the driver, Pavel Volodkovich, had been drinking.

In his 23 years, Shmelnik accomplished much. A former student at San Francisco’s Jewish Community High School of the Bay and a graduate of U.C. Davis, he also was a prize-winning ballroom dancer, with a 2007 appearance on TV’s “Dancing with the Stars” among his career highlights.

He also taught dance, started two construction companies and traveled the world. But, said his father, his most important achievement may have been “what kind of a man he was. He was a sponge that would take in the good stuff and be immune to all the bad things.”

Born in San Francisco, Shmelnik was the son of Jewish Ukrainian immigrants, Yuri Shmelnik and Lola Rabinovitch. As a toddler, he showed a flair for dancing. When he was 8, he started attending classes at Genesis DanceSport Academy.

In his youth, he entered many contests and, according to his father, usually came home with a trophy.

“Kids learn either standard dance or Latin,” Yuri Shmelnik said. “Jason was one of the few who wanted to master all the dances required for both.”

As a child, Jason attended the Rosenberg early childhood center of the JCC of San Francisco, Sherith Israel’s Hebrew school and, later, JCHS.

Being Jewish was of great importance to Shmelnik. “He was never ashamed of his heritage,” said his father. “On the contrary, he was always proud of it. He would always wear a Magen David.”

At 17, Shmelnik appeared on “Dancing with the Stars” as one of the “Champion Kids” that year. He also took part in the Blackpool Dance Festival in Blackpool, England, one of the world’s most prestigious dance competitions.

After that, he left competitive dance behind, though he continued to teach dance privately and at his former studio, Genesis. Shmelnik majored in business at U.C. Davis, and after graduating in 2009 he relocated to Los Angeles to work for his father’s construction business.

His passion for travel took him across Europe and to Thailand, South America and Japan. Shmelnik visited Israel on a Birthright trip a few years ago, and he also visited Lvov, the Ukrainian hometown of his parents.

Hundreds of people turned out for Shmelnik’s Sept. 13 funeral at San Francisco’s Sinai Memorial Chapel. His father considers the turnout “a tribute to how many people he touched. It pales in comparison to the number of messages he’s gotten on Facebook. It was an outpouring of grief and love from people from all over the world.”

At that service, Yuri Shmelnik reread the speech he gave at his son’s bar mitzvah 10 years earlier.

In addition to urging him to eat healthy and exercise, he hoped his son would “Shoot for the moon: Even if you miss it, you will run among the stars.” 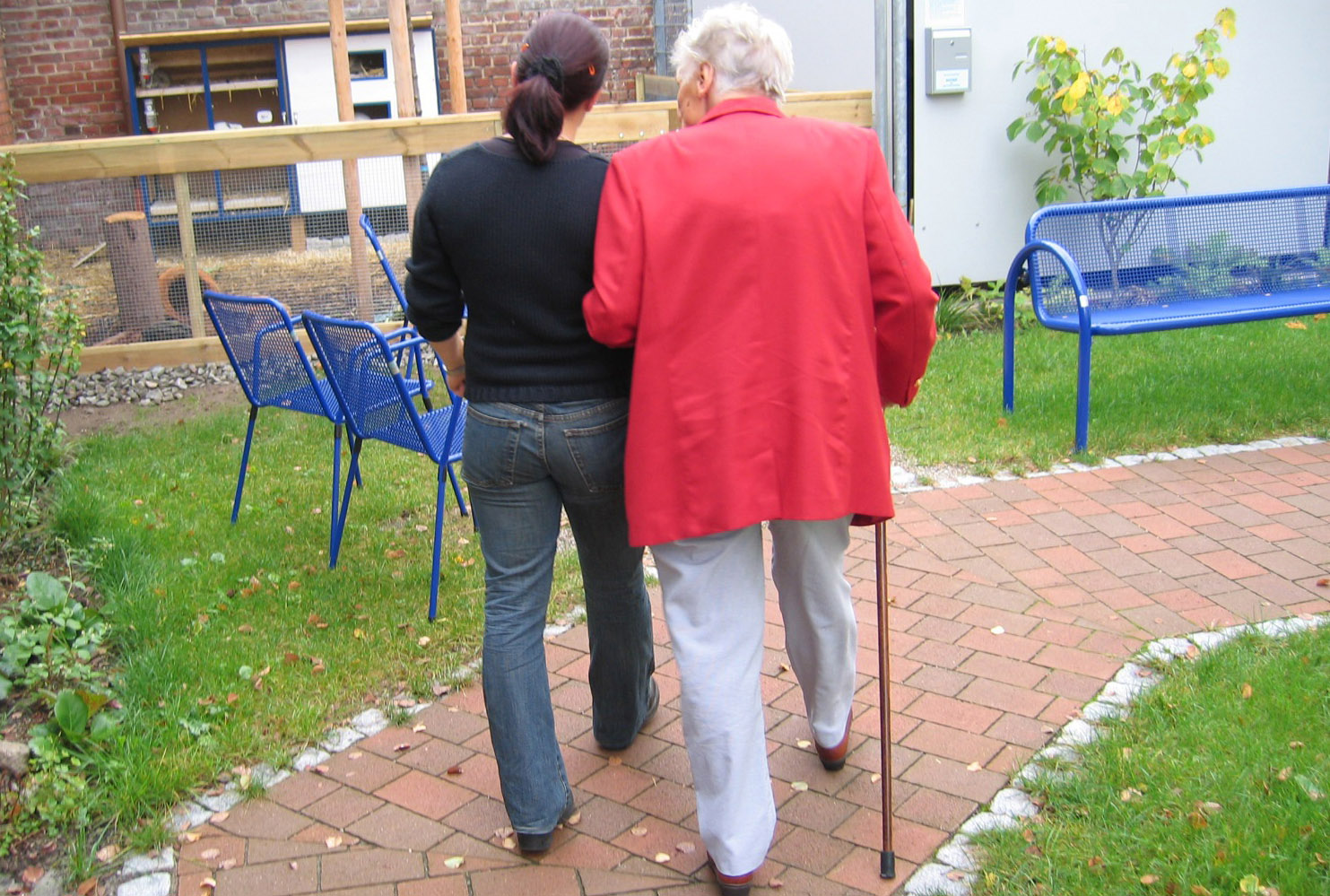