Then and Now: A nose for news inspired launch of local papers

The online newspaper Berkeleyside, co-founded by Frances Dinkelspiel in 2009, combines the best of traditional journalism with the crowd-sourcing potential of the Web. With its intensely engaged readership, Berkeleyside also evokes the community-minded ethos of a city that gave birth to the free speech movement. At a time when newspapers are struggling to stay relevant, Berkeleyside offers a reminder that the most important news is almost always local.

Dinkelspiel, whose book “Towers of Gold: How One Jewish Immigrant Named Isaias Hellman Created California” recently was mentioned in this space, often has spoken of her family’s commitment to the joint power of journalism and community responsibility. Dinkelspiel’s cousin, Warren Hellman, created the online newspaper the Bay Citizen in 2010 to ensure that the region maintained a vital, independent press. (The Bay Citizen recently merged with Berkeley’s Center for Investigative Reporting.)

In her book, Dinkelspiel reports on a little-known fact of journalistic history related to Isaias Hellman, the Bavarian Jewish immigrant who was her great-great-grandfather. It turns out that after the 1906 earthquake and a series of civic corruption trials, San Francisco was in need of some positive reinforcement. Out of nowhere a major daily, the Globe, suddenly appeared, calling itself “The Good News Newspaper.” It lasted only a few months — it’s possible that good news made people happy but didn’t sell papers — and Hellman eventually revealed that he had bankrolled the venture himself.

Hellman’s competition back then was the San Francisco Chronicle, first published in 1865 by two Jewish teenagers, M.H. and Charles de Young. Initially called the Daily Dramatic Chronicle, the newspaper was an important marker of a post–Gold Rush city that was here to stay. M.H. de Young, until 1925 chairman of the Chronicle (which was owned by the de Young family until 2000), also was the longtime director of the Associated Press, as well as the founder of the city’s first public museum, which still bears his name.

This column is provided to j. by Daniel Schifrin, writer-in-residence at the Contemporary Jewish Museum, where stories of local Jewish life are explored in “California Dreaming: Jewish Life in the Bay Area from the Gold Rush to the Present.” www.bit.ly/california_dreaming 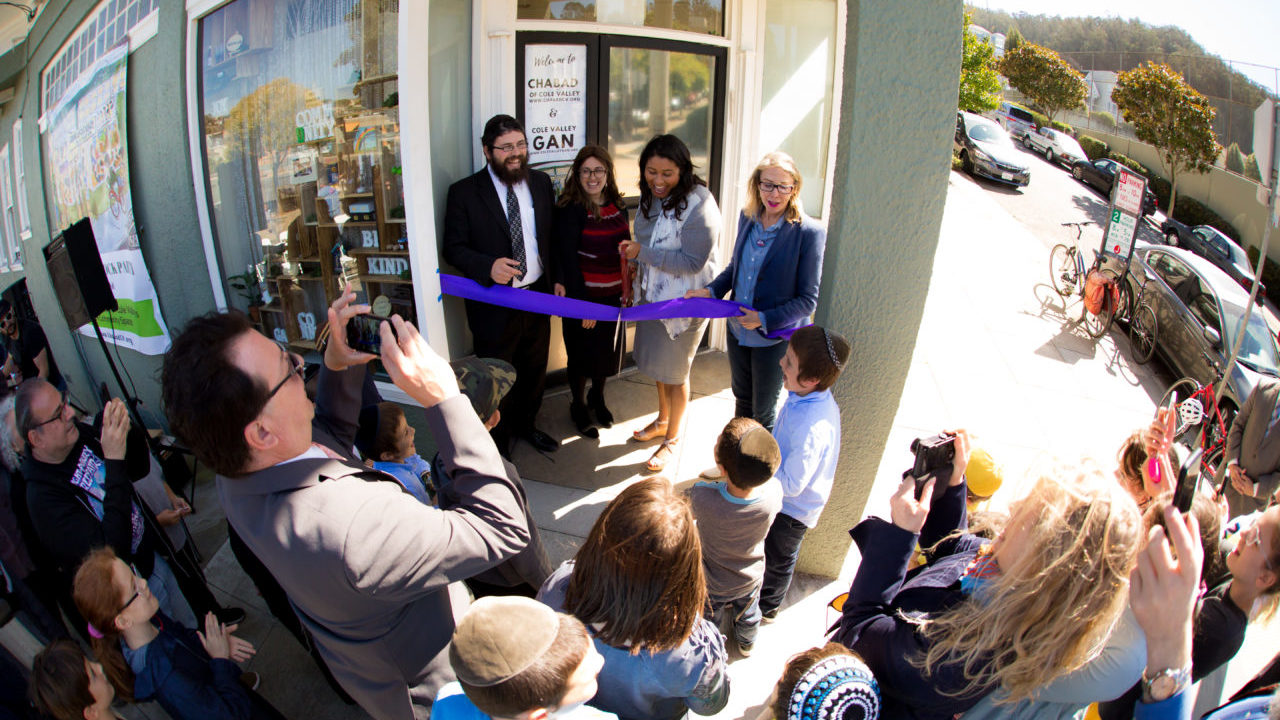