A team of 14 students and staff from Hillel of Silicon Valley slogged through mud, climbed 12-foot walls and endured 10,000 volts of electric current — among other trials — all in the name of teamwork, trust building and conquering fears. They did it through Tough Mudder, an all-day, 10- to 12-mile obstacle course designed by British Special Forces to test strength, stamina, mental grit and camaraderie, according to the website. “We were all bruised and limping afterward … if that doesn’t build camaraderie, what does?,” writes Jessica Trousdale. Elliot Fine, who initiated and led the team with Justin Rothenberg, said there were two other reasons for recruiting a group for the challenge: to “diversify the exterior perception of Hillel,” which isn’t known for its sports activities, and “to break the untrue stigma that Jews are not athletic or tough.” The event, adds Rothenberg, helped to “bring more attention to one of the most amazing organizations I have ever been a part of.”

Kudos to the winners

S.F. Congregation Emanu-El’s Rabbi Stephen Pearce is one of four San Franciscans to be recognized for lifetime civic achievement by SPUR (San Francisco Planning and Urban Research Association) with the 2012 Silver SPUR award. The award, presented at a gala luncheon on Oct. 24, was for his work as a promoter of interfaith community dialogue and engagement … Congregation Beth Shalom of Napa Valley named its first Young Mensch awardees. The prize was established to honor college students who are making significant contributions to tikkun olam and the Napa Jewish community, reports Ellyn Elson, congregation president. The winners are Tim Noonan, a Cal sophomore, who works with the U.C. Berkeley police to walk students home at night (among many other activities), and Naomi Warfield, a junior at U.C. Irvine, an Israel advocate and activist on campus.

Rabbi Michael Barenbaum, rabbi emeritus of San Rafael’s Congregation Rodef Sholom, was one of the founders of the Marin Interfaith Council. The group will celebrate its 30th anniversary on Nov. 8 at Visionary Marin, where Barenbaum will recognize Nahid Angha, co-founder of the International Association of Sufism, with MIC’s annual Visionary Award. For information and tickets, visit www.marinifc.org … Maya Winshell, 13, the daughter of j. copy editor Sue Barnett and an eighth-grader at Live Oak School in S.F., is one of 10 finalists in the San Francisco Public Library’s contest (middle-school division) to choose a new design for library cards. Visit www.improvesf.com/finalists-middle-school/ living-guide-to-butterflies and cast a vote for her by Sunday, Oct. 28 when the contest ends … Temple Emanu-El of San Jose dedicated a plaque in the sanctuary foyer to Maurice Engleman, one of the congregation’s founders, on Simchat Torah. The founder’s son, Dr. Ephraim Engleman — “101 years young,” reports Stephanie Pollock, communications director — attended and spoke. Temple Emanu-El is celebrating its 150th anniversary this year … Rabbi Bradley Shavit Artson, vice president of American Jewish University, will officially install Tiburon Congregation Kol Shofar’s Rabbi Susan Leider at 7:30 tonight, Friday, Oct. 26. 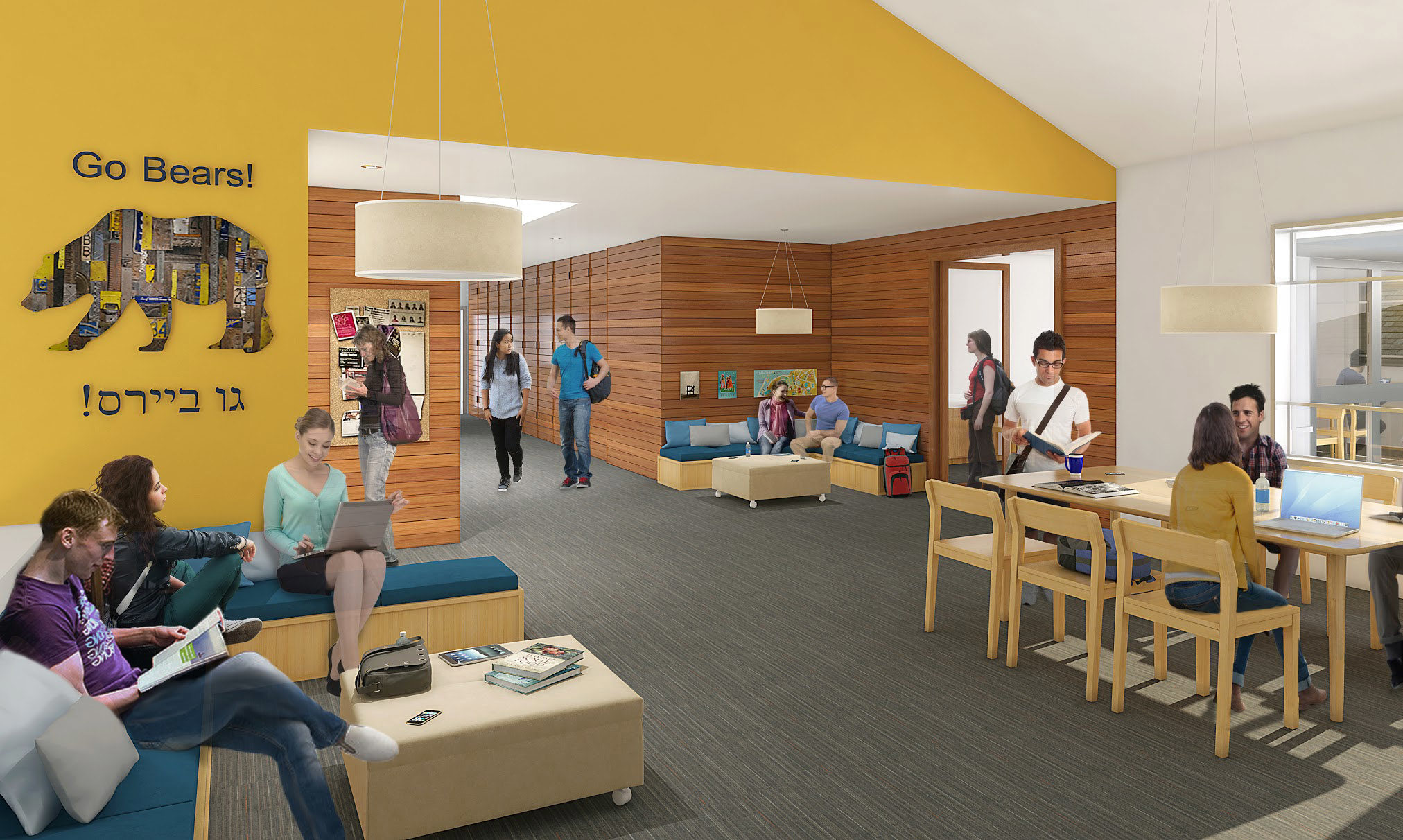