Kehillah Jewish High School in Palo Alto recently announced that Rabbi Darren Kleinberg has been selected to succeed Lillian Howard as the next head of school. Howard is leaving at the end of the school year after six years on the job.

Kleinberg is scheduled to begin on July 1 after moving from Arizona to the Bay Area with his wife and two daughters. The 36-year-old has worked in the Jewish community in the Phoenix area for eight years, including a stint as a teacher and department head at Jess Schwartz College Prep, a now defunct 86-student Jewish high school.

Since 2007, he has been the executive director of Valley Beit Midrash, a collaborative and pluralistic organization that brings all sorts of Jewish educational programming to the Phoenix area.

A native of London, Kleinberg was ordained by Yeshivat Chovevei Torah, an Orthodox rabbinical school in New York. He earned a master’s degree in religious studies from Arizona State in 2011 and is pursuing a Ph.D. in the same discipline at ASU.

Kleinberg, who defines himself as a non-denominational Jew, said he was attracted to Kehillah because of its pluralistic mission. “I’ve always been passionate about Jewish education at the high school level, and the idea of strengthening pluralism and bringing the community together around learning really excites me,” he said.

Kleinberg has never lived in the Bay Area, but he married his wife, Debra, in 2001 at Berkeley Hillel, where she was the program director at the time (he was working at Hillel of Greater Toronto and they had met at a Hillel conference). Kleinberg also was a scholar-in-residence at the Osher Marin JCC shortly after the opening of its Center for Jewish Life; he made several trips to the center in 2009 and 2010.

Kehillah (the Hebrew word for “community”) opened its doors in 2002 on another high school’s campus in San Jose, then moved to Palo Alto in 2005. According to its website, the school has 160 students this year. 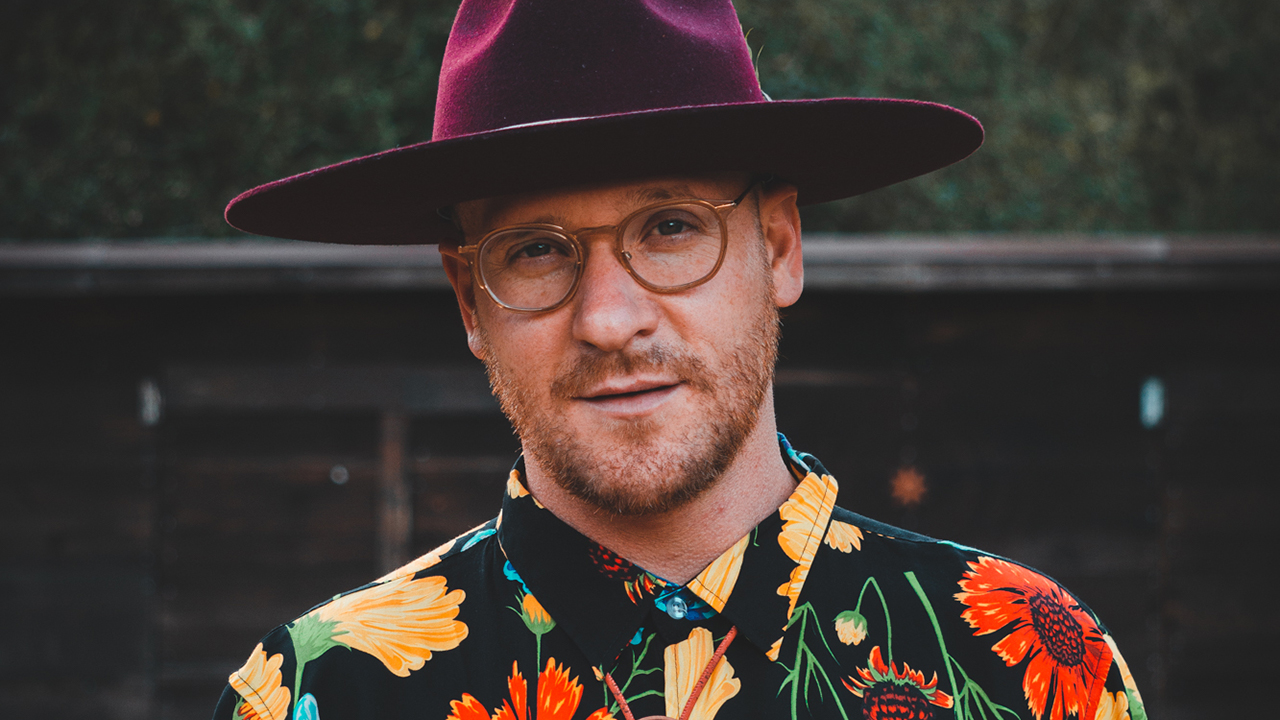