Passover | Having fun with Elijah: why he visits and where he goes

In millions of Jewish homes across the world each Passover, a special cup of wine is poured and the door is opened for Elijah the prophet.

But how did this tradition start? Who is the Prophet Elijah and how can modern Jews relate to this biblical figure?

“Passover is the season of redemption and the Prophet Elijah is seen as a redemptive figure in Judaism. The Book of Malachi describes how Elijah will return and announce the coming of the Messiah and redeem his people,” said Marc Shapiro, who holds the Weinberg chair of Judaic Studies at the University of Scranton in Pennsylvania.

ElijahTracker.com allows users to follow the prophet on his journeys during the week of Passover.

Indeed, Elijah’s role in the Bible is often to encourage the Jewish people to do what’s right, to steer away from false gods like the Phoenician Baal, and to obey HaShem. In later rabbinic literature such as the Aggadah and Babylonian Talmud, a more complete picture of Elijah emerges, including his role as someone who fights injustice on behalf of God.

For early rabbis, Elijah was also seen as someone who would visit communities and settle disputes of legal problems. This may be how Elijah became associated with the Passover seder.

“The real reason is because there is a dispute in the Talmud about how many glasses of wine we drink at the seder — four or five,” Shapiro said. “So we leave the fifth cup on the table for Elijah” in the hope that “he will solve this dispute for us.”

But since Passover is a widely recognized Jewish holiday that is celebrated by many less observant and secular Jews who normally do not have much attachment to Jewish tradition, they may not be aware of the important redemptive role Elijah plays or the talmudic dispute over the Passover seder.

“Most Jews probably don’t know the story of Elijah in the Bible; all they probably know is that they pour a glass of wine and open their door for Elijah, that’s it,” said Rabbi Laura Baum of Congregation Beth Adam in Loveland, Ohio. In order to connect the story of Elijah to many modern Jews, Jewish leaders such as Baum — who is also the founding rabbi of OurJewishCommunity.org, an online progressive Jewish community — have come up with creative new ways of bringing the story of Elijah to life.

One of those ways is to connect the mysterious and mythical Elijah with a similar figure — Santa Claus.

“What I realized is that Elijah’s role during Passover is very similar to Santa Claus’ during Christmas,” Baum said. “Elijah and Santa Claus have this theoretical journey around the world, visiting homes and having food and drinks left out for them.”

The story of Santa Claus is based on the legend of Saint Nicholas, a fourth-century Greek Christian bishop who became famous for his generous gifts to the poor. Like Elijah in the Bible, Saint Nicholas — and his later incarnation as the modern-day Santa Claus — is seen as a fighter of injustice.

“As a liberal Jew, Judaism is a lot of different things: community, connection to tradition and an evolving framework of how we think about the world. But Judaism is also about having fun,” Baum said. “So why not have fun with the story of Elijah and capitalize on his journey around the world?”

The rabbi expanded on this point in an article last year for the Huffington Post.

“Sometimes religion becomes so serious and sometimes ritual feels like it must be laden with meaning. That framework is valuable, sometimes. Yet, there’s also value in adding an intentional playfulness to religion,” she wrote.

“We have been doing it for two years now and people are really excited about it,” Baum said.

“One of the other cool things we did is we had people from Jewish communities around the world take photos for us. We then placed a figure of Elijah there, to show him visiting these places. It is a great way to get kids involved in the holiday.”

Baum plans to keep the site going again this year during Passover, and hopes that people can take away a positive message about the prophet. 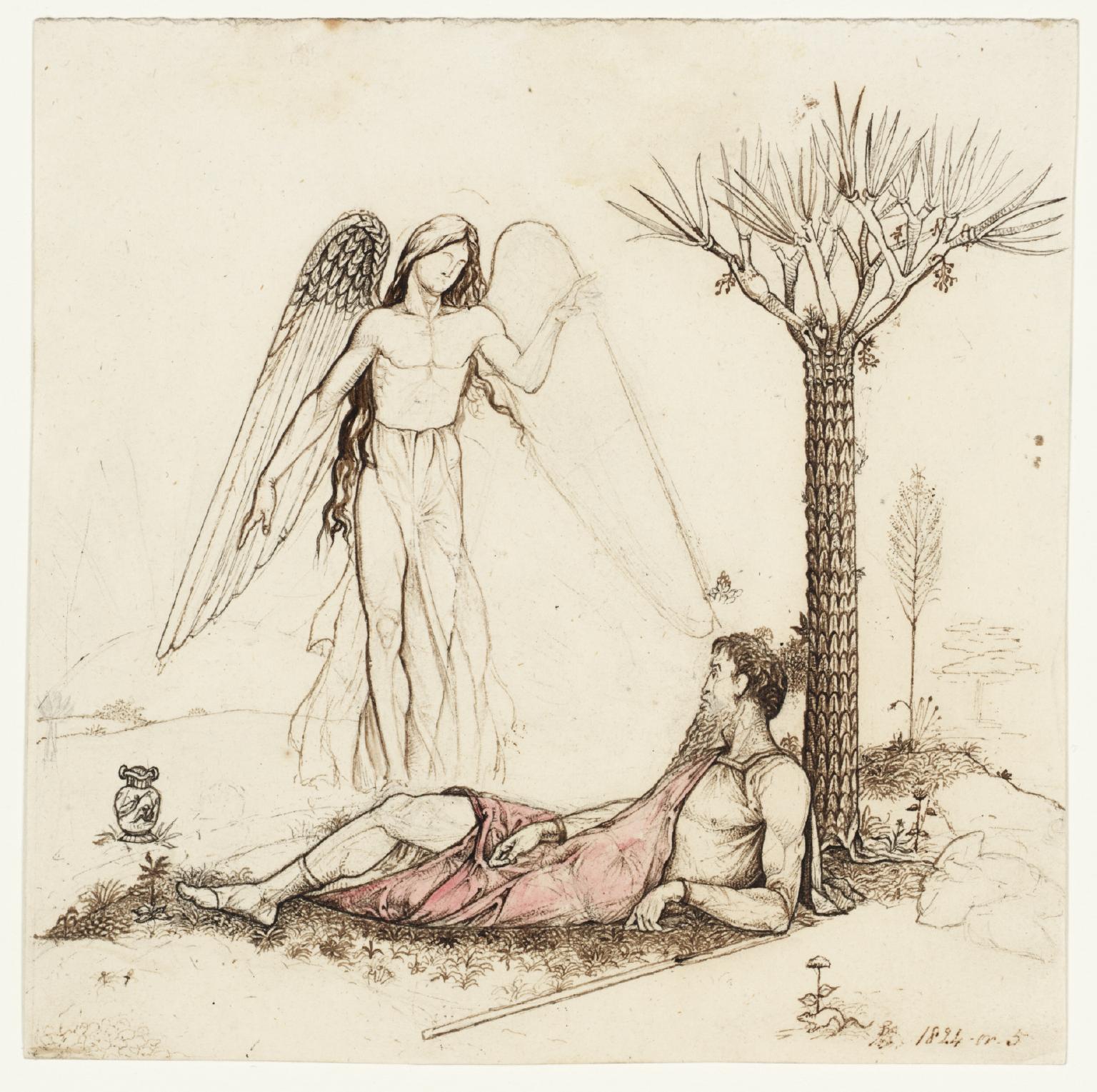 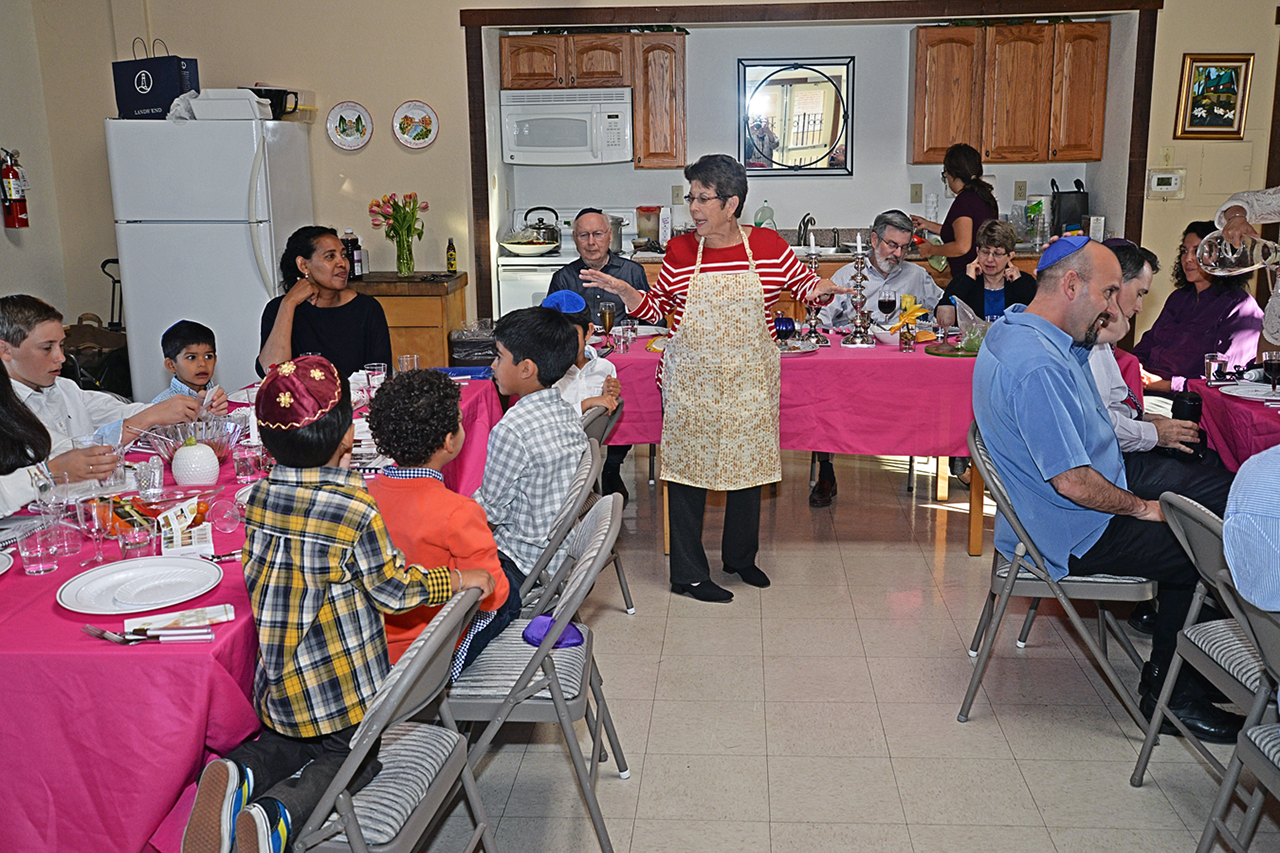