The banana made me a believer

I was lying in a darkened room with a banana peel stuck to my forehead. Though my head was pounding with a sinus infection, I couldn’t take one more minute of this farkakte remedy suggested by my Ukraine-born cousin — a doctor in her former country, no less. After about 15 minutes, I threw aside the peel and got into the shower to wash off the stuck-on, dried remnants. And voila! My headache was noticeably better!

If the whole point was to get me into a hot shower, why didn’t Doba just say so?

I took her suggestion because I thought maybe she knew something I didn’t. Despite earning her medical degree in 1955, she also lived and practiced in Shargorod, a town of 6,000 that had been ravaged by the war. With limited access to modern medicines, I assumed, people relied on tried-and-true home cures and traded them with family and neighbors. There had to be a few gems in the bunch.

Not exactly. Turns out Doba read about the banana-peel compress in a magazine after she immigrated to San Francisco in 1993. “I didn’t have bananas in my country,” she informed me.

That doesn’t mean she didn’t have a few remedies from the Old Country in her repertoire. Earlier this month I had a persistent cough and she recommended a hot tea made from fresh ginger, honey, lemon juice, cinnamon, an egg yolk and a little vodka.

Slightly wiser this time, I asked how it worked. She had an explanation for each ingredient — ginger is a natural antibiotic, honey is an anti-inflammatory, lemon juice has vitamin C, cinnamon boosts brain activity, the egg yolk (the hardest pill for me to swallow) is a healthy fat that helps a dry cough, vodka helps with sleep. And best of all? “All my friends I give this recipe and everyone is happy,” she said. “It’s not medicine, it has good ingredients, and it’s working.”

A Jewish tonic for cold symptoms, “guggle-muggle” is a similar concoction but includes milk. In fact, milk figures in many home remedies. The mother of one of my friends would make her “milk toast,” or broken-up toast and butter with milk poured on top. Another friend was given milk and crackers when she felt sick.

In black communities, I was moved to learn, folk cures developed out of African traditional medicine combined with the self-reliance that was necessary for slaves who had no access to doctors. It made me wonder whether some of the remedies from the bubbe era — fish, cabbage and onions figure in many of them — had more to do with material access than folk wisdom.

The day of the “banana incident,” my usual skepticism was overcome by something far more alluring: my conviction that Doba was sharing a secret passed down through the generations. I was putting my faith in family lore — a powerful ingredient on its own, it turns out.

What home medicine is more legendary, after all, than chicken soup made from an old family recipe? Its reputation as “Jewish penicillin” has little grounding in science — although 12th-century physician Maimonides did write at length about it in his medical papers (never mind that it was said to cure leprosy and “neutralize body constitution”). In all likelihood, the soup’s special healing powers come from the fact that it’s made with love and good intentions.

To this day when I’m sick, I wish my mom were around to take care of me. Even though she died 30 years ago and I’m a grown-up with children of my own, I have a visceral memory of how it felt to be in her care, her cool lips pressed to my warm forehead. I found it comforting and not strange when she said “ara-feeya!” as I took my medicine (I thought it was an incantation, but years later was told it is Yiddish for “a full healing”). And admittedly, the chicken soup she served in the 1960s was Campbell’s on a TV tray, but just the same it imparted her love and concern for me.

That, I am convinced, is what makes folk remedies so believable — they come from the heart, they comfort us, and they connect us to home and family. Potent stuff, for sure. 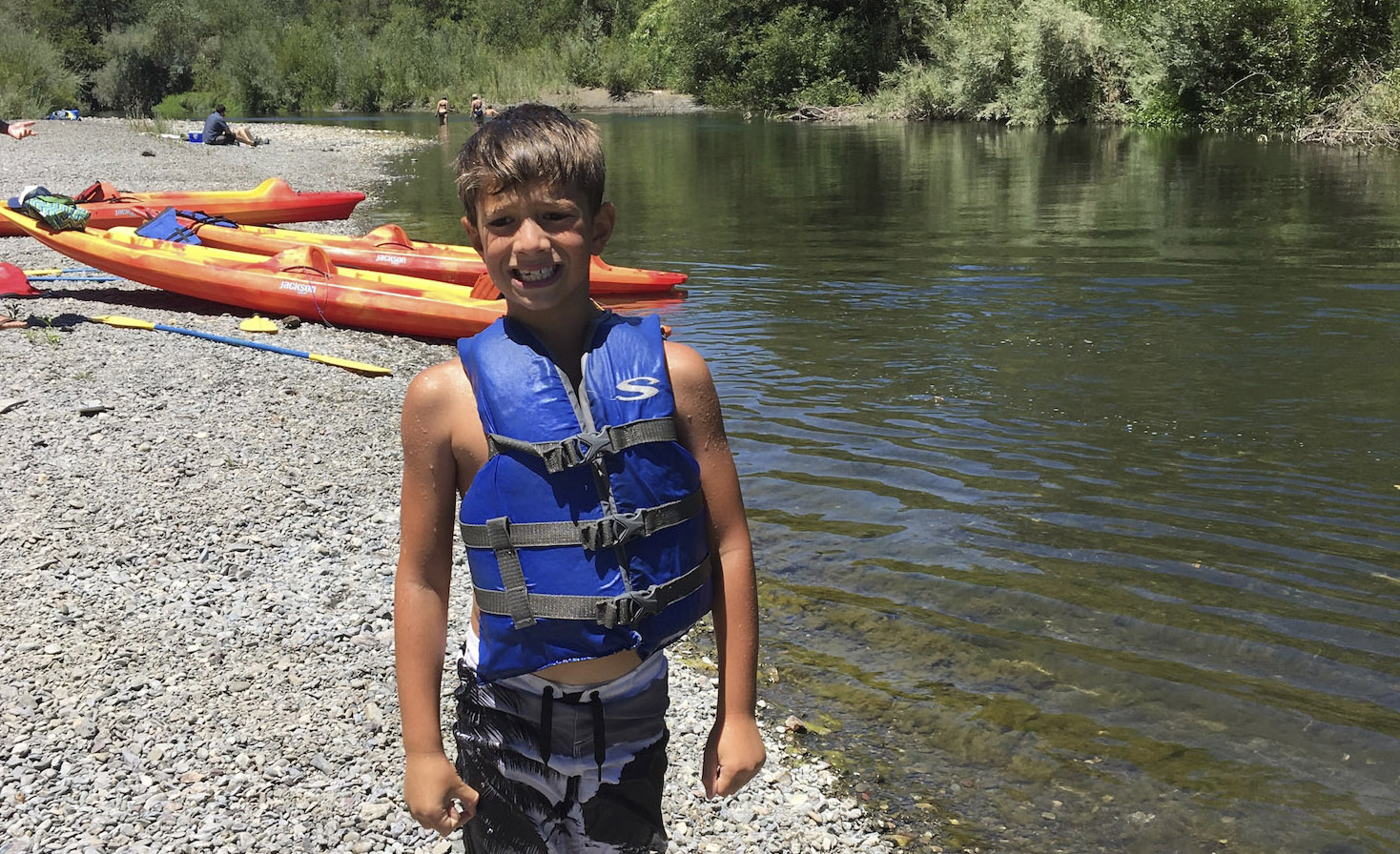 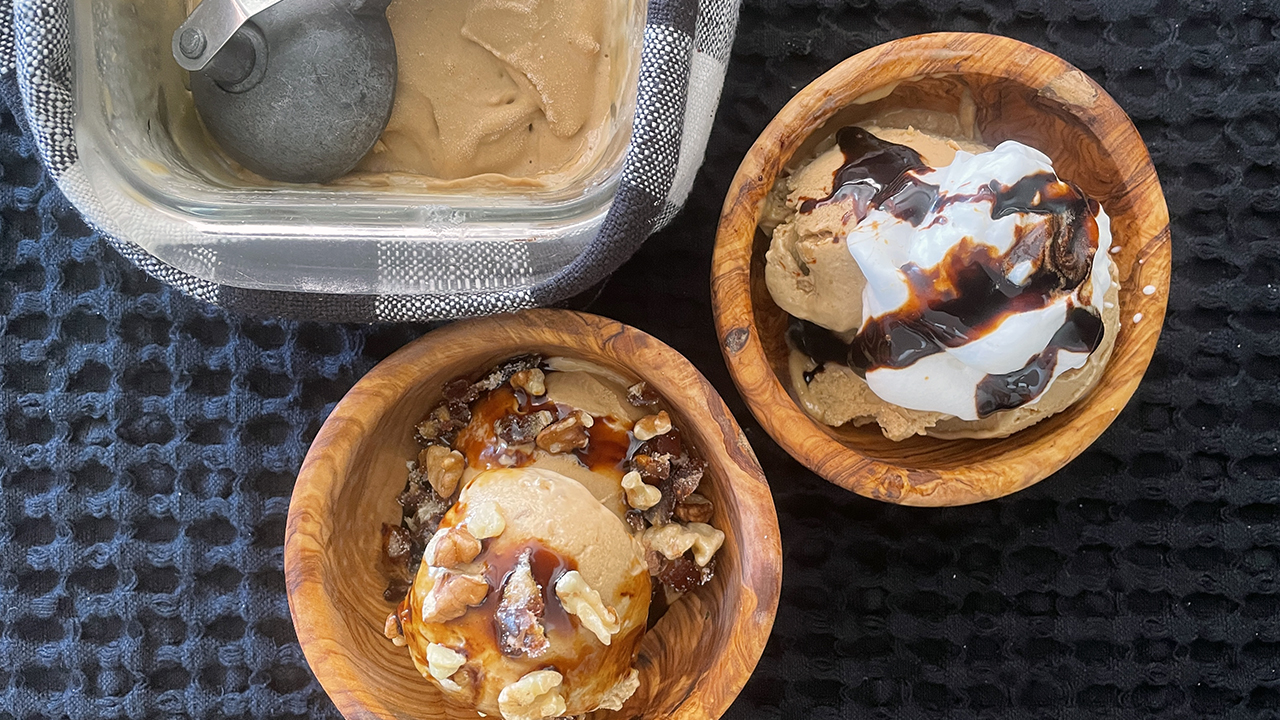