The Space Between | From ritual to performance and back again

Although the study of text and the injunction to remember are justly cited as key aspects of Jewish continuity, I have often wondered if these aren’t ancillary to the deepest vehicles of communal transmission — ritual and performance.

Why, for instance, does the Passover seder continue to serve as the single most-celebrated activity in American Jewish life? In my mind it’s because the event is structured around an elaborate, communal re-creation of the Exodus from Egypt. Just as the ancient Greeks invoked a participatory catharsis with their tragedies, and medieval Christians rededicated themselves to Jesus through the passion plays, Jews have embodied their culture’s deepest journeys by holding seders, building sukkahs and dressing in white while fasting on Yom Kippur.

Sharon Aronson-Lehavi, the Lisa and Douglas Goldman Visiting Israeli Professor at U.C. Berkeley for 2013-14, passionately believes in the value of art and performance to re-connect Jews to the myths, stories and rituals that give Judaism its vitality. Although her work doesn’t focus exclusively on Jewish/Israeli work and identity, her larger argument — that performance is a unique space for communal ritual and learning — has much to offer Jewish life today.

“Our concepts of secular or religious can easily be seen as closed boxes,” Aronson-Lehavi, 42, explains over coffee after teaching a session of “Representations of the Holocaust in Contemporary Theater,” one of two classes she is teaching as part of her posting at the Berkeley Institute for Jewish Law and Israeli Law, Economy and Society. “But once you start performing a text, even an experimental one, you can find yourself in it in a way that doesn’t feel like indoctrination.”

An example is late Israeli playwright Hanoch Levin’s radical “The Sorrows of Job,” which shockingly conflates Job, Jesus and a Holocaust survivor. “While it seems that the playwright is deconstructing key Jewish myths and biblical stories,” Aronson-Lehavi explains, “the very act of presenting them, and having an audience be present during the performance, causes these stories to be re-inscribed in people’s consciousness.”

Aronson-Lehavi teaches theater and performance studies in the Department of Comparative Literature at Bar-Ilan University in Israel and is married to professor Amnon Lehavi. Like his wife, Lehavi is also part of the current visiting faculty of the BIJLILES; he is the Rosalinde and Arthur Gilbert Foundation Visiting Professor of Israeli Law and Society. The BIJLILES is part of Cal’s deepening relationship with Israeli artists and scholars, ensuring that both culture and academia remain healthy and active “stages” for Israelis to present and discuss the best ideas coming from that country.

In Israel, where the foundational stories of the Bible, Zionism and the Holocaust play out in the everyday lives of almost every Israeli — and the meaning of all of them is constantly under contention — the stage offers an opportunity for fresh re-engagement with these concepts, and the possibility for a new kind of community to emerge, if only temporarily.

Along with her colleague Nissim Gal, a lecturer on modern and contemporary art at the University of Haifa, Aronson-Lehavi has coined the term “postmodern congregation” to describe the almost utopian community that gathers together during the course of a performance of deep communal myths. They write, in the journal Performance Research, that instead of a traditional community that “gathers around a religious sign system in order to define its identity,” or an audience that “gathers to watch performances in which religious symbolic systems are denied meaning,” a postmodern congregation “uses the tension between the religious and the secular, or the sacred and the profane, as a productive source of inspiration.”

Part of the magic of ritual-oriented performance is the way it conflates past, present and future. Aronson-Lehavi calls this “the timeless unit of myth,” which can be experienced at times likes the seder, when participants are asked to feel like they had escaped from Egypt. This sense of mythic time is also sensed during the reading — some might say “performance” — of the weekly Torah portions on the Sabbath, when ancient actions are recited as if they were happening at this moment.

Ancient Hebrew is uniquely constructed so as to blur the distinction of future and past, creating an additional level of mythic engagement when biblical texts are brought onto the stage. Aronson-Lehavi cites the word “Va’yelech,” which simultaneously means “he will go” and “he went.”

Many theorists of art and theater, such as the late Polish experimental theater innovator Jerzy Grotowski, have argued that in a secular context “group identification with myth — the equation of personal, individual truth with universal truth — is virtually impossible today.”

Aronson-Lehavi is slightly more upbeat, suggesting that the dynamism of performance today — especially in Israel — suggests a “purposefulness of action, and an ability to create change and create meaningful community trough performance.” 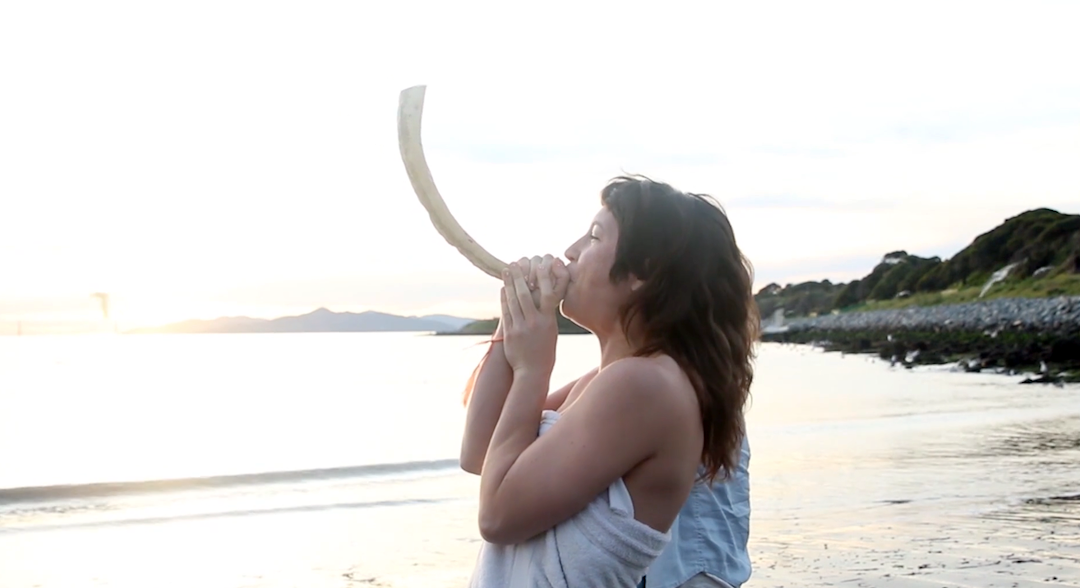 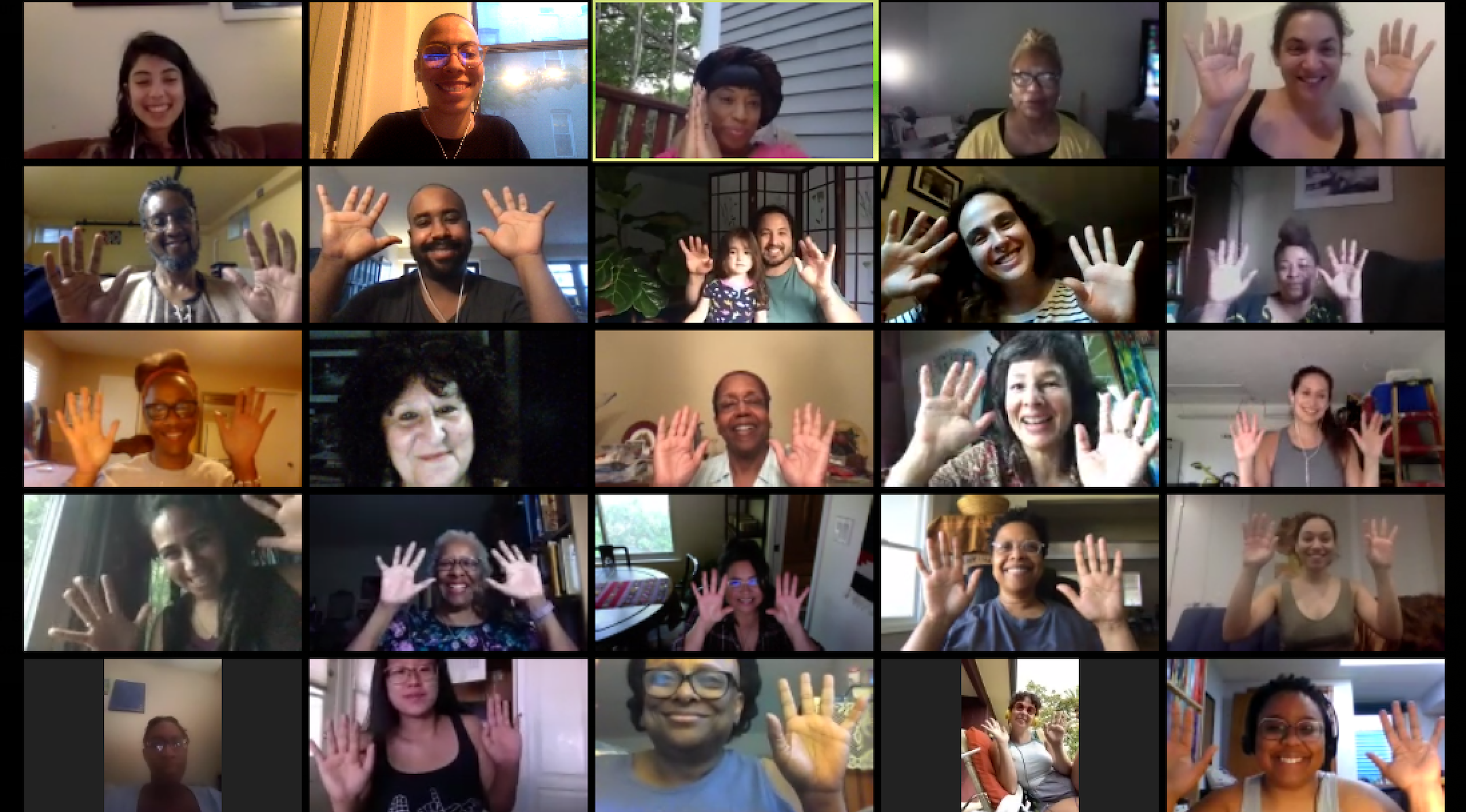 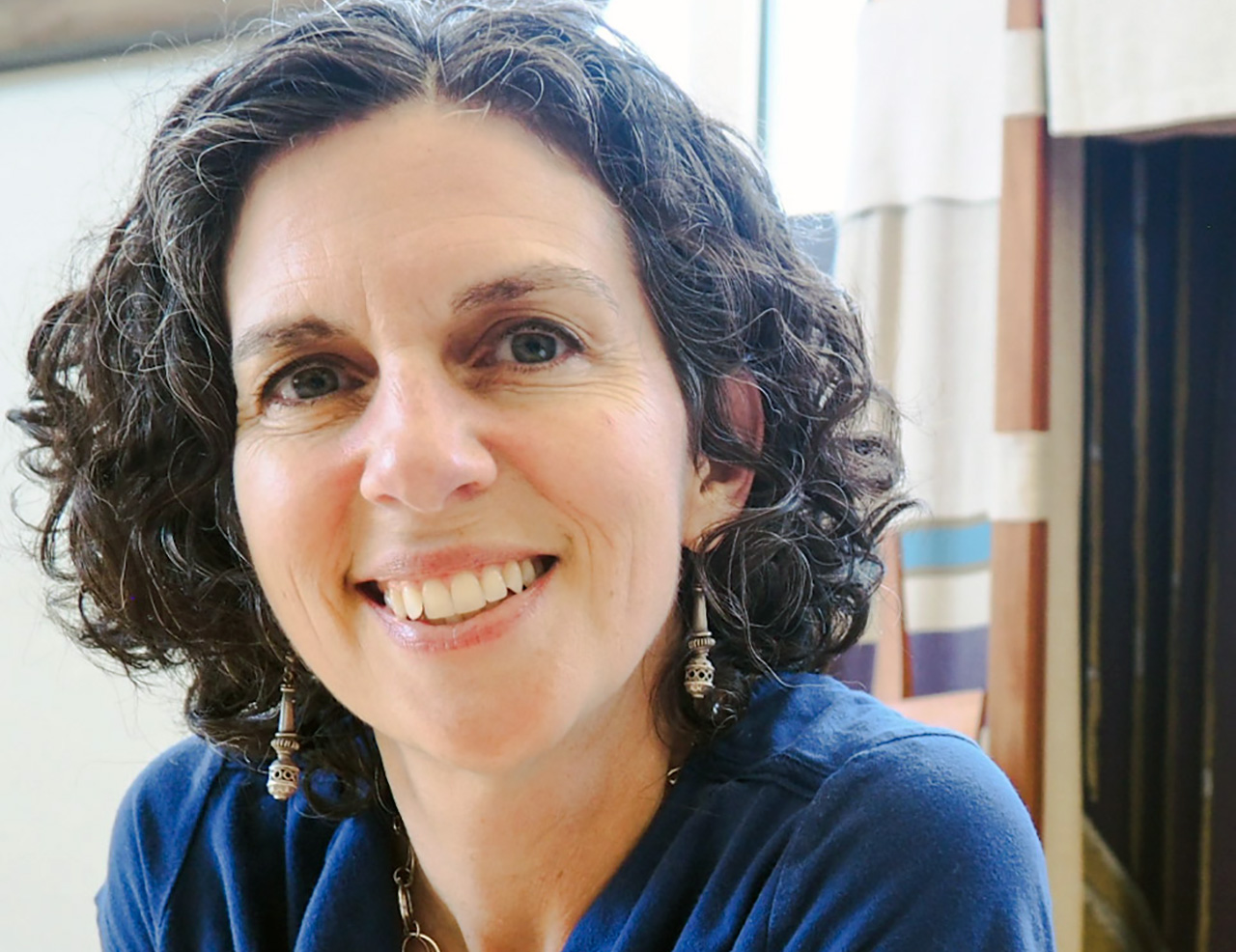