On the morning of Nov. 10, 1938, just two months before his bar mitzvah, Alfred Cotton’s school in Hamburg, Germany, suddenly closed.

“Somebody came into the classroom and spoke to the teacher, telling him to go to the office,” recalled Cotton, now an Oakland resident.

Fifteen or 20 minutes later, the halls of the Jewish school filled with noise and students left — “one classroom at a time,” Cotton said. The teacher was sent to Sachsenhausen, a concentration camp north of Berlin. He came back a couple of weeks later, shaken and with his head shaved. Normalcy never returned.

During the 14-hour wave of violence that swept over Germany and Austria on Kristallnacht, or the “Night of Broken Glass,” some 1,300 synagogues were burned, 7,500 Jewish businesses were destroyed, 30,000 Jews were sent to concentration camps and at least 91 were killed.

Cotton managed to have his bar mitzvah in the one surviving synagogue in Hamburg. But his father, who had been exiled to Poland, couldn’t attend. He did return long enough to say what turned out to be a final goodbye to his son: In June 1939, Cotton left for England with the Kindertransport, never to see his parents — or most of his relatives — again.

Memories are painful, but Cotton and 11 other survivors who lived through Kristallnacht will share their stories Nov. 10 during the “We Were There” portion of a free conference in San Francisco titled “Broken Glass, Shattered Communities: The 75th Anniversary of Kristallnacht.”

“I think people need to know what happened,” said Cotton, 87. “We aren’t going to be here forever.”

Organized by Berkeley-based Lehrhaus Judaica, the program will look at the events through the eyes of those who experienced them, as well as from a historical perspective.

Historian Fred Rosenbaum, founding director of Lehrhaus Judaica, will moderate a discussion on what led to Kristal-lnacht. David Biale, a history professor at U.C. Davis, will chair a panel on the aftermath and response.

Rachel Biale, the conference coordinator, said it will examine Kristallnacht “as a tipping-point moment” but won’t serve to commemorate the event the way Yom HaShoah commemorates the Holocaust.

Its purpose is to “give people a deeper historical understanding of the events,” she said.

Speaking to small groups, local survivors will provide “firsthand reporting of what it was like to be subject to this massive shock and how mainstream Jewish families coped,” Biale said.

Rosenbaum, who has written three books on the Holocaust and contributed to others, pointed out that, in regard to Kristallnacht, “no one could say they didn’t know what was going on” (as opposed to the mass murders in Nazi death camps, which were located in remote areas).

With some 700 foreign correspondents in Berlin at the time of Kristallnacht, the events made front-page headlines worldwide. Nonetheless, Rosenbaum said, “what we have are striking examples of passivity. There should have been intervention after Kristallnacht, but the world was silent.”

Added Rosenbaum: “In my opinion, radical evil is on a continuum, and Kristallnacht shows this very vividly. First, it was a change from one kind of oppression [discrimination, boycotts and laws against Jews] to another [destruction and death].

“It was really a pogrom,” he said, albeit a pogrom instigated by the SA, the Nazi Party’s paramilitary wing, with civilians joining in.

In the aftermath of the Holocaust, Jews have certainly examined these events critically, but so have Germans. In fact, the Consulate General of Germany and the Goethe-Institut, both in San Francisco, are among the conference co-sponsors.

Andrea Sinn, one of the conference participants, is a professor from Germany. She earned a master’s degree and doctorate at Munich University, focusing on Jewish politics and the press in post-1945 Germany. She has also written about the rebuilding of Jewish life in Germany. Currently a visiting professor at U.C. Berkeley, she will discuss the German response to Kristallnacht.

Coincidentally, on Nov. 9 and 10, 1989 — 51 years after Kristallnacht — German youth shattered something else: the Berlin Wall.

“That shows the way nations can change,” Rosenbaum said.

Above all, he concluded, the goal of the conference is to shine a light on history and to educate “the younger generation. We’re trying to keep this memory alive.” 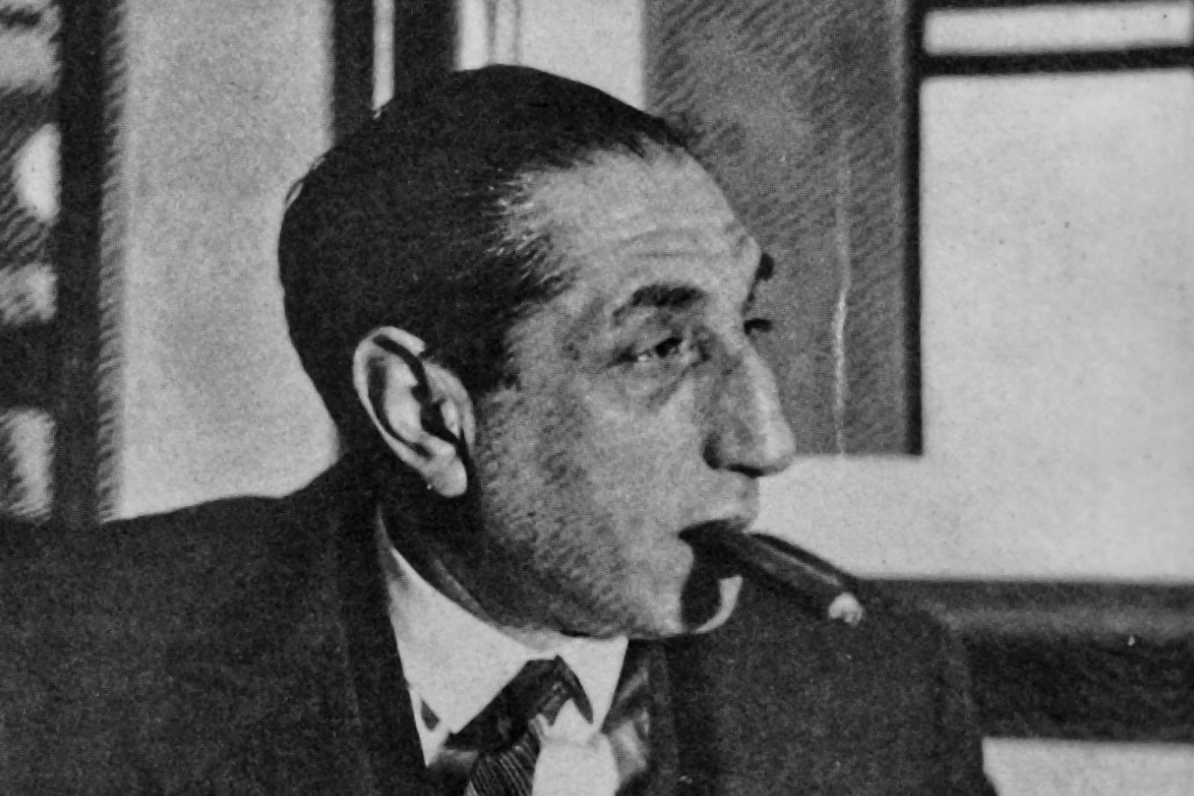 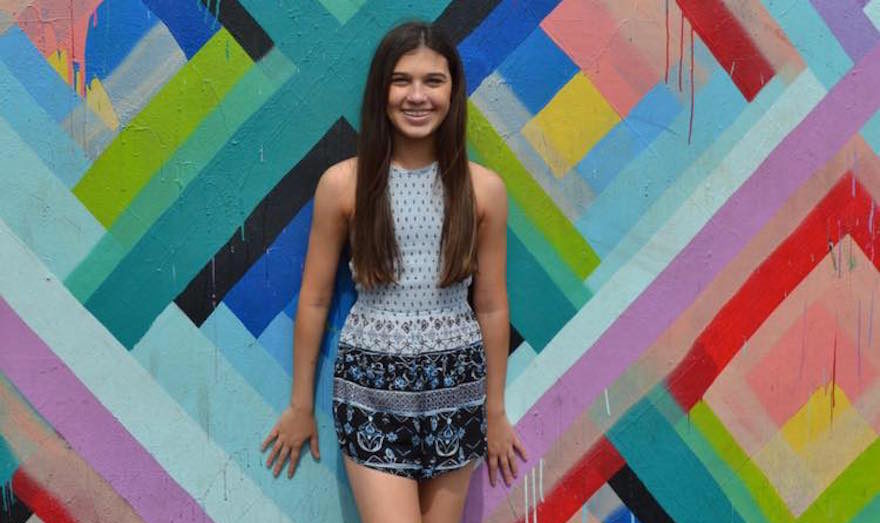