Outcry over anti-Semitism at mural event at S.F. State

The S.F.-based Jewish Community Relations Council and other Jewish groups are “outraged” over an event last week at San Francisco State University, during which some participants made and held signs that critics say glorified the killing of Jews.

The Nov. 14 event was the sixth annual celebration of a Palestinian cultural mural on campus, one that features an image of the late Palestinian scholar Edward Said.

As part of the program, which was organized by the General Union of Palestine Students, a table for art projects offered students spray paint and stencils.

A stencil at a Nov. 14 event at San Francisco State photo/courtesy amcha

According to the AMCHA Initiative, a nonprofit that aims to combat anti-Semitism on college campuses, one stencil included an image of Leila Khaled, a member of the Popular Front for the Liberation of Palestine, a State Department–designated terrorist group that has taken responsibility for the assassination of a Jewish Knesset member, in addition to plane hijackings and bombings.

Another stencil, AMCHA noted, included the words “My heroes have always killed colonizers,” which AMCHA said was a reference to the mural’s subject, Said, who referred to Israel as “colonialist.”

In response to the situation, the Office of the President at SFSU issued a statement Nov. 19. “There is no place at S.F. State for celebrating violence or promoting intolerance, bigotry, anti-Semitism or any other form of hate-mongering,” wrote SFSU President Les Wong, adding that he was personally “dismayed by the glorification of violence” in the stencils’ language.

“The university is a place where dialogue, debate and the marketplace of ideas are cherished. We must also maintain a safe environment. Engaging in expressions that threaten and intimidate are counter to these goals,” he added.

The statement said SFSU officials will investigate the matter and that Wong “will be meeting with members of the campus community to express my concerns, and to learn more about their perceptions of our current campus climate.” Doug Kahn, executive director of the JCRC, said his organization was “outraged to read the hateful and violent message” but “reassured by the seriousness with which the university administration is taking this matter.”

“In the last several years, presidential leadership at San Francisco State University has shaped a much more positive environment for Jewish students,” Kahn added. “This incident is a reminder of the need for continued vigilance and strong moral leadership, and we are heartened that President Wong has signaled his understanding of this important role on campus.”

While “we were saddened by some of the messages displayed on campus recently,” he said, he noted that those messages “are so out of place with the atmosphere we are experiencing [in general].”

Shalev noted that Jewish student organizations at SFSU have built many positive connections across cultural lines.

“This month we are hosting Connect Through Dialogue, a widely supported initiative of programs that aim to create an environment for constructive and genuine conversation, co-sponsored with several student groups,” he said. “We believe this inclusive mentality reflects the vast majority of the vibrant, critical-thinking student community at SFSU.” 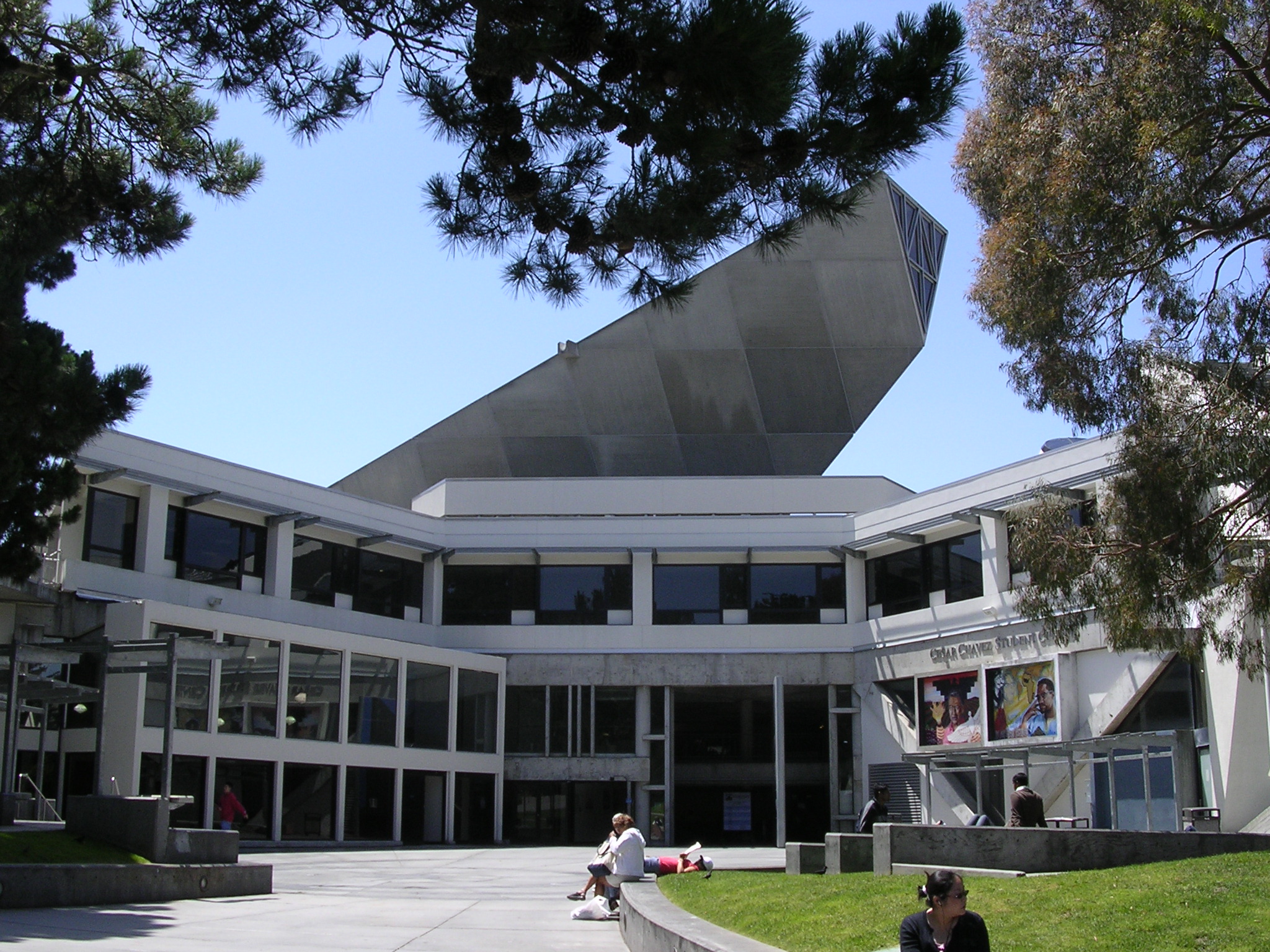