Trip participants in 2011 at monument to local cowboys in Montevideo, Uruguay

The JCC of San Francisco is offering a trip to Jewish Uruguay and Argentina in March, a 12-day journey to two South American countries with some fascinating Jewish stories.

Focusing on the capital cities of Montevideo and Buenos Aires, the itinerary includes tours of historic Jewish sites, Shabbats with local communities and tastes of local cuisine.

With 3.3 million residents, Uruguay is South America’s smallest country, but it does boast a warm and vibrant Jewish community, points out Ariel Goldstein, the JCCSF travel program manager.

The March 12-24 trip will be led by Goldstein, a native of Uruguay who couldn’t be prouder to show folks around his old ’hood. In a thinly veiled dig at Uruguay’s more famous neighbor, he says, “If you think there is only one country where you can have great beef, dance tango, drink [yerba] mate and be passionate about soccer, it’s because you have never been to Uruguay!”

Argentina isn’t too shabby, either. Its rich Jewish history goes back six centuries to conversos expelled from Spain. A day-trip to Moisés Ville, the Argentinean town founded by Russian Jews in 1889, is a tour highlight.

For more information on the trip,  as well as other upcoming Jewish tours organized by the JCCSF, visit www.jccsf.org/adult/travel. 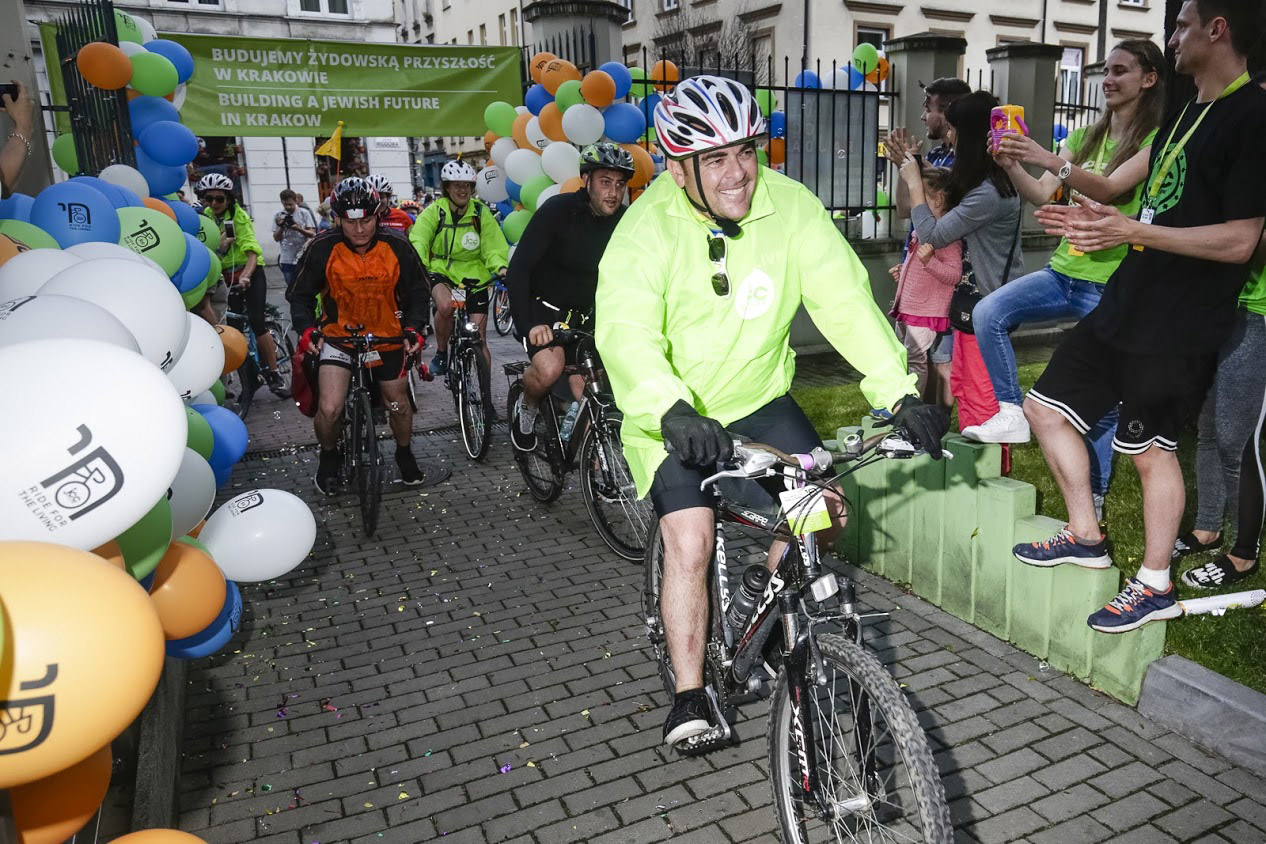 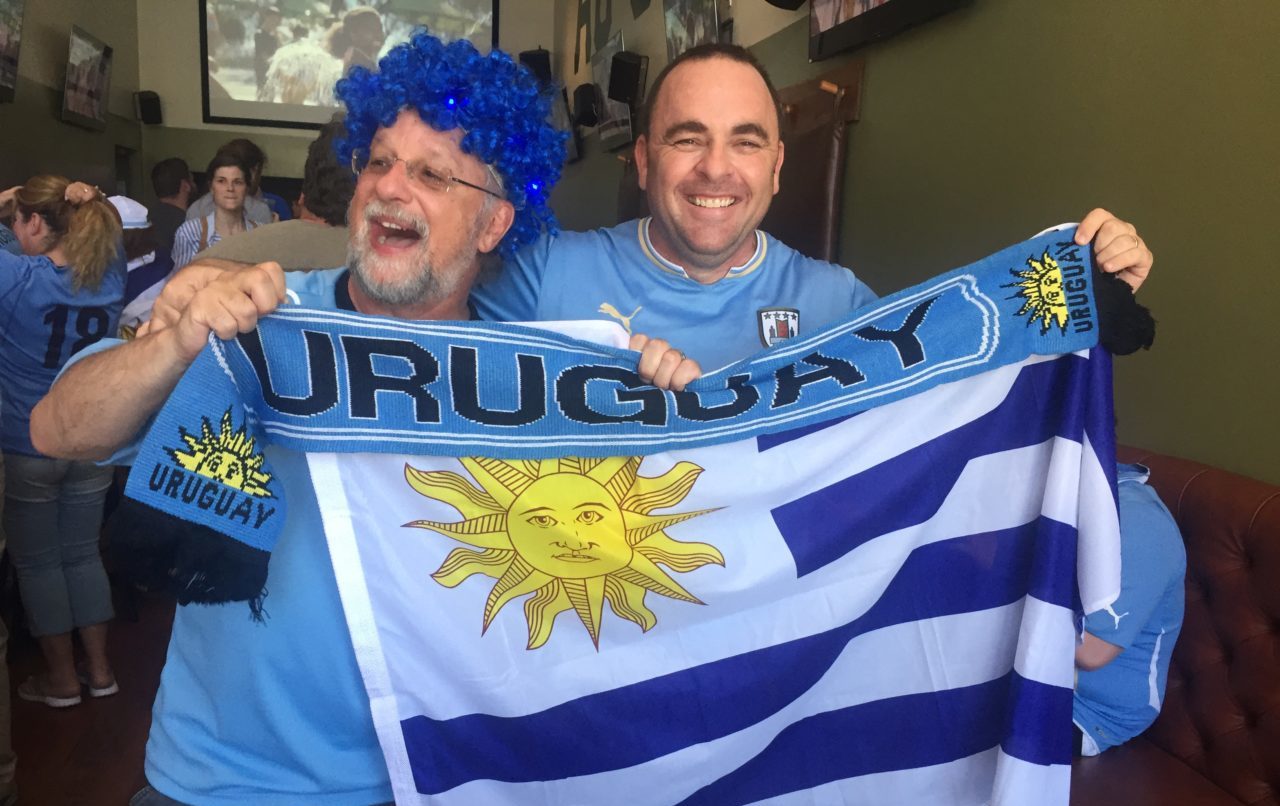