For 30 years, never again has rung out in Sonoma

As president of the Alliance for the Study of the Holocaust and Genocide, Christyne Davidian has taken up the battle cry, “Never again.”

Sadly, as the Sonoma-based activist notes, genocide still happens “over and over again.” She points to Cambodia, Rwanda and Darfur, and the list could go on.

Davidian, the grandchild of survivors of the 1915 Armenian Genocide, is the head of an agency that was formed 30 years ago by local Holocaust survivors, Sonoma State University faculty and community members.

The Alliance’s 30th anniversary will be celebrated on Sunday, Jan. 26 — the day before International Holocaust Remembrance Day — with a lineup of speakers, visual displays and video clips at Congregation Ner Shalom in Cotati.

The formation of the Alliance in 1984 in turn led to the 1987 creation of the Center for the Study of the Holocaust and Genocide, a nonprofit academic institution housed in the sociology department at Sonoma State.

Together, the two institutions make up one of the most renowned hubs of Holocaust studies in the nation. As testament to that, Sonoma State was chosen last year as a site for one of the few remaining Anne Frank tree saplings, cuttings from the chestnut tree Anne gazed at from her Amsterdam attic window during the War.

Over the years, the center has expanded its area of study to include other genocides along with the Shoah, and its annual lecture series (which began in 1984 alongside the founding of the Alliance) has drawn world-renowned figures in Holocaust study.

The 31st annual series — titled “Never Again?” — is underway and will run through April 29. A lecture titled “The Holocaust in Historical Perspective” was held Jan. 21, and the next event will be survivor Paul Schwarzbart of San Rafael speaking about his memoir, “Breaking the Silence: A Holocaust Childhood,” on Tuesday, Jan. 28.

Other lectures will include “Origins of Anti-Semitism in Europe” (Feb. 18), survivor Hans Angress of Cotati speaking about “Lessons Learned from a Holocaust Childhood” (Feb. 25), and “Becoming Evil” by noted Holocaust scholar James Waller (April 1).

In addition, other lecturers will address genocides that have occurred in Bosnia, Guatemala and the United States (Native Americans), and there will also be a lecture on Hungary, where resurgent anti-Semitism could presage another spasm of violence.

A highlight of the series will be the March 25 appearance of Mathilde Mukantabana, the Rwandan ambassador to the United States. Also a board member of the Alliance for the Study of the Holocaust and Genocide, she will be speaking on “Rwanda Twenty Years After Genocide.”

Mukantabana also will be the keynote speaker at the Jan. 26 event at Congregation Ner Shalom, at which Myrna Goodman will be honored. Goodman, a retiring sociology professor, has served as the director of the Center for the Study of the Holocaust and Genocide for 17 years.

Though Jewish and an expert on the Shoah, Goodman has always made sure her students knew about other genocides in recent history.

She said her students want to “learn about and understand why genocide persists. They hear and see fragments about the current situations in Africa and want to know more about how genocide is possible. Many of my former students have [told] me how important the course was to them and how grateful they were to have heard Holocaust and genocide survivors speak to them.”

Goodman will give the series’ Feb. 11 lecture, “The Concept of Genocide.”

For Davidian, the Armenian Genocide carried out by the Ottoman Turks, and which killed up to 1.5 million people during and shortly after World War I, remains a fresh source of pain.

It is considered the first modern genocide, and, with its mass graves, concentration camps and mass deportations, was a precursor to the Nazis’ “Final Solution.” Unlike Germany, however, Turkey has never accepted responsibility for its crimes against humanity.

“Very few [young people] know about the Armenian Genocide,” Davidian says. “And I’m surprised how little they know about the Holocaust. It goes back to what is taught in high school. In California, it’s mandated in 10th grade history. But very few of the other genocides are taught.”

With other genocides occurring in recent years, from Syria to the Central African Republic, do the leaders of the Sonoma institutions ever lose heart?

“ ‘Never Again’ today is a rallying cry for persistent vigilance and effective action to prevent genocide,” she says. “It encourages us to remember and learn about the experiences of victims of past genocides. The United States Holocaust Memorial Museum considers it a promise to past and future generations that we will do everything we can to ensure the horrors of the Holocaust are not repeated. That idea is the foundation of all we do as educators.” 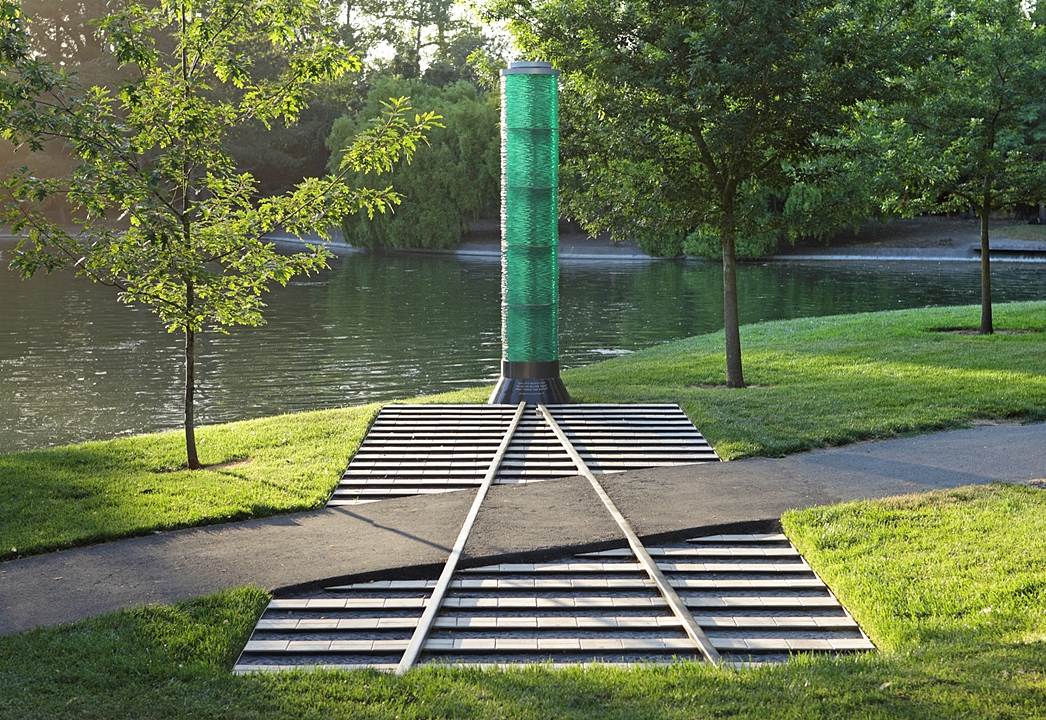 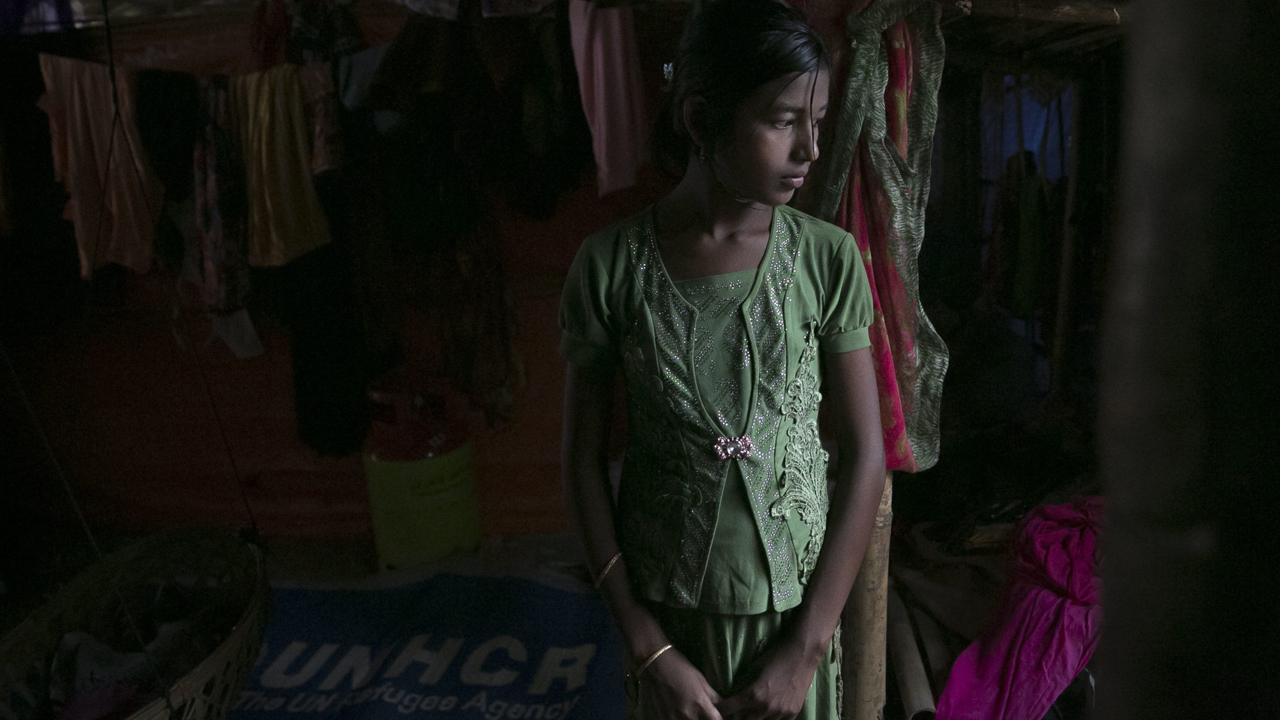