Aptos man is CAMERAs letter writer of the year

When newspapers get it wrong on Israel, they will hear from Gil Stein. In 200 words or less.

The Aptos attorney was named letter writer of the year by the pro-Israel media watchdog CAMERA. With 83 letters published in the last 12 months alone, most pushing a strong pro-Israel perspective, it’s no surprise he was in the running.

Stein, 64, will pick up his award at a New York ceremony in April. Between now and then, he will surely dash off more letters to papers such as the Wall Street Journal, the San Jose Mercury News, the Santa Cruz Sentinel and J., to which he has been a prolific letter writer over the years.

“I feel very honored to be recognized,” said Stein. “I think I’m doing a good job getting Israel’s message out, and clarifying or undoing some of the harsh negative comments we see in local media. A letter to the editor is one way to do that.”

A typical Stein missive, whether praising or criticizing something he read, sticks to facts and what he hopes is irrefutable logic. His primary tip for writing an effective letter: Be succinct and don’t try to cover everything.

“Every word counts,” he says. “Limit your response, and if possible don’t make it personal. When you become too emotional, it’s less likely it will be put in the paper. And remember to hit the ‘save’ button.”

He forgot to mention “eloquence,” which Stein has demonstrated consistently in “hundreds” of letters to the editor over the past 20 years.

In a 2009 letter to J. comparing the left-leaning J Street to appeasers of anti-Israel zealots, he wrote, “J Street is living in the past. They are still looking for peace in our time.” In a 2013 letter, he wrote, “Dialogue with someone who wants to destroy you is not appropriate, unless the goal is only to hear yourself talk.”

A native of Southern California, Stein attributes his love of Israel to his parents, both ardent Zionists. As a college graduation present, they bought their son a summer vacation to Israel.

That later sparked a semi-permanent move. Stein lived on a kibbutz near the Lebanese border from 1974 to 1984. There he met his wife. Their two sons were born there. Living in Israel just after the Yom Kippur War and during the first Lebanese War, he saw a more fragile side to the country, not the trendy startup nation of today.

“It wasn’t a piece of cake,” he says of Israeli life then. “One thing I do claim is the context. You can’t understand today unless you know where you’ve been.”

Stein and his family relocated to Aptos, where he became a workers’ compensation lawyer. His letter writing grew out of irritation at seeing the media run mischaracterizations and outright falsehoods about Israel.

Claims that Israel stole land from Palestinians in 1967 (the land belonged to Jordan and Egypt at the time), or that Israel deprives Gaza of food and medicine, are the kinds of distortions that move him to the keyboard.

Stein thinks Israel is getting better at international public relations, but given how traditionally weak this effort had been, he says that isn’t saying much. Rather, nonprofits such as CAMERA (Committee for Accuracy in Middle East Reporting in America) and StandWithUs, he feels, are carrying the load of pro-Israel advocacy in the media.

Then there are the letter writers. “I don’t believe I will convince many people whose minds are made up,” Stein says. “I’m trying to reach people who don’t have an opinion, who acknowledge they don’t have all the information. If I can point out they have been lied to by the other aside, I think I gain something.”

“The alternative,” he adds, “is to do nothing.” 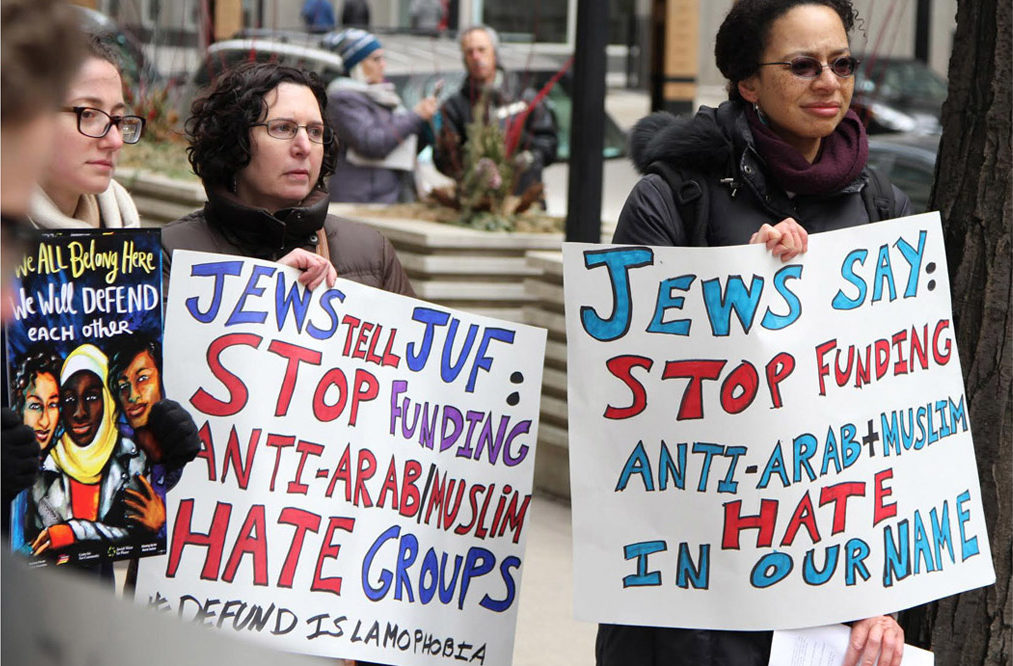 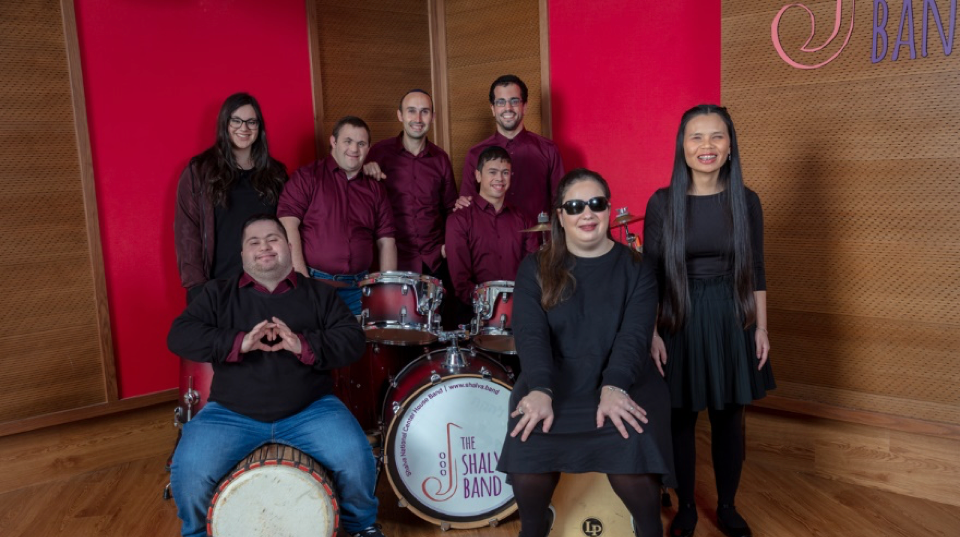