Talking with An attorney with a powerful kick

J.: You’ve been a frequent letter writer to J. and other publications for more than 30 years. During the 1982 Lebanon War, you volunteered for the KQED radio program “Israel Calling.” Is that when your letter writing  began?

Desmond Tuck: I managed to take facts — only facts, not opinions — from about 15 newspapers to write a pro-Israel report of the [Lebanon] war. It was totally pro-Israel, using facts from every single newspaper, and that’s when I realized how you can shape opinion in writing by just using the facts.

I can’t remember the number of letters I’ve written over the years and had published — it must be over 100, not all in the J. obviously. But at some point I started writing about stuff that outraged me or made me feel like I needed to chime in.

J.: You’ve been practicing for 30 years as a civil litigation attorney and have lived in the United States most of your adult life. Where did you grow up?

DT: I was born and raised in South Africa. I grew up in Durban and I moved to Johannesburg for college and was there for eight years and then immigrated to the United States.

DT: After the Soweto riots [in 1976], it looked like things were going downhill,  and through my ex-wife’s family I had an opportunity to come to the U.S. and get a green card legally.

DT: I did it by the process of elimination. Like every Jewish kid whose parents want them to be successful, I thought I should be a doctor. But I eliminated that and eventually by trying lots of other things I ended up liking law a lot. I started studying in South Africa and was in my third year of a four-year law degree when I immigrated. I left it all behind and came to San Francisco and went to night school for four years and got an American law degree.

J.: You grew up in a Jewish household and your family belonged to a local synagogue. Have you always been vigilant against anti-Semitism?

DT: I’ve been conscious of anti-Semitism since I went to high school, and so I’ve always felt a little bit defensive when I started to learn a bit more about the Holocaust. That education really happened more in the U.S. than in South Africa because there weren’t that many Holocaust survivors there. I met quite a few survivors here and listened to their stories. When I heard their stories, I looked at what was being written in the newspapers about Israel and it seemed like something needed to be said — if not correct the record, then to vent the point of view of Israel rather than just let people throw rocks.

J.: You are a 7th degree black belt in Goju-Ryu karate and you teach martial arts as a volunteer in the South Bay, including at the Oshman Family JCC in Palo Alto. And you’ve got a talk coming up this weekend at your synagogue, Congregation Kol Emeth in Palo Alto, titled “Jewish Self-Defense: Not an Oxymoron.” How did you get interested in martial arts?

DT: I started doing judo originally in 1964 because I was a year younger than everyone else in school, and my dad told me since I was going to be 11 in eighth grade, I probably needed to defend myself. I was on the U.S. karate team that went to the Pan American Maccabi Games in Venezuela in 1987. I used to volunteer with Jewish children, but I don’t teach kids anymore, and it’s not confined to Jews.

J.: Sometimes your letters make a point that people can be persuaded easily if they’re not thoughtful. Do you think that can lead to anti-Israeli sentiment?

DT: People are really impressionable. I’m a lawyer and I know how you can persuade people with your language. I was afraid that people who don’t think very deeply or are just superficial when they read things can be persuaded to become anti-Semitic — and to me that’s a real problem. 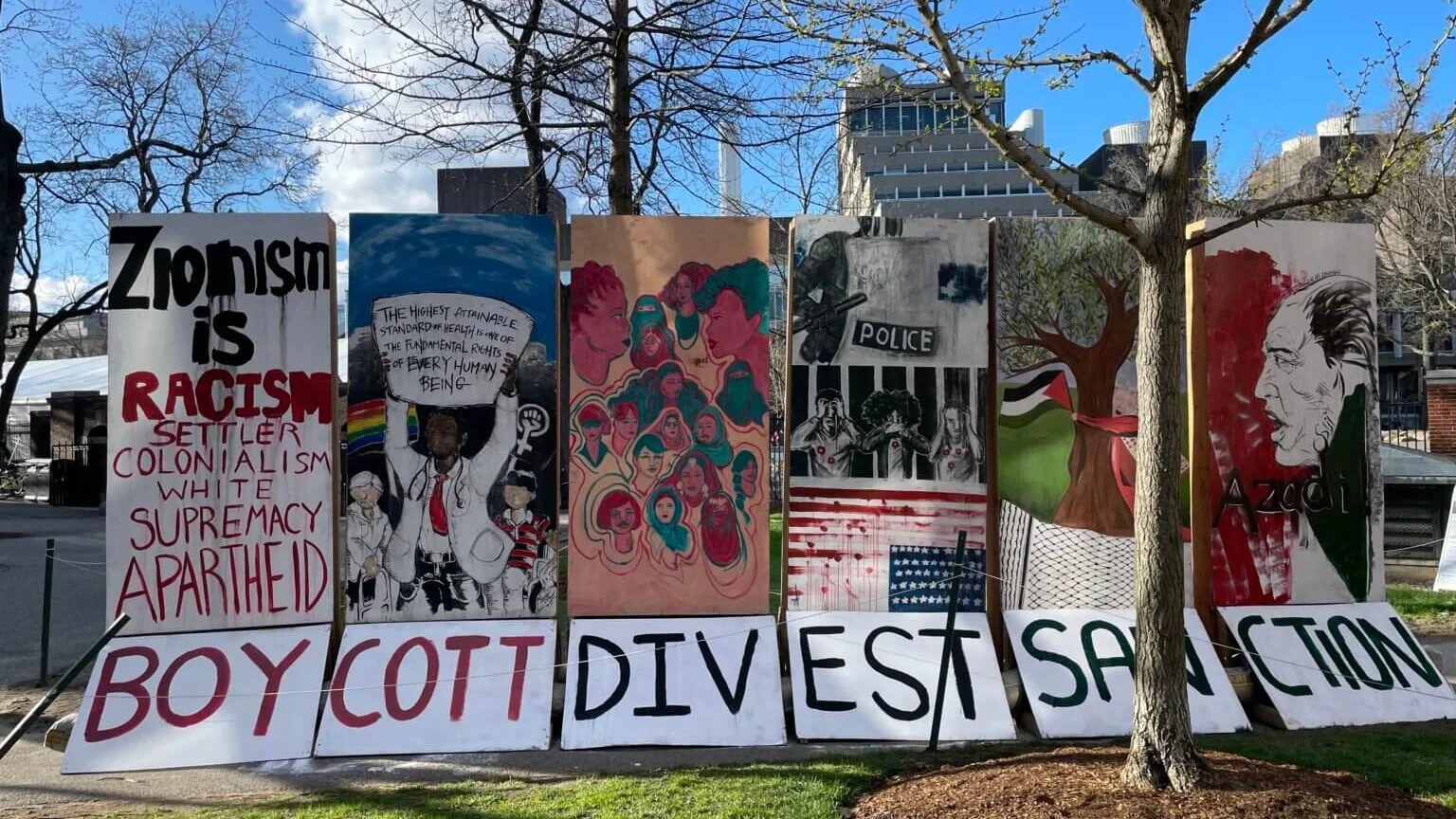