We are in the Counting of the Omer, which marks the passage between Passover and Shavuot and between the barley and wheat harvests. Originally, an omer’s worth of barley would be brought to the Temple for a grain offering for each of the 49 days beginning on the second day of Pesach until the evening before Shavuot, thus connecting the Exodus with the receiving of the Torah. Now, we simply count the days of the Omer and offer blessings.

How much was an omer of barley? One estimate puts it at about 3.64 liters in volume, or almost a gallon. Barley was widely grown in the time of biblical Israel and is one of the “seven species” celebrated in the Torah.

Barley and Lentil “Mujadara” substitutes barley for rice in the popular Middle Eastern dish. The Barley-Citrus “Tabbouleh” uses the grain instead of bulgur or cracked wheat for this Israeli favorite. Both have other untraditional ingredients to amp up flavors.

For about 4 cups of cooked barley, rinse 1 cup raw, pearled barley and add 3 cups of water and  ¼ tsp. salt. Bring to a low boil, cover, reduce heat to simmer and cook. Cook for 35-45 minutes until tender but not mushy. For about 2 cups of cooked lentils, rinse ½ cup unsoaked, dried lentils and add 1 cup water. Bring to a simmer, cover and keep at a low simmer until tender and not mushy. Timing will vary from about 20 to 40 minutes. Drain. Mix in ¼ tsp. of salt.

Heat oil over medium low heat in large frying pan or sauté pan. Add onions. Sauté for about 45 minutes until cooked down and caramelized (lower heat if needed to avoid burning), stirring occasionally. Raise heat to medium. Stir in garlic and ginger, and sauté until garlic is golden. Stir in red pepper flakes, cinnamon, cumin, salt and black pepper. Sauté for a minute. Remove a quarter of the onion mixture and reserve. Mix in cooked barley and lentils and stir in balsamic vinegar. Place on serving platter. Top with remaining onions, chopped cilantro and tomato. Serve warm or at room temperature.

Note: If making in advance, add onion and grapefruit right before serving.

Faith Kramer is a Bay Area food writer. Her columns alternate with those of Josie A.G. Shapiro. Faith blogs at www.clickblogappetit.com. Contact her at [email protected] 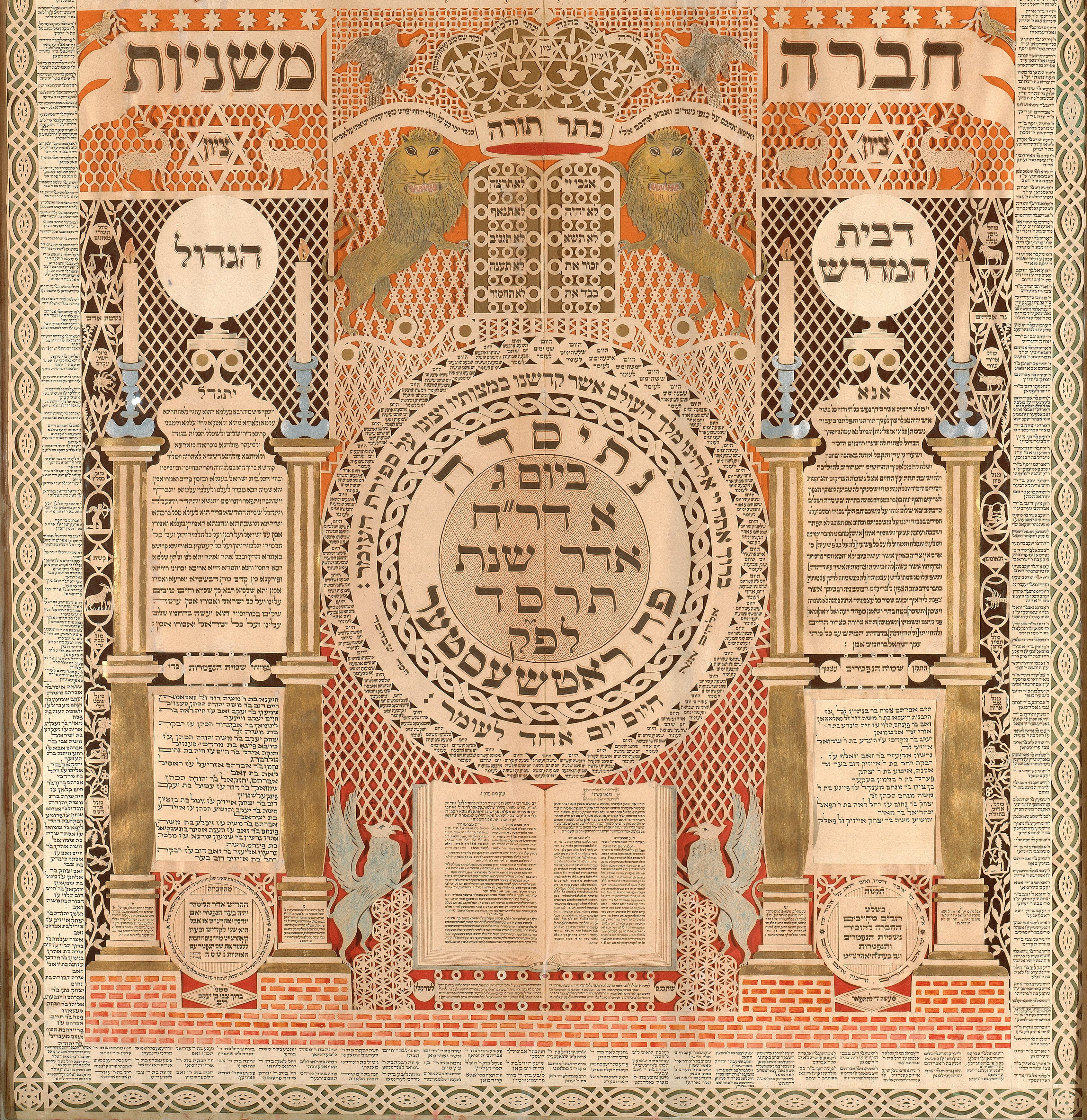