Rabbi returns to serve S.F. synagogue where she grew up

For Rabbi Jessica Zimmerman-Graf, it’s great to be home, not just on the streets of her old neighborhood but in the synagogue where she was confirmed, became a bat mitzvah, celebrated her graduation and  got married.

Zimmerman-Graf on a Passover retreat in Moab, Utah, with the Adventure Rabbi program

Zimmerman-Graf is the new director of Magalim (circles) at Congregation Sherith Israel in San Francisco.

She will be the first to hold the part-time position, enabling the 165-year-old Reform congregation to reach out to unaffiliated millennials and newcomers to the city, as well as to the adult children of longtime congregants, said Rabbi Larry Raphael.

Thrilled about her return to San Francisco, Zimmerman-Graf said, “It’s really exciting to be home with my family at the congregation where my parents were married,” and where she plans to raise her own family. She and husband Jonathan, a UCSF rheumatologist, are expecting their first child this summer.

Her longtime mentor, Rabbi Emeritus Martin Weiner, saw a future spiritual leader in Zimmerman-Graf when she was still a student in the religious school.

“Many rabbis can do the ceremonies, but she can really reach out to people who are searching,” he said. “She has a wonderful warmth. She is an incredibly gifted rabbi. We feel delighted she is going to be our engagement rabbi.”

Zimmerman-Graf has left an indelible footprint everywhere she has served, Weiner said. Two years ago, he led High Holy Day services at Beth Israel in Phoenix and found congregants still talking excitedly about her tenure there in the early 2000s.

After working with students on campuses at Columbia, Yale and the University of Washington, Zimmerman-Graf, 40, concluded it would be a mistake to assume the younger generation does not find meaning or relevance in Judaism. “They are very interested in finding community, but the infrastructure hasn’t been flexible enough,” she said. Once they penetrate the texts, she said, they discover that the Torah has been probing the issues they feel passionately about, like food justice and farm-to-table agriculture.

The Torah has been talking about sustainable farming and fair wages for harvesters for more than 5,000 years, she said. To millennials, “these values are Jewish to the core.” Her goal is to offer a guide, “so they can take on Jewish rituals, Jewish texts.”

Zimmerman-Graf has been working with congregations across the country for eight years as engagement director for Synagogue 3000. The research organization, using traditional academics and on-the-ground experience, works with spiritual and lay leaders to help congregations adapt, evolve and grow, she said.

When she was ordained by Hebrew Union College–Jewish Institute of Religion in 2003, the daughter of former Sherith Israel president Alan Zimmer-man and Monica Zimmerman fulfilled a dream she’d held since the age of 15.

Beyond her Jewish studies, her education has been rich, immersive and diverse. She studied art history at Columbia University and in Florence, Italy, and astrophysics in the Chilean Andes. It’s all about wonderment, she said.

“I’ve done a lot of seemingly related things,” she said. “My interest in Judaism and looking at the world through a Jewish lens relates to everything I’ve done. Counting light particles as an intern at the observatory allowed me to see the majesty of the universe.”

She has sought out Jewish communities around the world, cherishing the unexpected experiences each presents.

She stunned a group of Jews in Mumbai, clad in traditional Indian dress, by relating her experiences in Juneau, Alaska.

“There are Jews in Alaska?” she remembers them asking in amazement.

“I’ve been happily surprised to find new ways to connect to Judaism. I like the element of surprise.­­ 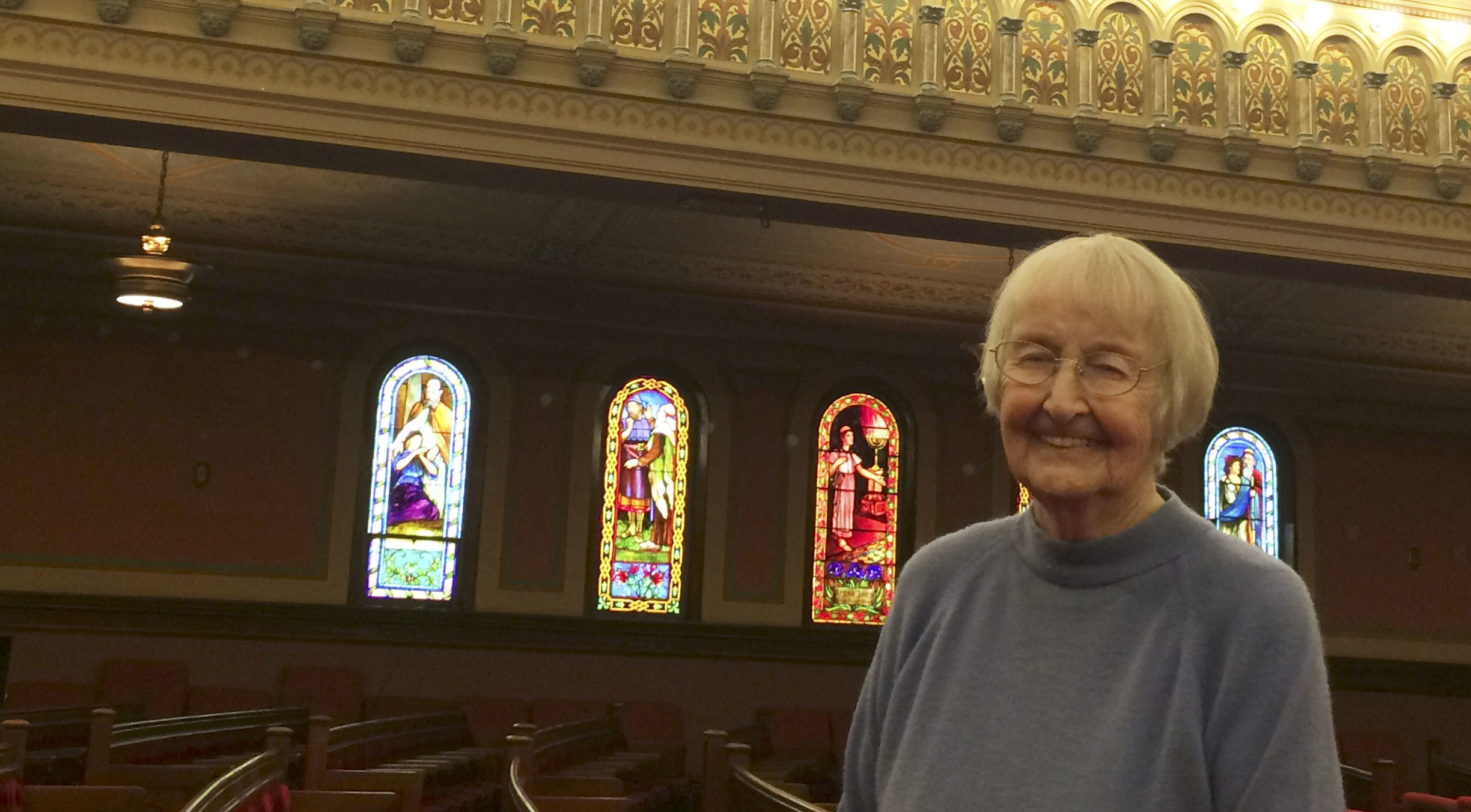