Get to know JOFEE — it’s here to stay

In the summer of 2008, as I was researching my book “Kosher Nation,” I came across this new thing called the Jewish food movement. Young Jews were calling themselves Jewish farmers, and they weren’t moving to Israel to do it. A woman in suburban D.C. was organizing the country’s first “sustainably raised, humanely killed” kosher meat co-op, a Reform rabbi in New Jersey was giving kosher supervision to a bakery, and a group called Hazon, founded just eight years earlier, was holding national conferences to bring together all these burgeoning new initiatives.

Around the same time, I met a rabbi in Colorado who took people skiing for Shabbat, and a group of Renewal-types in Berkeley who were heading out to the desert to celebrate Passover.

It was all pretty exciting. As a journalist, I knew I was witnessing something that one day was going to be very big.

That someday is now. You can’t turn around, it seems, without hearing about a new synagogue garden or Jewish outdoor retreat. But how big is this phenomenon, really? Is it limited to a handful of young activists on either coast, or has it penetrated the Jewish mainstream? And does it have any staying power?

Finally, we have the data to back up what so many of us have seen anecdotally — these programs are proliferating, and they’re attracting more and more young Jews. Not only that, they are creating a core of Next Gen Jewish leaders who are paying forward their enthusiasm for Judaism and bringing what they’ve learned into the Jewish mainstream, having an impact on synagogue programming, Jewish camping and religious schools.

Recently I attended a presentation of “Seeds of Opportunity,” the first national study of these experiential programs and their impact. Funded by a half-dozen big-name Jewish foundations, including the San Francisco–based Jim Joseph Foundation, this study for the first time considered initiatives in all three fields as an aggregate whole: Jewish outdoor, food and environmental education, or JOFEE.

This one, however, is actually useful, because there is so much overlap in these movements, from the impetus behind them to the leaders, who all seem to know each other. Giving it a name allows people to understand these various initiatives as part of one experiential paradigm, rooting Jewish experience in the body and in the earth.

The study was conducted in 2012 and involved several dozen immersive (four days or longer) JOFEE programs, including many run by Hazon, Urban Adamah and Wilderness Torah.

Jonathan Marker, program officer at the Jim Joseph Foundation and, together with Hazon founder Nigel Savage, one of the prime movers behind the study, explained his board’s interest in funding it: “We saw our Moishe Houses planting gardens, our schools going camping, and we asked, is there a there there? Other foundations noticed the same things with their grantees, so we got together two years ago to do this study, to give quantitative background to the anecdotal stories we were seeing.”

Second, JOFEE programs re-engage many participants with the Judaism they grew up with and moved away from. This belies the criticism that such programs attract Jews who don’t want or aren’t interested in “real” Judaism. In fact, 92 percent of those surveyed said they had a Jewish upbringing — 59 percent went to Jewish overnight camp, 51 percent were in a Jewish club or youth group, and 24 percent went to full-time Jewish school. Fully 63 percent said that at some point they turned away from Judaism, but 95 percent said they had now reconnected with their Jewish roots — and one-third cited their JOFEE experience as the main reason.

Third, JOFEE programs are a catalyst for Jewish leadership. Many participants see themselves as leaders in their Jewish communities, demonstrating that the Jewish connecting going on isn’t insular — it’s having an impact on the larger Jewish world.

More statistics can be found at www.hazon.org/jofee, but suffice it to say that this study heralds the arrival of the integrated field of Jewish outdoor, food and environmental education as a fully developed pillar of American Jewish life. 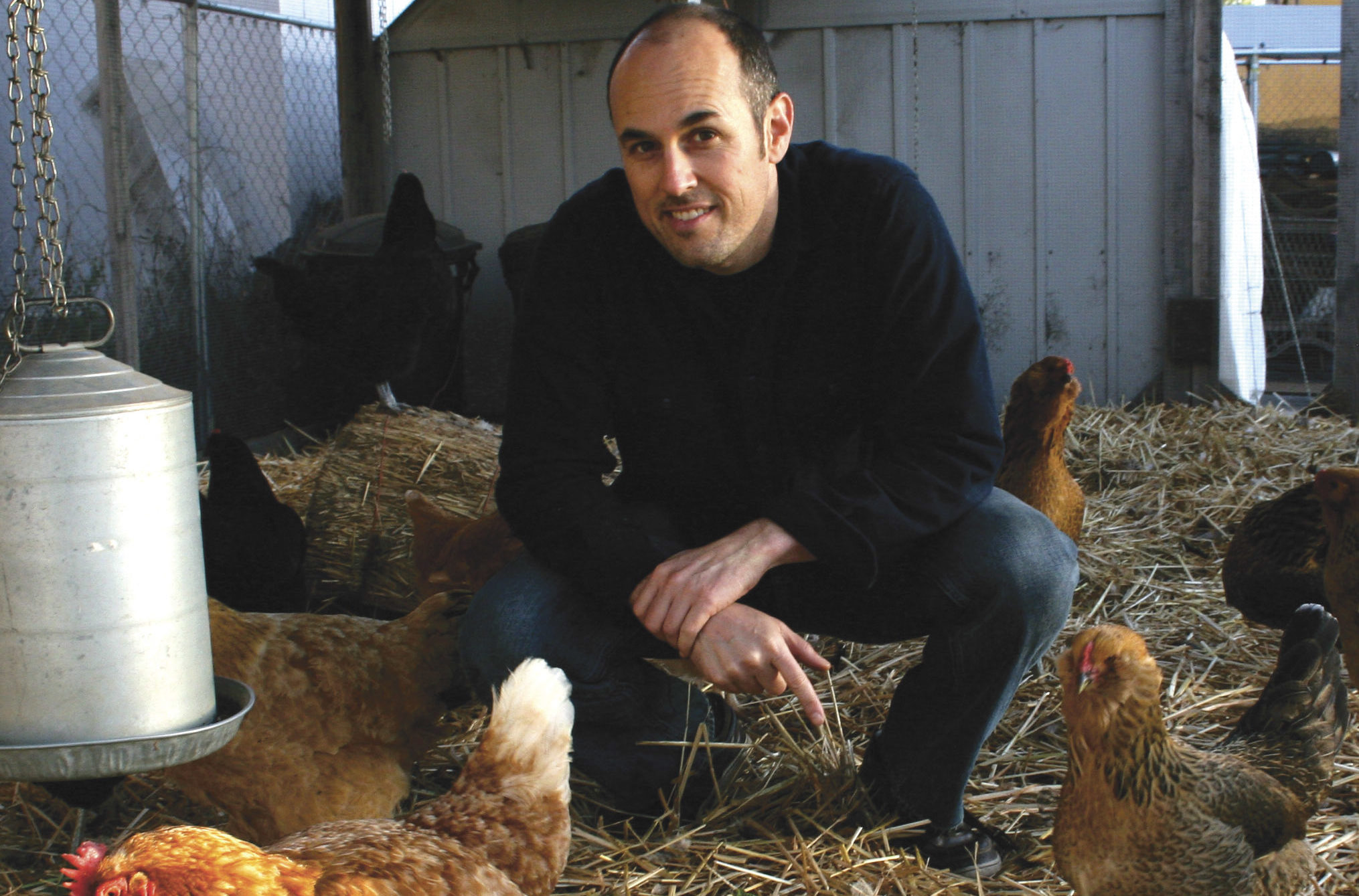