The United Nations in New York recognizes 10 official holidays, most of them national holidays in the United States. The list includes the Christian holidays of Christmas and Good Friday, and the Muslim holidays of Eid Ul Fitr and Eid Ul Adha.

The U.N. General Assembly convenes annually in September. On years in which such meetings have conflicted with Yom Kippur, special requests are submitted to postpone the assembly to allow the Israeli prime minister to participate.

Prosor said the exclusion of Yom Kippur, one of the most widely observed Jewish holidays, amounts to discrimination.

“On the one hand, the United Nations advances values of cooperation and engagement among nations, and on the other hand it is prioritizing one religion over the other,” Prosor said, according to the Times of Israel. “There are three monotheistic religions, yet only two are recognized by the U.N. calendar. Such discrimination at the U.N. must end.” — jta & jns.org 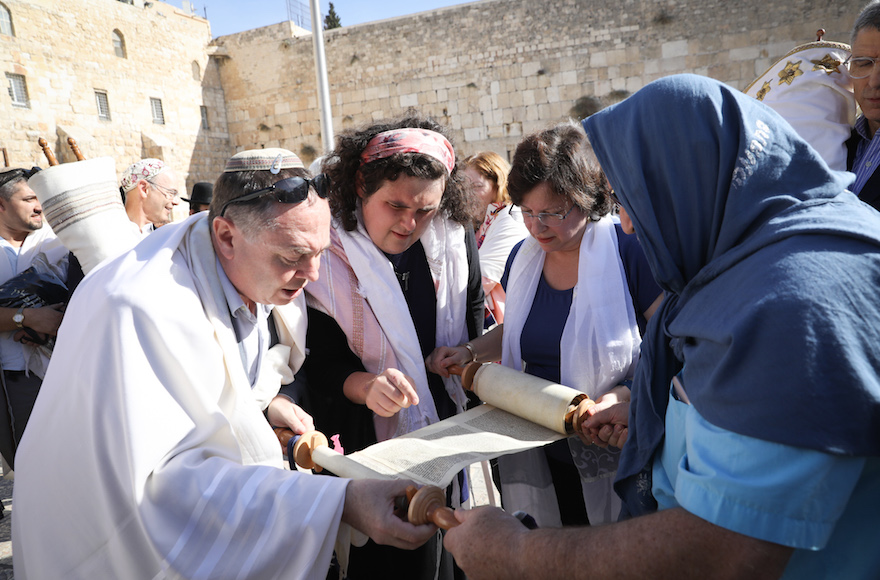 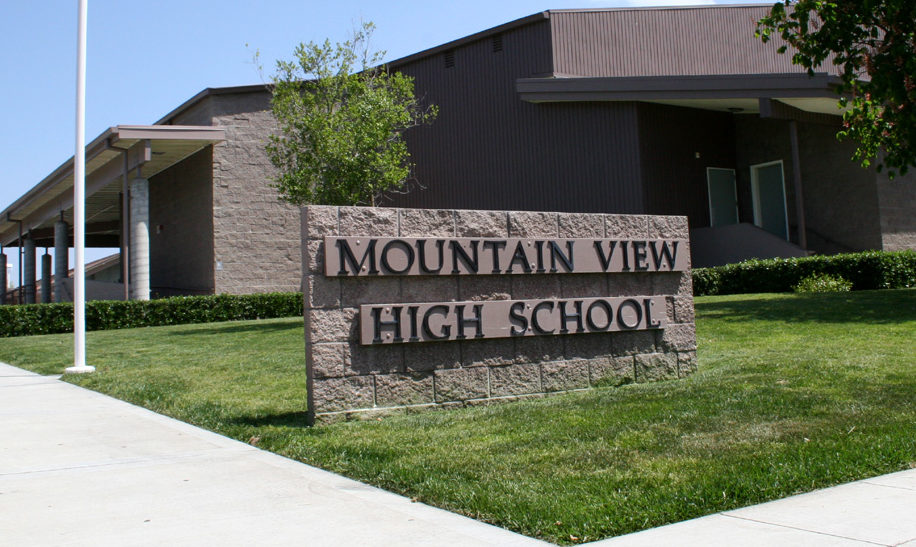