The space between | Revolutionary voice finds poetry in the Jewish landscape

“How can architecture rhyme?” This is the kind of question U.C. Berkeley architecture professor Jill Stoner asks in her unclassifiable book “Poems for Architects.”

In this “outside the box” volume, as well as her more recent “Toward a Minor Architecture,” Stoner breaks new ground in her exploration of ways that buildings function as texts, and texts can be understood as structures.

Stoner, chair of the new Center for Jewish Studies at U.C. Berkeley (along with law professor Kenneth Bamberger), as well as the former director of the university’s graduate architecture program, had once wanted to be a poet. Instead, she assembled a career designing buildings, including the East Oakland School of the Arts and the Portola branch of the San Francisco Public Library, with her architecture and urban design firm, Stoner Meek.

In 1987, when she began teaching at U.C. Berkeley, Stoner looped back to poetry and text as she endeavored to design not just buildings but courses, including a class called “The Literature of Space.”

If there is an overarching argument in Stoner’s work, it’s that architecture is broken and can be fixed not by destroying and creating new buildings, but by “editing” the buildings that already exist. The “minor architecture” of her book’s title is shorthand for a dissenting, even revolutionary voice inside the suffocating edifice of a majority culture. And minor architects, in her estimation, refer not just to innovative builders, but to all creators willing to first decode, and then rewrite, the spaces within which we live.

This is not only theoretical, but urgent. The grammars of modern architecture, Stoner writes in “Poems for Architects” (2001) “possess us with alarming authority, and imprison us in symbolic forms that have lost their meaning … they speak in tongues that we cannot understand.” To survive, we must learn to “read” the spaces we inhabit in the same way we read a work of literature.

Classical Jewish language is replete with references to home and architecture, often in ways that downplay the material of buildings and accentuate their spiritual or metaphorical value. Rabbi Abraham Joshua Heschel famously described Sabbaths as “our great cathedrals,” built in time as opposed to space. And absent a home for 2,000 years, Jews routinely described themselves as “living inside the text” of their tradition as they moved from country to country, and language to language.

Although neither “Poems for Architects” nor “Toward a Minor Architecture” uses explicit religious language, Stoner’s observations profoundly track key ideas from Jewish theology and mysticism, as well as literary strategies developed in the Talmud.

For instance, Stoner’s hope that architects would collect the living, scattered embers of contemporary architecture as if they were “pottery pieces in an archeological ruin” evokes the literal meaning of tikkun olam, the repair of the world, by gathering in God’s hidden sparks, flung around the world during a cosmological construction accident.

And the connection between the physical and metaphysical, between tenancy and text, is revealed in observations like “Powerful forces arise in response to vacancy.” Here Stoner evokes both the ways in which people offer creative resistance to power when given the space — witness the thousands of Venezuelans squatting in the unfinished Caracas skyscraper nicknamed The Tower of David — and the process by which Jewish commentators created midrash, the radical interpretive texts constructed in the space between prescribed interpretations, working within the cathedral of the canon.

The overlap between architecture and Jewish history in Stoner’s work is revealed most explicitly in her comparison of the Warsaw Ghetto with the concentration camp. The camp, she explains, “is defined space, authorized, top-down, which aims to limit possibility.” The ghetto, on the other hand, “is organic and informal. An underground is created, a labyrinth, that defies surveillance, and which produced a strength, a resistance, not possible in the camps.”

In her role as chair of the Center for Jewish Studies, the Oakland-based Stoner seems to be working within her own concept of the “minor architect,” in which a creator helps erect a text, then lets others read it freely. More specifically, Stoner is interested in creating a new physical space for the center, and building a strong foundation for the program, without inserting herself too directly into the content of Jewish studies.

“I feel like I have a book in me focusing on the complexity of the Jewish spatial landscape, starting with the genizah [repository of sacred texts], and including the shtetl, the ghetto and the entire diaspora,” she said. In the same way she is fascinated by poems as architecture — “Stanza,” she explains, is also Italian for “room” — she is deeply curious about how the Talmud page might function architecturally.

In her exploration of new spaces, Stoner might find herself inhabiting the poetic potential revealed by Emily Dickinson, quoted in “Poems for Architects”: “I dwell in Possibility/a fairer House than Prose …” 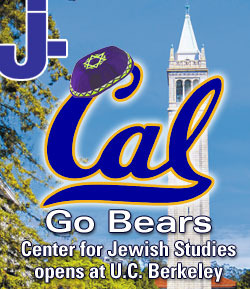 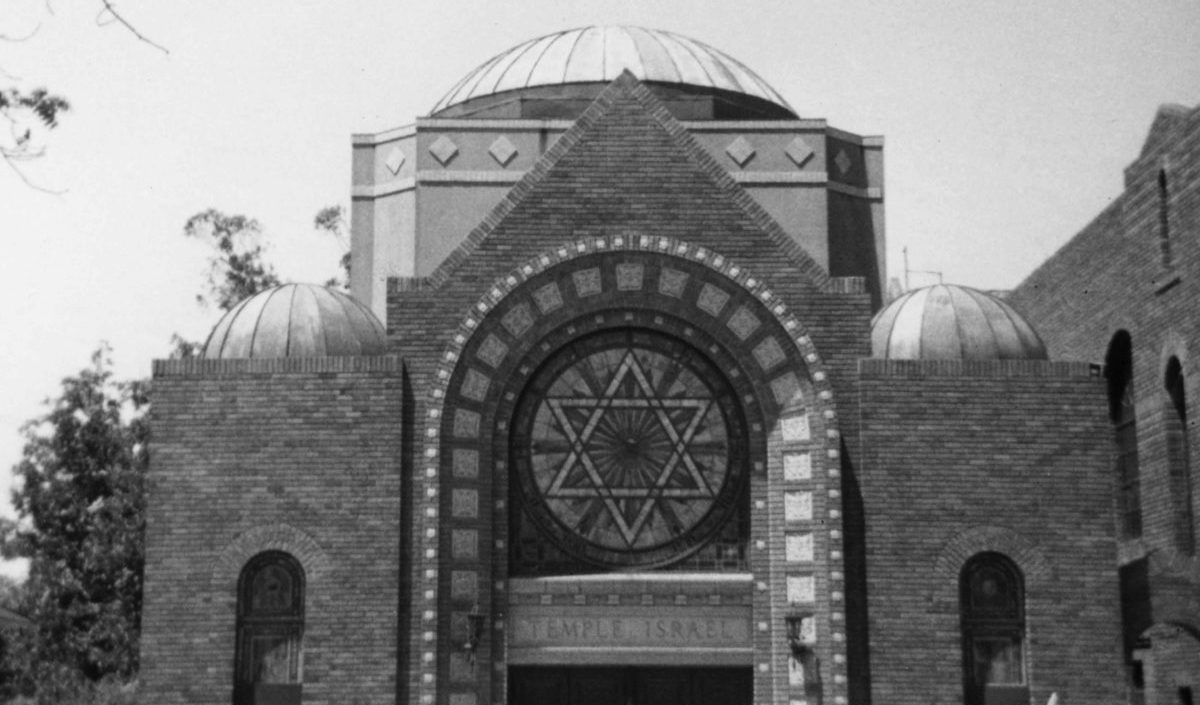