The Jewish Sports Hall of Fame of Northern California raised $5,000 for its scholarship fund with its first-ever “Bocce Challenge” on June 1 at Campo di Bocce in Los Gatos. Sixteen teams, composed of JSHFONC supporters such as Shelly Doran, Michelle Wahl and Linda Wiener and former San Francisco 49ers Dennis Brown, Allan Kennedy and coach Steve Mariucci, competed for fun and prizes. “It was a great game to bring families together,” said Bob Arenson, Bocce commissioner. Scholarship funding is awarded annually to five to eight high school seniors based on a combination of athletics, academics and community service.

Jennifer Creinin of Davis was inducted into the Peninsula Sports Hall of Fame, announced her proud brother, Rabbi Mark Bloom of Oakland’s Temple Beth Abraham. “Jenny the Gymnast,” as Bloom called her on a Facebook posting, “was an elite level gymnast at 13 years old — one of the top 30 in the US in the early ’80s.” She won the Central Coast section during her senior year at San Mateo’s Aragon High (her “claim to fame,” he said) and competed at Stanford University. “Her best event was the balance beam,” he added … Mark Drexler of Oakland, the player-manager of one of Temple Sinai’s two softball teams, caught a “screaming foul ball” at a San Francisco Giants game on June 11 — his birthday! “My first catch at a Giants game,” he noted.

Cantor Jennie Chabon of Congregation B’nai Tikvah in Walnut Creek and Cantor Leigh Korn of Temple Isaiah in Lafayette sang a special tribute to their mentor Hazzan Marc Dinkin of Congregation B’nai Shalom last month at the East Bay Community Choral Festival that Dinkin helped to build. It was among several opportunities to honor the cantor, who is retiring after 23 years at the Walnut Creek Conservative synagogue. Dinkin has mentored many new cantors, helped some 1,400 students prepare for their bar and bat mitzvahs, and taught weekly adult education classes that “have been a high point for his students, who learn from his great fund of Jewish musical knowledge,” said congregant Harriet Lapkin. “All this from a modest man who would laugh all of these accomplishments off with a joke and a smile,” she added. Dinkin will be further honored at Shabbat services and a reception on June 28 and 29.

Renny Pritikin is the new chief curator at the Contemporary Jewish Museum. Among his former positions are chief curator at the Yerba Buena Center for the Arts and director of the Nelson Gallery and Fine Arts Collection at U.C. Davis. He will lead all of the CJM’s programmatic initiatives, including exhibitions, educational and public programs, and online programming … Fran Burgess is the new cantor at Temple Beth Hillel in Richmond. A classically trained cantor, opera singer and musician, she succeeds the late Cantor Howard Cohen, who died in June 2013 … At Congregation Beth Am in Los Altos Hills, Becky DePalma is the new director of teen engagement and Rebecca DeHovitz is the assistant educator.

Anne E. Nicolson of Pleasant Hill will be installed as the vice president of Women’s League for Conservative Judaism at the group’s 2014 convention in Whippany, N.J., in July … Levy Gerzberg of Los Altos was named to the Consumer Electronics Hall of Fame for his contributions to the high-tech industry during the past 30 years. He is a co-founder of Zoran Corp., whose name comes from the Hebrew for “silicon.” Read J.’s 2013 story about Gerzberg at www.tinyurl.com/gerzberg-profile. 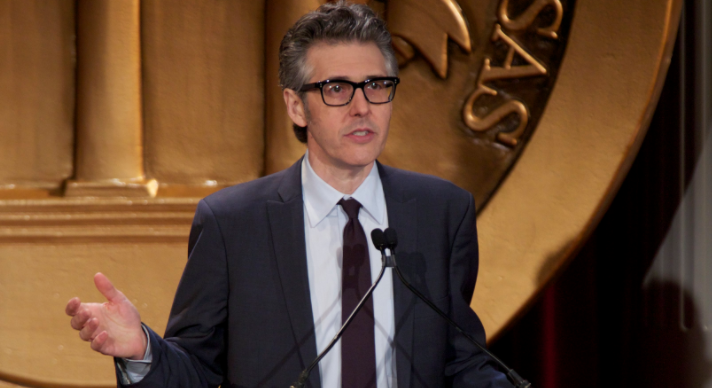 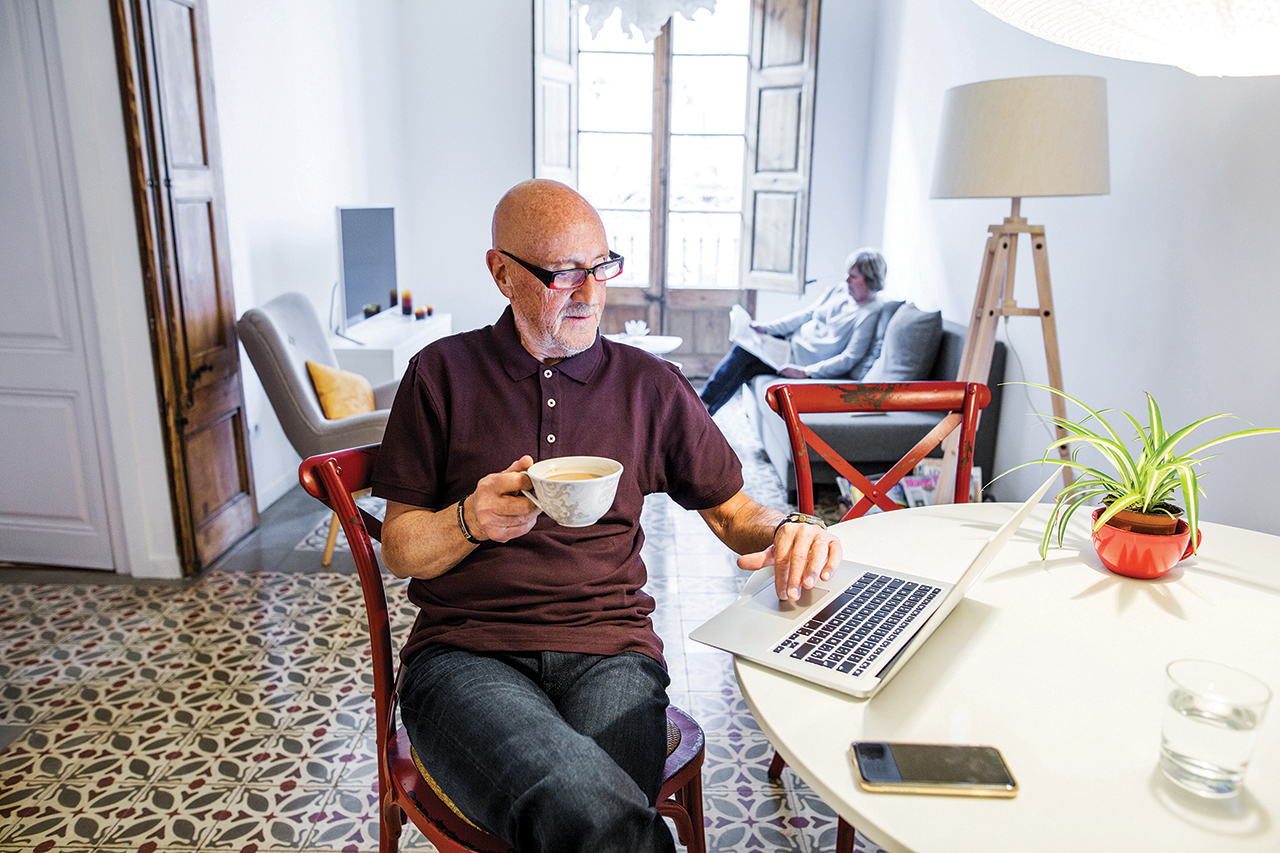