More than 100 Mideast scholars and research librarians have called for a boycott of Israeli academic institutions, according to a press release from Jens Hanssen, a professor at the University of Toronto.

The scholars, most of whom work at U.S. colleges and universities, have pledged not to collaborate on projects and events involving Israeli academic institutions, not to teach at or attend conferences or other events at such institutions, and not to publish in academic journals based in Israel.

Their boycott statement calls on Israel to end the siege of Gaza, withdraw from all lands occupied in 1967, dismantle the settlements and the security wall, and recognize a Palestinian right of return.

The signatories cite other recent academic boycott resolutions targeting Israel , notably one passed by the American Studies Association in February.

Other scholars who signed on include Sherine Hafez of U.C. Riverside; Mark LeVine of U.C. Irvine; Gabriel Piterberg and Sondra Hale of UCLA; and Adam Sabra and Nancy Gallagher of U.C. Santa Barbara. — j. staff 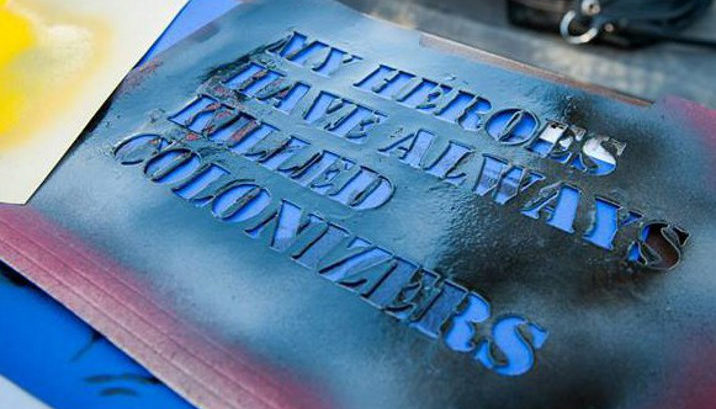 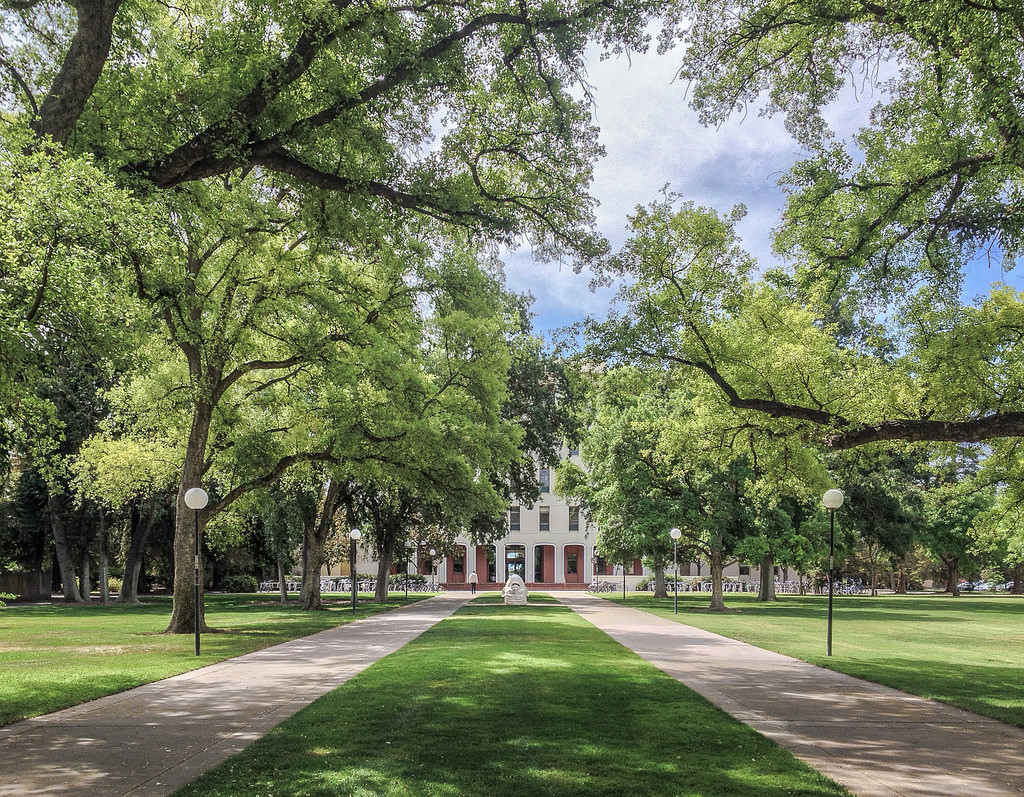