Authorities in California’s El Dorado County have dug up a cold-case murder file from 1979 — and they’ve turned to the Jewish community to help solve a mystery that has been cloaked in silence for 35 years.

The female victim, who was between the ages of 35 and 45, was found on Sept. 28, 1979 brutally beaten in the picnic area of Sugar Pine Point State Park on the western shore of Lake Tahoe. Not only was the killer never found, but also the woman was never identified. She is buried in a county cemetery as “Unknown Female.”

At the time of her killing, she was wearing jewelry, including a necklace with a chai pendant.

However, it wasn’t until a new investigator in the district attorney’s office, looking at the file with a fresh pair of eyes, realized something that previous investigators had missed.

“The chai necklace that the victim was found wearing had been classified as a deer necklace in the report,” said John Gaines, the investigator who picked up the case two months ago. “But Elvis used to wear the same necklace and I recognized it.”

Gaines has since been reaching out to Jewish communities in hopes that someone might recall something that could help investigators. He has contacted the Chabad Jewish Center of Lake Tahoe and a Chabad center that covers Folsom, Placerville and other nearby areas.

Victim’s chai pendant was mistaken for a deer

At the time of the woman’s 1979 slaying, the Jewish community was just starting to take root in the Lake Tahoe area, Gaines said. These days the community includes two Reform synagogues and about 1,000 people, said Rabbi Mordey Richler of Chabad of Lake Tahoe.

Richler, who opened his Chabad house 14 months ago, said he didn’t have any leads for investigators but that he’s been eager to help get the word out. The same is true in Folsom with Rabbi Yossi Grossbaum, who was surprised when detectives showed up at his Chabad center in September.

“Three plain-clothed detectives walked in with guns strapped to their bodies and asked if I had any leads,” Grossbaum said. “I got the sense they were really shooting in the dark.”

Grossbaum has passed along a cold-case bulletin to longtime Northern California residents and Chabad rabbis throughout the state.

Gaines realizes he doesn’t have much to go on, but he’s hoping his outreach efforts will net him a valuable clue.

“What we know is that the victim was beaten to death and it was pretty violent,” Gaines said. “She tried to fight back, but that’s all we have on her. Maybe this new information might ring a bell for someone in the Jewish community.” 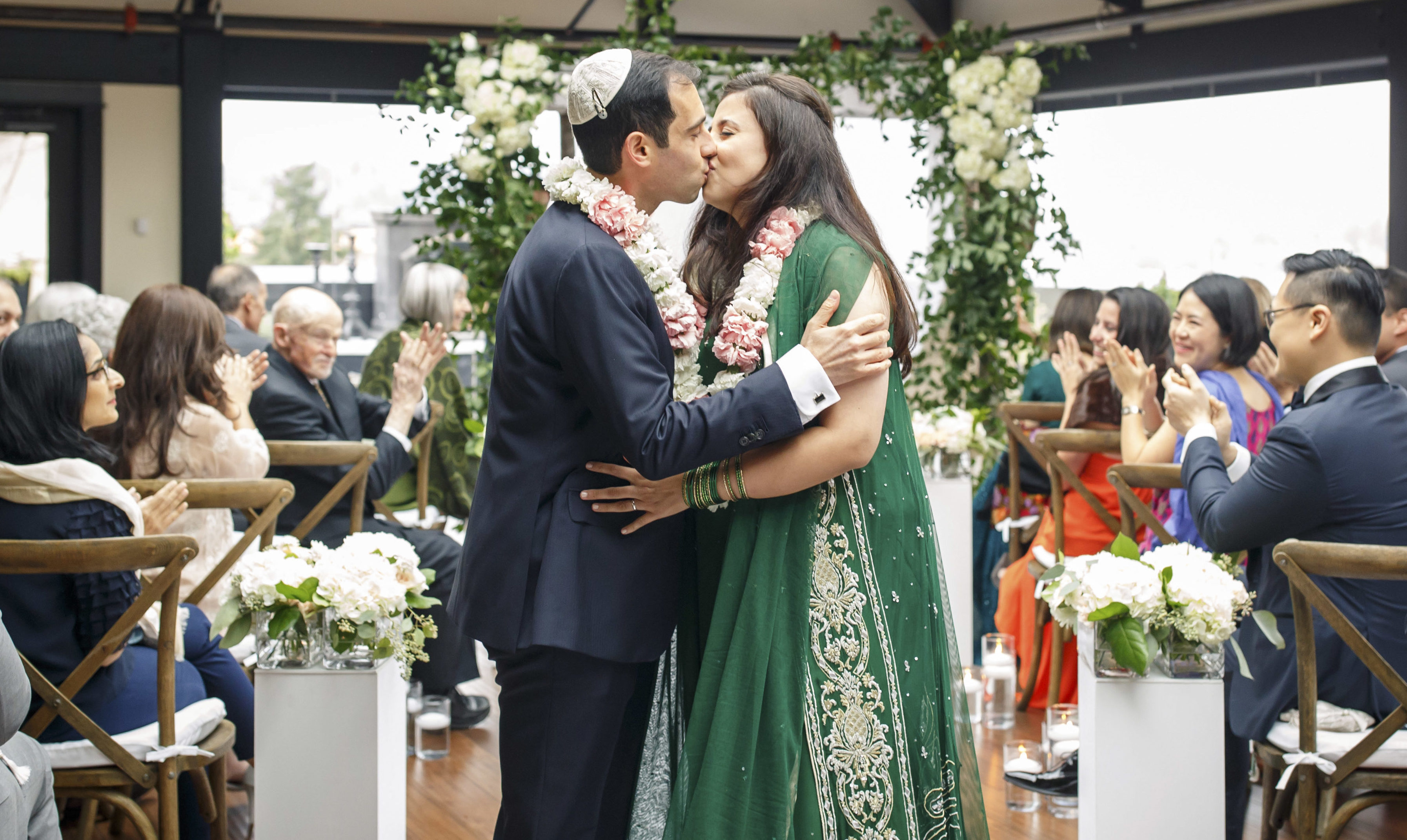