beersheva, israel   |   Israel travel guides usually give Beersheva an anecdotal nod as the necessary stopover to the southern beach city of Eilat, but Rabbi Andy Shapiro Katz and his wife, Emily, insist there is reason to do more than just switch buses here. “There is a lot of talk about the fact that people our age missed the boat on being Zionist pioneers, and that’s just not true,” Andy insists.

Although the former San Francisco couple draw on the experiences of the five years they lived in the Mission District before making aliyah, they rarely look back with longing. Instead, they are focused on the future of Beersheva, where they founded the pluralistic Orthodox community Kehillat Beerot, raise four children and continue the work they began oceans away as Jewish educators.

The Shapiro Katz family at home in Beersheva/photo barak aharon

Andy was assistant head of school for student life and Jewish learning at the Jewish Community High School of the Bay. Emily held a number of positions, including director of the Tauber program of Jewish studies at Congregation Emanu-El in San Francisco. Today, her work as regional coordinator and employment adviser in the Nefesh B’Nefesh Go South program complements her work at Kehillat Beerot.

Coming from one of the world’s top destination cities to Israel’s emblematic backwater in 2010, the Shapiro Katzes knew that life in Beersheva would have its challenges — not chief among them, the absence of some of San Francisco’s signature institutions. Andy recalls walking by the popular nonkosher Tartine Bakery at 18th and Guerrero streets in full Shabbat regalia on his way to the Mission Minyan: “I was loving that I was living in this place where stuff is awesome — even if we couldn’t partake of it!”

Despite the charms of Bay Area life, the Shapiro Katzes realized their long-term goal to make aliyah, and when they landed in Israel, they set their sights on a place with wide-open spaces and room to build. And then, Beersheva issued an invitation.

At the time, plans were in the works to establish a pluralistic community north of Beersheva, led by Chicago Rabbi Asher Lopatin, now president of the Open Orthodox rabbinical school at Yeshivat Chovevei Torah. When those plans fell through, Beersheva’s mayor, Ruvik Danilovich, asked those involved to set up shop in his city. In 2010, Kehillat Beerot took off, powered by community leadership with the Shapiro Katzes at the helm.

Danilovich helps Kehillat Beerot stretch its annual membership dues further by footing the bill for the community’s meeting space and even stops by to visit. “Ruvik,” Emily notes, referring to the mayor in the familiar, “came to our Purim Megillah reading and even stayed until the end!”

The Shapiro Katzes haven’t been the kind to dip a timid toe into new undertakings. They take the plunge, both as cornerstone members of the Mission Minyan and now as the stronghold of Kehillat Beerot.

Beerot, as members call it, is a place where young, observant and secular native Israelis and newcomers engage in intensive community through prayer, volunteer work and what they call “intentional” social life.

Beerot’s open style of Orthodoxy welcomes women to lead certain prayers, invites democracy into community leadership and focuses on inclusion. These values don’t always jibe with the local standard — at least, not yet. For now, the Shapiro Katzes’ American style, tolerance and genuine interest in fostering difference alongside togetherness place them on the frontlines of diversity in Israel’s south.

More than political, religious or ethnic labels, the former San Franciscans align themselves with other builders. One of them is American immigrant Isaac Hametz, who turned a plot of abandoned land in a disadvantaged neighborhood into a thriving organic urban farm, Earth’s Promise. “I identify most strongly with people like that,” Emily says. “Actually, you could say I am in Negev development.”

Shades of San Francisco persist in Beerot’s respect for divergent opinions and the aspiration to effect change. Their brand of neo-pioneerism brings a new voice to the Negev, envisioning a tighter bond between the liberal Jewish diaspora and Israel.

While some have discounted Beersheva as a place that will never break out of its decades-long slump, the revolutionary spirit of Kehillat Beerot is part of the city’s new recipe for success, which includes attracting young, educated Zionists to make the desert bloom. The city’s prophetic billboard ushers visitors in and reminds inhabitants of the promise of the sand underfoot: “Welcome to Beersheva, the capital of opportunity.”

J. covers our community better than any other source and provides news you can't find elsewhere. Support local Jewish journalism and give to J. today. Your donation will help J. survive and thrive!
Support J.
Kate Ulansky-Aharon 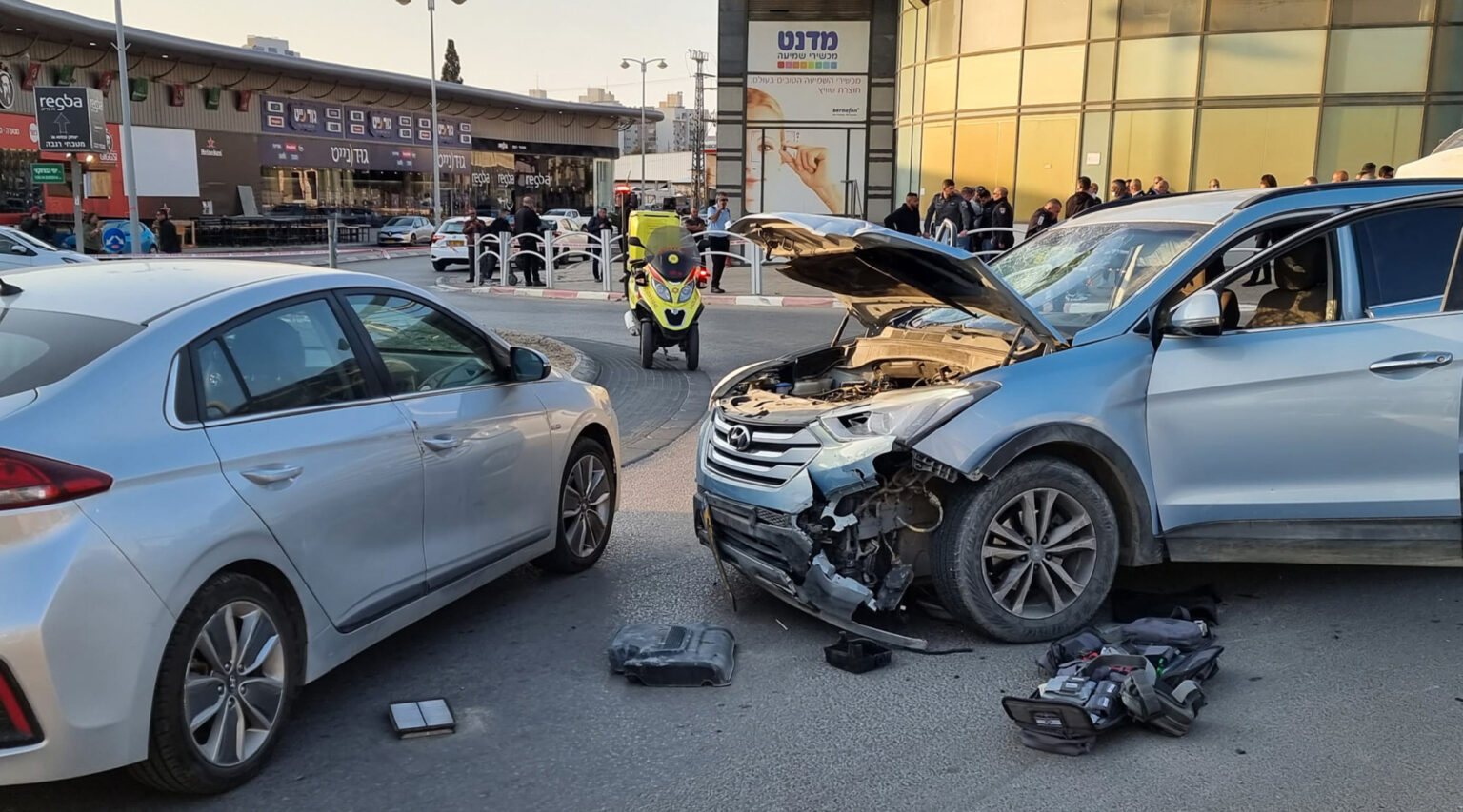 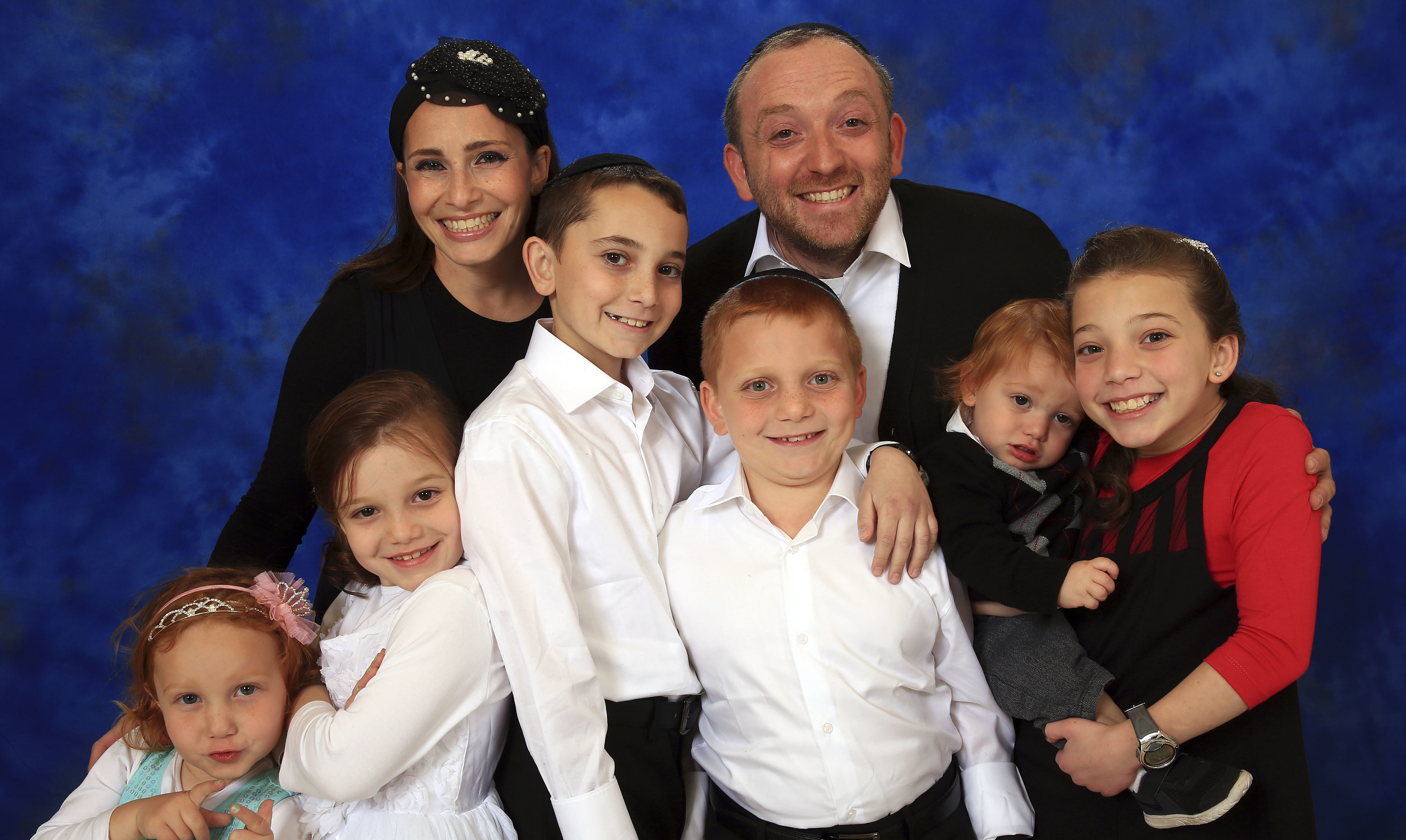