This week we begin the dramatic and compelling narrative of our great leader Moses. He escaped Pharaoh’s cruel decree that all boys be thrown in the Nile. A beautiful baby, he was hidden by his desperate mother for three fleeting months. When she could hide him no longer, she set him to float in a simple basket among the reeds of the Nile.

Rescued from the waters by Pharaoh’s watchful daughter, he was miraculously returned to his mother, who became his nursemaid. But when young Moses grew up, his mother reluctantly brought him to Pharaoh’s daughter, who made him her son. Why was Moses, our humble leader, brought to a dwelling place of such great wealth?

But considering the dire circumstances, where else was his mother going to take him? Were there other safe options to shelter him from harm? And her previous contact with Pharaoh’s daughter seemed to bode well for her future and that of her beloved son.

But perhaps Moses’ mother glimpsed the kind of rich life her son would live in the lap of luxury in Pharaoh’s palace. Would that be the best environment for her son? How would it shape him? How would it affect his destiny to free the Israelites from bitter slavery? Would his sense of justice and passion be dulled in the face of creature comforts and extreme wealth?

The medieval Spanish commentator Ibn Ezra points out that perhaps God had a sound reason for ensuring that Moses would end up exactly where he did. Growing up in an opulent house of royalty would aid Moses in becoming more learned and familiar with Egyptian customs. However, becoming accustomed to slavery himself might have thwarted him from his sacred mission. If he had grown up among his Israelite brothers, they would not have been able to hold him in awe. He would have merely been just another common Israelite.

Someone once asked a wise rabbi: “Rabbi, why should you, of all people, have such a splendid courtyard? Why are you so truly royal, enjoying great plenty and a life of luxury? Shouldn’t a rabbi and a righteous person serve as an example to others: to be satisfied with little and to have a life of real hardship?”

The rabbi answered him: “Moses our greatest teacher grew up in a palace, in the house of Pharaoh. Why would he grow up in the house of an Egyptian king and not among his Jewish brothers in poverty? Because if had he grown up in poverty, it would have been likely that he would have given up on the promise made to Abram (Genesis 15:14): ‘Your offspring shall be enslaved and oppressed 400 years … but in the end they shall go free with great wealth.’”

Would it have occurred to a poor person that the Israelites could be redeemed from Egypt? But Moses was able to see this himself in his role as redeemer. That is why the Torah tells us that he grew up in wealth, with the benefits of plenty and royalty.

But with great wealth comes great responsibility. It is so easy to be skeptical of wealth, to see it as a corrupting influence. We pay attention to the trappings, but we don’t consider the obligation that it creates. Ideally, wealth poises us for meaningful action. It makes possible the great healing powers of abundance. Wealth is not meant to make us comfortable but rather to goad us to bring about equality in the world.

And neither is poverty a virtue. Some see it as a character builder of sorts. But there is no virtue in poverty. Rather we should devote our energies to making poverty scarce by letting our own bountiful resources be available to others in need.

The saying goes: comfort the afflicted and afflict the comfortable. The comfortable should be afflicted by remembering that the world is broken and it is ours to fix. We are to comfort the afflicted by using our resources. We are called upon to bring about justice. We remember that nothing on this earth really belongs to us. This is the kernel of wisdom that Moses’ upbringing teaches us: May we collectively use our abundant wealth for the good of all. 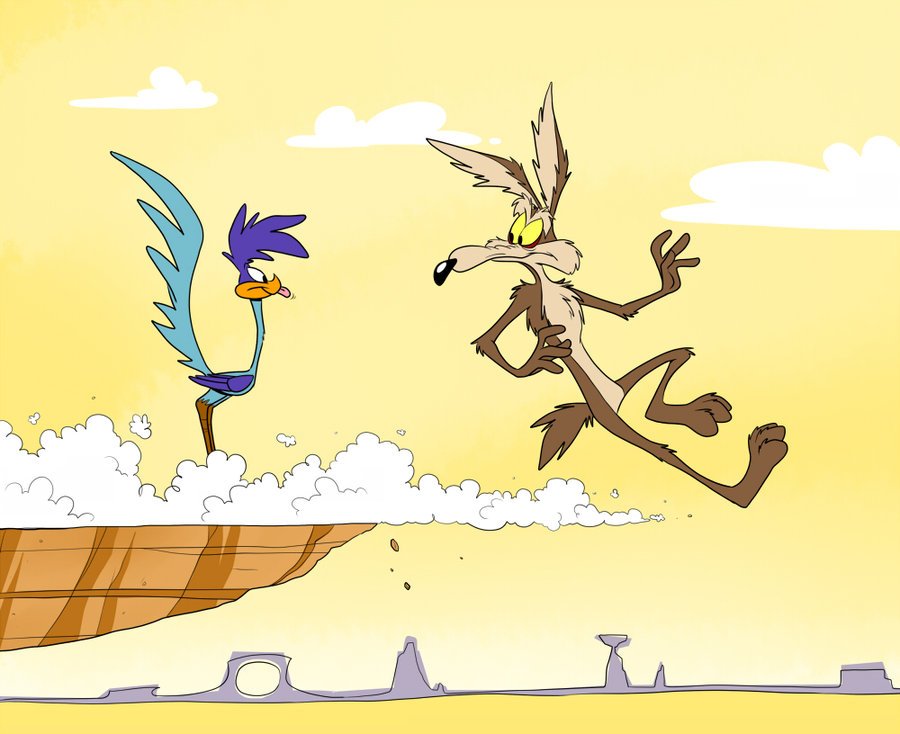 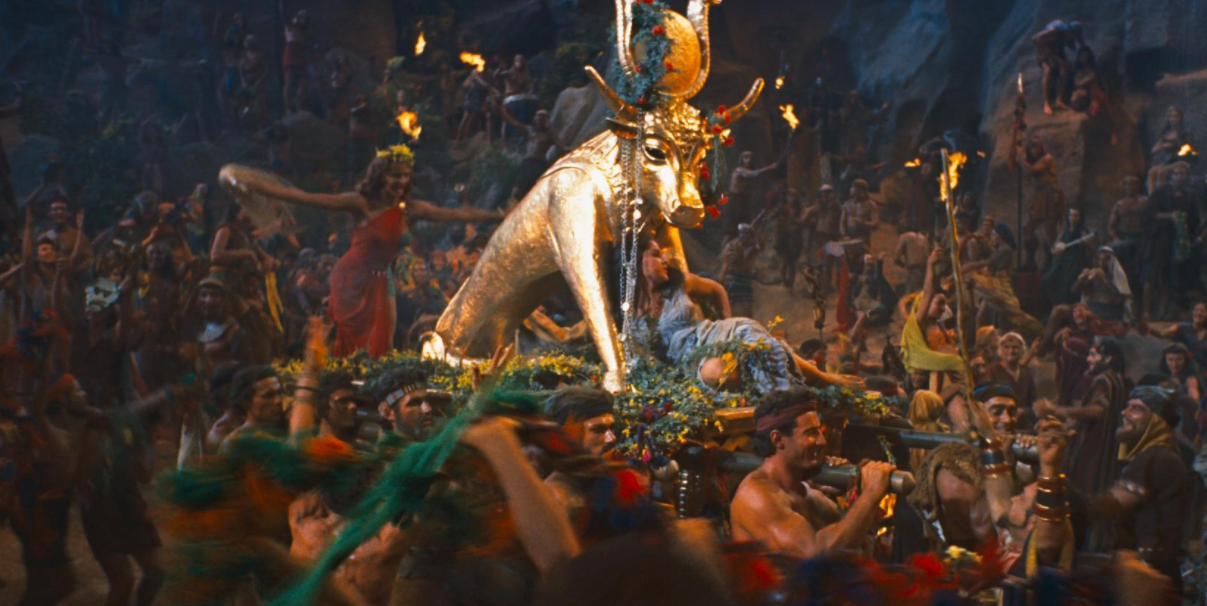 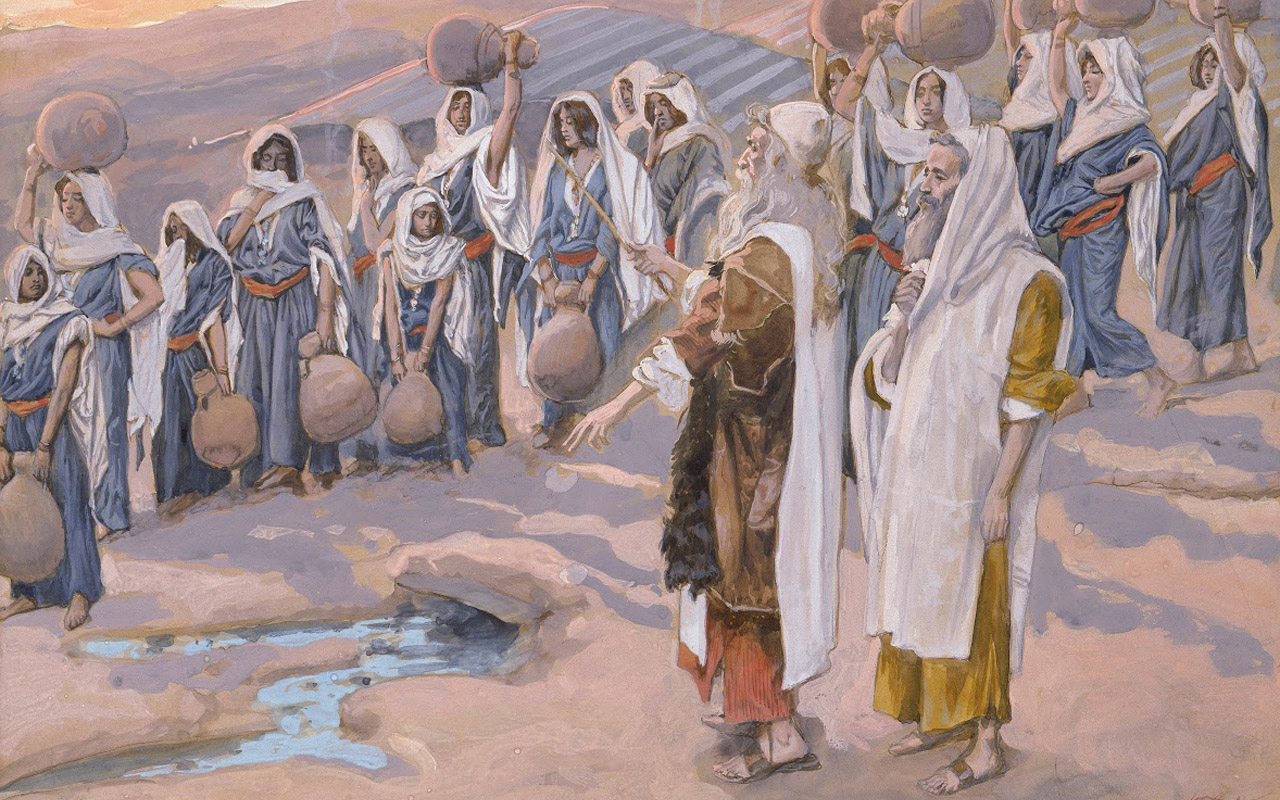