Auschwitz survivors gather to mark 70 years since the horror

krakow, poland | What kept you alive? Did your non-Jewish friends reject you? Could you ever forgive? Those were some of the questions posed by Jewish young adults to Holocaust survivor Marcel Tuchman on Jan. 26 at the Galicia Jewish Museum here.

“What kept me alive was having my father with me,” said Tuchman, 93, a New York physician who was born in Poland and survived several concentration camps, including Auschwitz.”And another thing was the hope I had that one day I will be able to tell the story to the likes of you, so you can tell it to the next generation.”

His meeting with young Jews was one of many such encounters in and around Krakow on the occasion of the 70th anniversary of the Soviet army’s liberation of Auschwitz, where an estimated 1.1 million people were murdered – most of them Jews.

On Jan. 27, in a tent set up around the gaping entrance to Birkenau, the death camp next to Auschwitz, survivors and their companions gathered with dignitaries from more than 40 countries. The ceremonies may well mark the final time that so many Auschwitz survivors are together here again.

Halina Birenbaum, who survived Auschwitz as a child, described to the crowd of 3,000 her impressions of the Nazi camp 45 miles east of Krakow, calling it “a bottomless pit of hell that I could not get out of.”

“All around us was electric barbed wire. Rows of barracks, stinking mud…a disgusting mass of people all in lousy wet rags, with numbers and shaven heads,” she said. “Those gray faces with legs like sticks, wearing those muddy clogs. Nothing reminded you of anything human.”

Roman Kent, president of the International Auschwitz Committee, which was founded by a group of Auschwitz survivors, said his experience in the camp was “more than enough to keep me awake at night until the end of time.”

He added: “How can I ever forget the smell of burning flesh that permeated the air” or “the cries of children torn from their mother’s arms?”

While survivors cannot forget, others simply must remember. Otherwise, Kent said, “the conscience of mankind would be buried alongside the victims.”

Survivors watched the film about their former prison, sitting in front of the very gate through which cattle cars once passed, delivering so many Jews to their deaths. Just outside the tent, a light snow was falling on the remaining barracks of Birkenau, sur- rounded by barbed wire.

“Auschwitz never goes away,” he said. “This awful place stands as a reminder that propaganda leads to anti-Semitism … that anti-Semitism will grow if nobody speaks out.”

He added: “After the recent events in Paris and throughout Europe and around the world, I can- not ignore what is happening today. Jews are targeted in Europe once again because they are Jews.”

The ceremony was the culmination of several days of events and meetings attended by some 300 Holocaust survivors. Few of them were actually liberated at Auschwitz. But all passed through its gates. Today they are in their 80s and 90s, and fit enough to have traveled from Israel, the United States, Argentina and else- where. Most seemed determined to tell their stories to all who inquired.

“I know that we’re getting old and have to make sure that the memory doesn’t die with us,” said Irene Weiss, 84, of Fairfax, Virginia, who traveled with her daughter Lesley. Her key message to today’s youth: “[Don’t] be deceived by demagogues.”

On Jan. 26 at a ceremony for visiting survivors, Spielberg, whose Oscar-winning movie “Schindler’s List” was filmed partly in Krakow, told the survivors, “I found my own voice and my own Jewish identity thanks to you.”

Spielberg, whose foundation has inter- viewed more than 50,000 Holocaust survivors since it was founded 21 years ago, said he was first confronted with the Holocaust as a child reading the numbers on his grandfather’s arm.

Edgar Wildfeuer, 90, came here this week from Argentina with his daughter, Doris Wildfeuer, wanting to show her both the camp he survived and the city where he grew up: Krakow, with its parks and market squares, its church spires and streetcars. They planned to visit the street where he had lived and the synagogue where he became a bar mitzvah.

Wildfeuer, who was deported to Auschwitz in 1944, lost 32 relatives.

Still, his daughter said, “He wanted to show me not only that place, but the place where he grew up and was happy.” 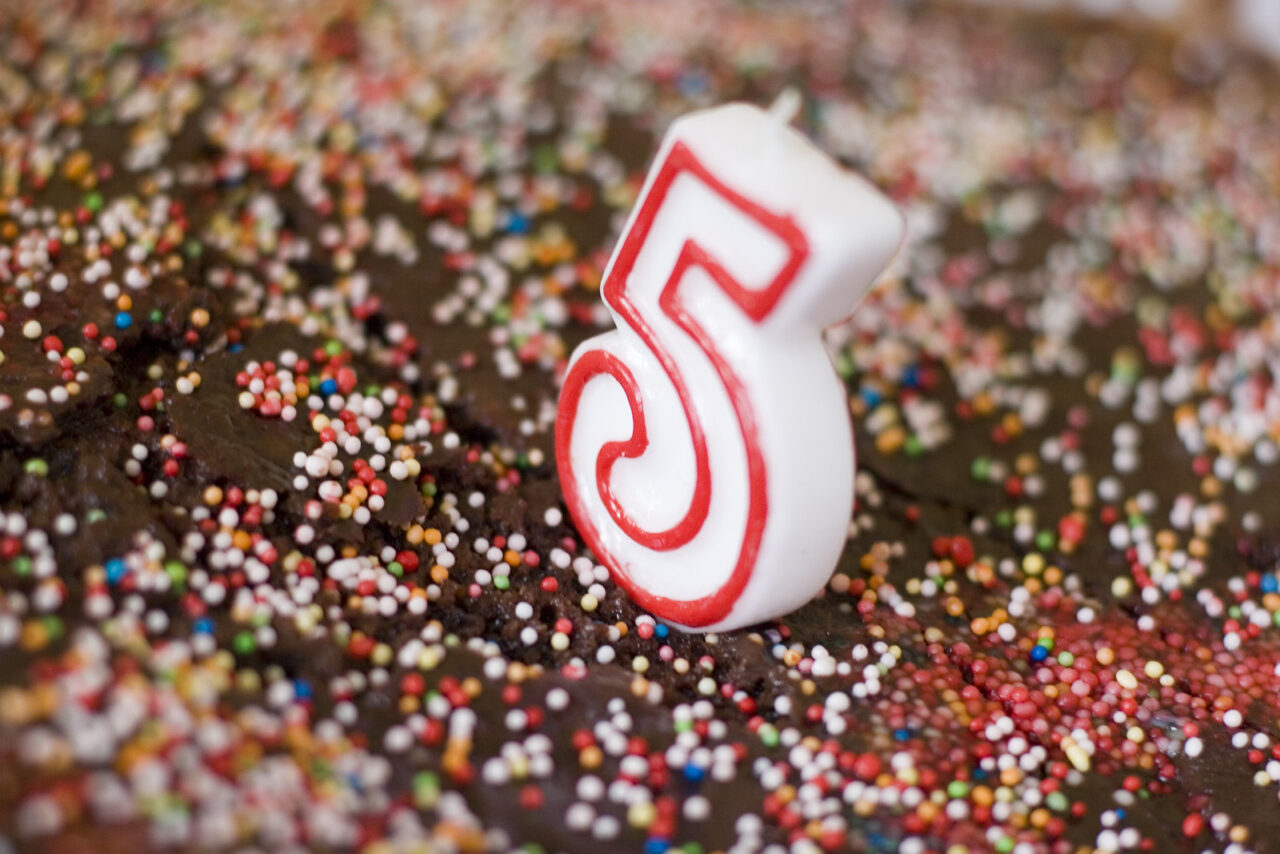