Torah | Dayenu lessons: Life can be unfair, and life is beautiful

Usually by the time of “Dayenu” in the Passover seder, the wine is taking effect, and the chorus is getting louder and sloppier. At our house, the green onions are being lashed out like the whips of the Egyptian taskmasters by elated children who can’t believe they get to whap the adults without getting into trouble. “Dayenu” comes at such a dramatic point in the seder that we don’t often stop to think about its deep message.

“Dayenu” means “It would have been enough for us” and recounts the many gifts we received during the Exodus from Egypt and beyond. If God had only taken us out of Egypt, that would surely have been enough for us. But can you believe it? God went further! The sea was split for us to walk to freedom. If God had only given us the Torah, that would have been sufficient. But we also got the Temple! God, You really outdid yourself.

This song is pure gratitude. But to live in dayenu is not just to appreciate life or to see the cup half-full. It is to be truly shocked and honestly surprised with joy when goodness is heaped upon goodness. Nothing is expected. Everything is above and beyond what we thought we would get. It is the opposite of feeling we deserve happiness, the privileged inner voice that tells us something should be coming to us.

I had the honor of performing a wedding a couple of years ago for a couple renewing their vows. They found each other in midlife, and it is truly a love affair. They stood at their favorite spot at the beach to formally appreciate the days they had been given together with the knowledge that there may not be so many more. Now, even as she faces the nearness of her husband’s death, I am overwhelmed by this woman’s ability to live in the spirit of dayenu. If a recent health scare had led to the end, they would have been at peace with the time he was given. But he pulled through, and now every day feels even more precious than before. Dayenu. If they had only been given a certain number of days together, that would have been a gift in itself. But lo and behold — they have been granted many years together. Dayenu. If they had married just once, that would have been enough, but they have married twice. Dayenu. They acknowledge the role they play in their own fortune, but rather than feeling deserving of it, they feel blessed to have been granted such bounty.

Dayenu is one reaction we might have to the Exodus story. But the Torah tells of another. After being freed from slavery, as the elation of crossing the sea wore off and the timbrels were put away, the Israelites were not exactly filled with gratitude. They grumbled. They were hungry. They were thirsty. The manna got repetitive. They craved meat. They had good reason to complain. They were a generation of slaves who had endured unimaginable hardship only to be led on an uncertain journey. But still, God and Moses were frustrated at having saved this ungrateful collective.

How do we acknowledge life’s losses, disappointments and hardship and also live in dayenu?

We should not diminish the need to sometimes kvetch like the Israelites. A crucial part of our constant transformation is having the ability to listen to our emotions rather than stifle them. Putting on a happy face for the sake of others is disingenuous, and if we feel we cannot express our disappointments it leads only to frustration and pain. Acknowledging and imagining what should be can lead us out of horrific circumstances and have the power to transform our world. We must proclaim when it is indeed not enough — not fair enough, not beautiful enough. Passover is an annual reminder that, as Emma Lazarus said: “Until we are all free, we are none of us free.” Our gratitude for whatever good fortune we have experienced as well as our memory of slavery propel us to action.

Hopefully this Passover, the seders will remind us to call out injustice and also to sing out the unexpected gifts of dayenu. May we be granted the ability to discern when life is falling short of what it should be and when it is actually more than enough.

Rabbi Mychal Copeland is the director of InterfaithFamily Bay Area. She can be reached at [email protected] 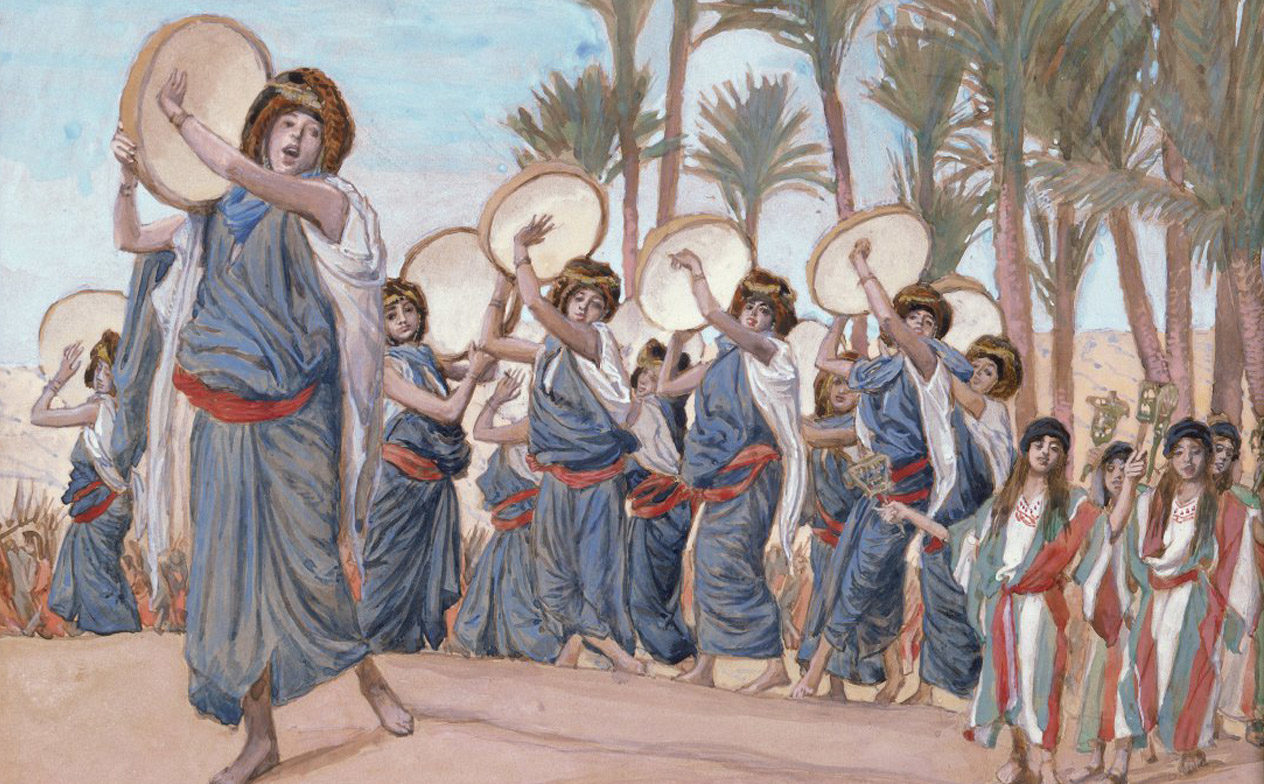 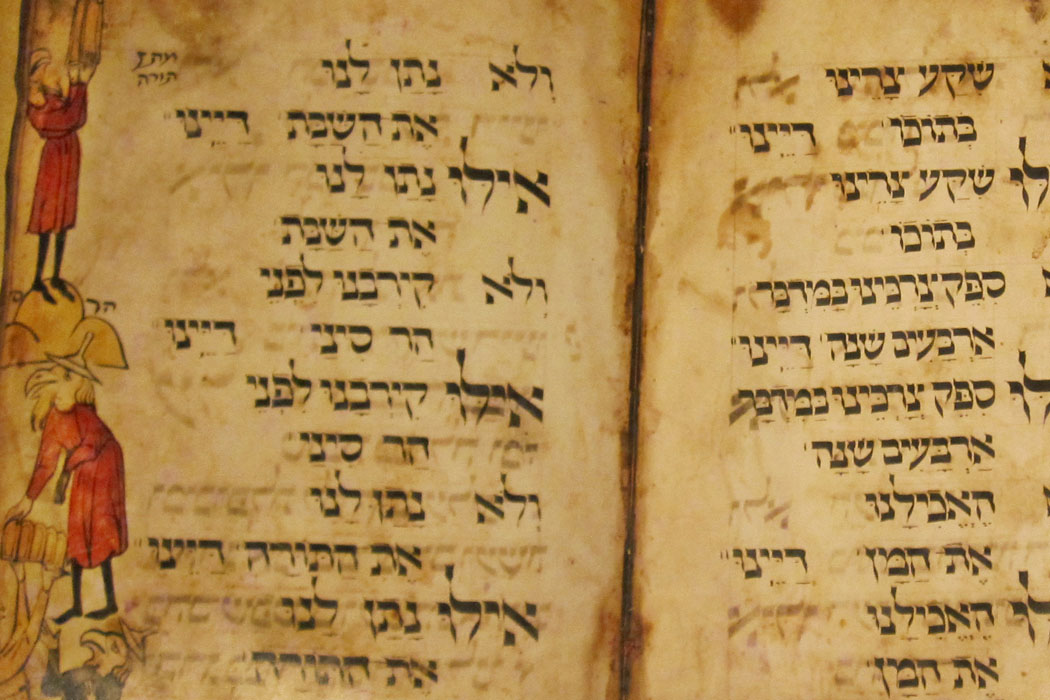 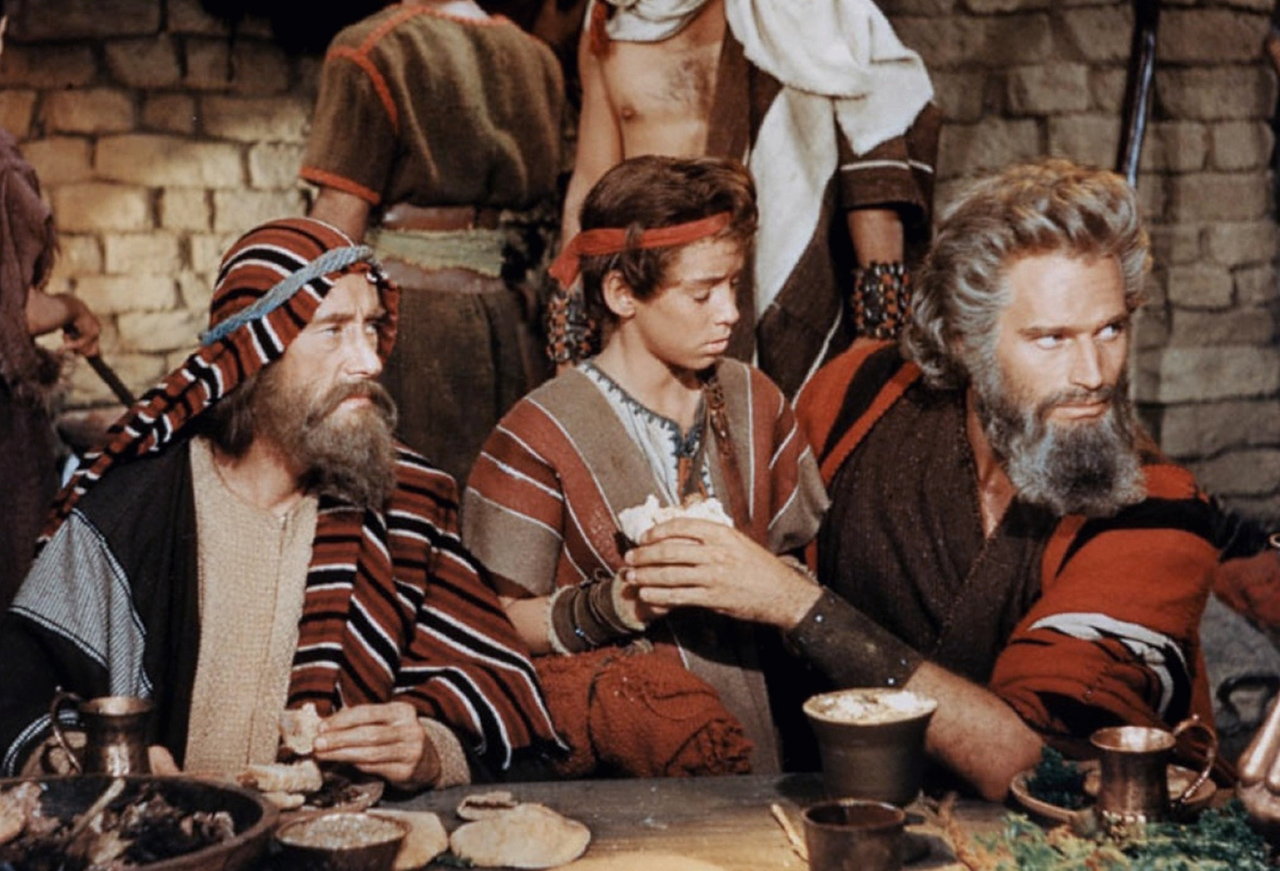