Israeli drivers give sick Palestinians a lift and a lifeline

Once or twice a week, Amatzia Dayan leaves his kibbutz in the early morning and drives through the security border crossing to Jenin in the West Bank, where he picks up sick Palestinian children and their families and transports them to Rambam Hospital in Haifa.

Many of the children suffer from cancer, leukemia or other life-threatening illnesses. Waiting in the predawn hours with their father one recent morning were two teenage brothers, 14 and 15, who have the blood disorder thalassemia, a genetic mutation common among Palestinians. It affects the production of hemoglobin, a protein in red blood cells that transports oxygen through the body.

“Two out of six of my children have thalassemia, as well as one of my cousins and an uncle. I would guess that about 300 children in the Jenin area suffer from it,” said the boys’ father. “Since there are no dialysis machines in Jenin, we have to travel to Rambam several times a month, and the only way to do this is with the help of Israeli drivers.”

Palestinians with serious health conditions must obtain special permits to receive treatment in Israel. Even then, they are not allowed to drive their own vehicles past the checkpoints, and a taxi is prohibitively expensive. To help alleviate the problem, some 500 Israelis volunteer with the organization Road to Recovery, picking up Palestinians at border checkpoints and driving them to hospitals in Tel Aviv, Jerusalem and Haifa.

Being a passenger in a car with an Israeli license plate and an Israeli driver also helps minimize the transit time through the checkpoints. What could take several hours for a Palestinian family on their own might be reduced to 10 or 15 minutes.

Road to Recovery was started by Yuval Roth, a member of Kibbutz Magan Micha’el near Haifa. In 1994, Roth’s brother Udi was kidnapped and killed in Gaza by Hamas. Roth decided to do something positive with his grief, so he joined the group Parents Circle-Families Forum, composed of Israelis and Palestinians whose loved ones have been killed in wars and terrorism.

In the group, he befriended many Palestinians, some of whom shared with him the need for transportation to Israeli health-care facilities.

“One day, a man in the forum from Jenin called and told me his brother might have a brain tumor. He had an appointment at Rambam but no way to go,” Roth said. “He asked if I could drive him, and I agreed.”

When other Palestinians began asking him for assistance, an eventually overwhelmed Roth recruited friends to help drive the patients, most of whom are children. Within several years, Road to Recovery emerged as an “act of reconciliation instead of revenge,” he said.

Since 2006, Roth and his team of some 500 volunteers, many of them pensioners like Amatzia Dayan, have been giving sick Palestinians a lifeline.

Road to Recovery is based on the belief that peace among Israelis and Palestinians can only come about through engagement and personal involvement. The deep-seated barriers of distrust perpetuate the conflict, Roth and his colleagues agree; Road to Recovery volunteers seek to break down those barriers, one trip at time.

A preponderance of the children helped by the group suffer from thalassemia, which is clustered in Mediterranean communities. Similar to sickle-cell anemia, the thalassemia trait is prevalent in climates where malaria was once endemic; it confers a degree of protection against malaria, and thus it is a selective survival advantage. If both parents carry the trait — which is more likely in isolated or island populations — there is a 25 percent risk that a child will be affected.

From either the disease itself or the frequent blood transfusions required, excessive deposits of iron accumulate in the body, which damage the heart, liver and endocrine system. An overtaxed spleen can become enlarged, necessitating its removal. Anemia can cause a child’s growth to slow and delay puberty. The disease also can cause the bone marrow to expand, which can result in abnormal and brittle bone structure.

Without regular blood transfusions and adequate iron chelation therapy to remove excess iron, most patients with thalassemia eventually die. Neither of those two treatments are available in Gaza or the West Bank, which is why those affected by the blood disorder depend on Israel.

“I used to drive all the way into the West Bank to pick up or drop off the children,” said Dayan, a nephew of Moshe Dayan’s, “but was [persuaded] by friends that Jenin was too dangerous. Now I only meet them at the border crossing.”

Another volunteer, Israeli-born Rachel, who now lives in Los Angeles, said she wanted to participate in a humanitarian peace cause. A friend told her about Road to Recovery.

“After speaking with Yuval and [learning about] his attempt to promote trust from the ground up on a personal level, I knew it would suit me well,” said Rachel. “I now help with fundraising in the United States, and when I’m visiting Israel, I participate in driving children.”

Rachel is working on establishing Road to Recovery on the crowdfunding site Global Giving, which would permit tax-exempt donations.

For information, visit www.roadtorecovery.org.il. A Hebrew-language video may be viewed at www.vimeo.com/54752875. 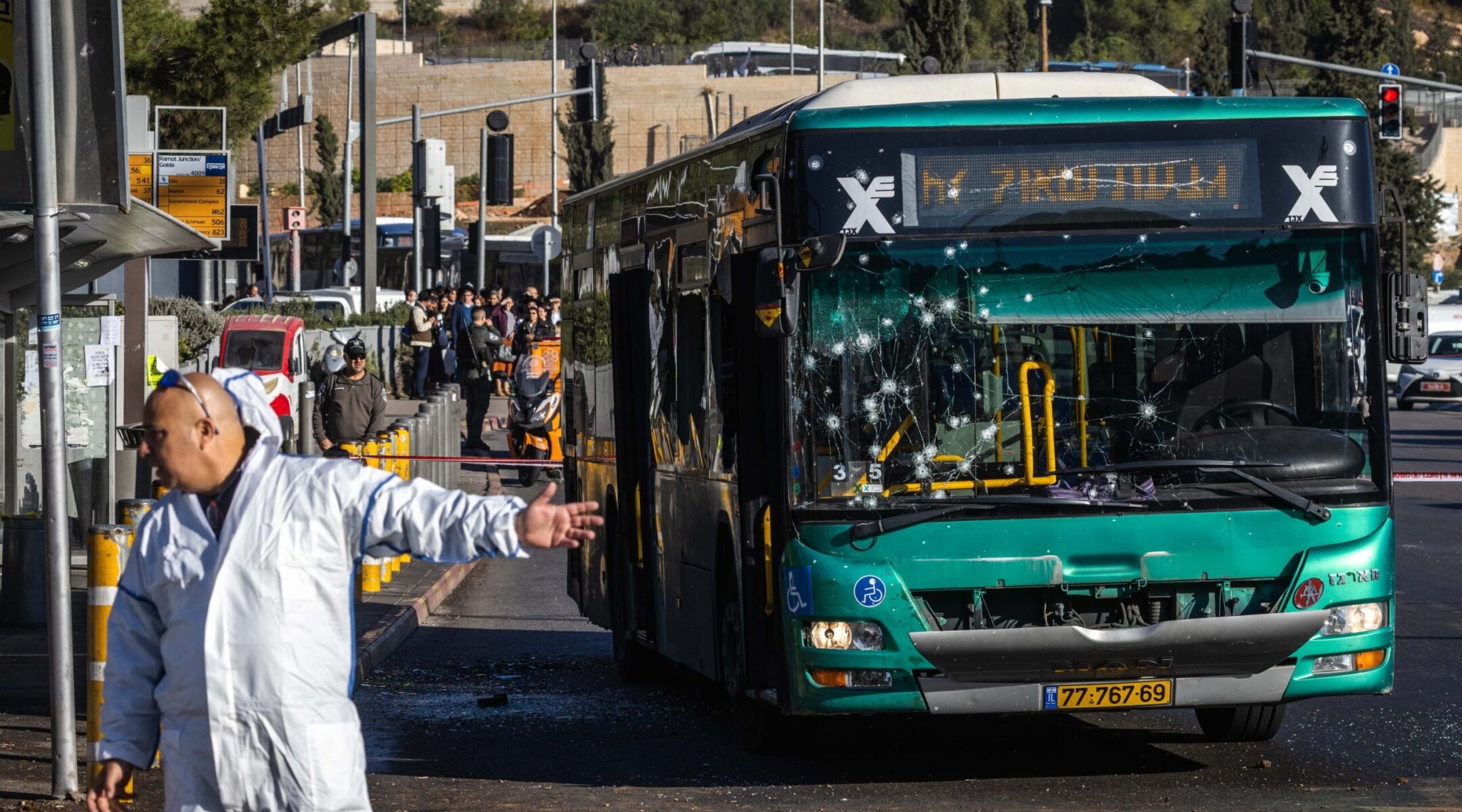