Three Bay Area residents have been accepted into the 2015 cohort of the Jewish Giving Circle Incubator. Michelle Nathanson of Los Gatos, Erica Aren of San Francisco and Lom Friedman of San Francisco will join 34 other budding philanthropists from across North America in establishing new giving circles.

In October, the new cohort will meet in New York for training on recruiting members, determining philanthropic targets and choosing which Jewish institutions will benefit from their donations.

Past grantees include Moishe House, Challah for Hunger and G-dcast, though not all grantees supported by Amplifier’s giving circles are of a Jewish nature.

“Bringing a Jewish-infused spirituality and Jewish meaning resonates most,” said Aren, who has worked in Jewish communal service for 12 years, of why the giving circle model appeals to her. “When we pool our resources and ambitions it can really contribute in meaningful way.”

Nathanson, the director of development for the Jewish Federation of Silicon Valley, said of the giving circle, “The goal is to inspire us, to give us new ways of thinking. There’s something magic about getting together in one room a group of people who decide they can make an impact together.”

Lom Friedman
J. covers our community better than any other source and provides news you can't find elsewhere. Support local Jewish journalism and give to J. today. Your donation will help J. survive and thrive!
Support J.
J. Correspondent 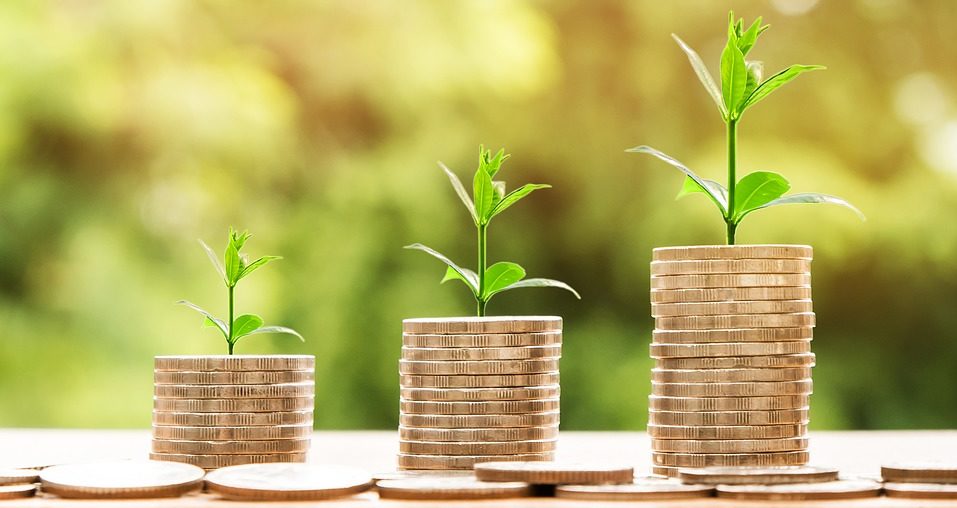 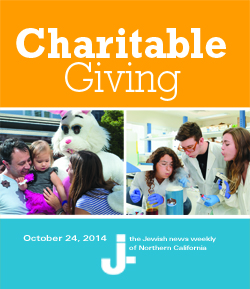 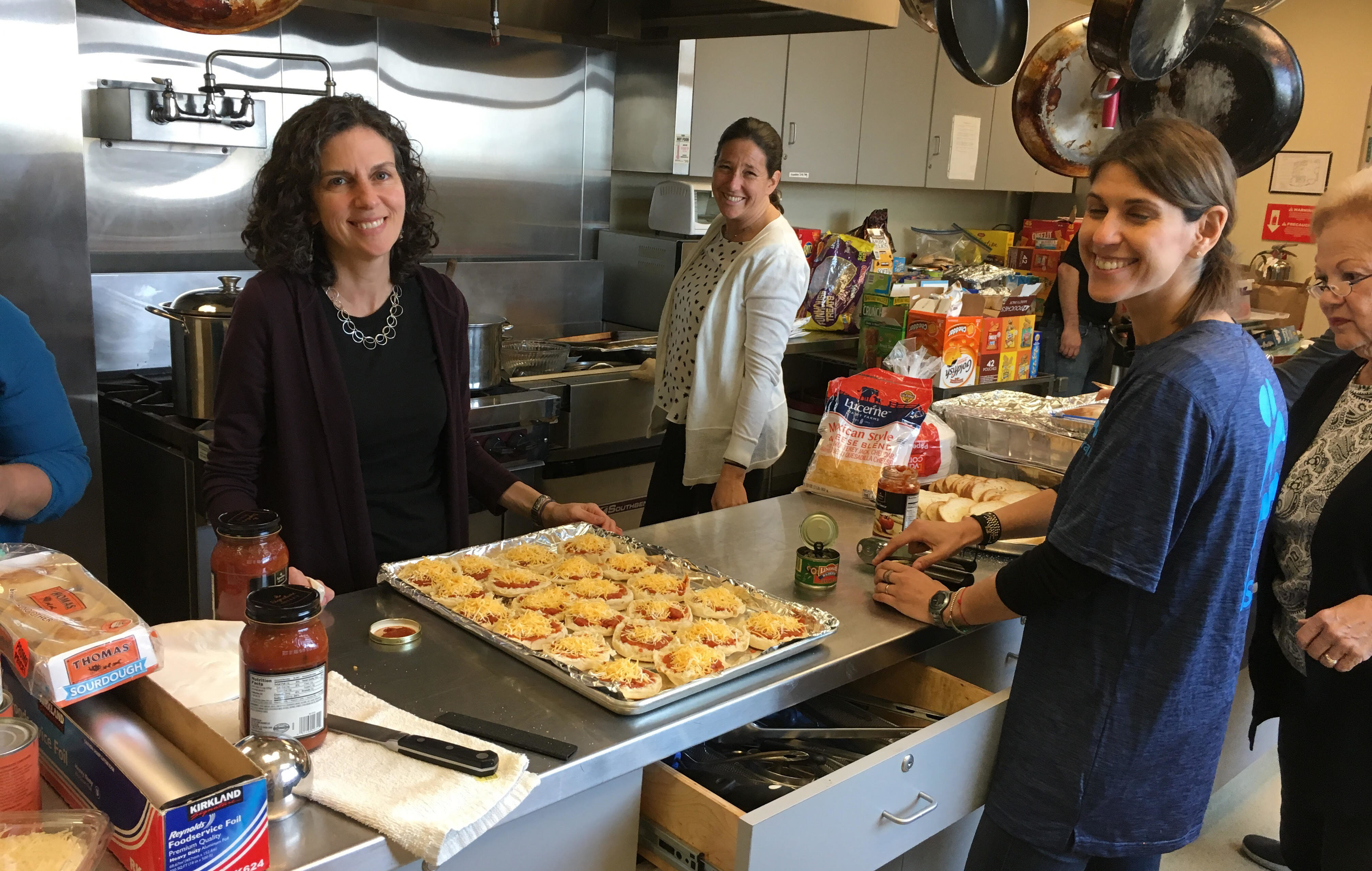 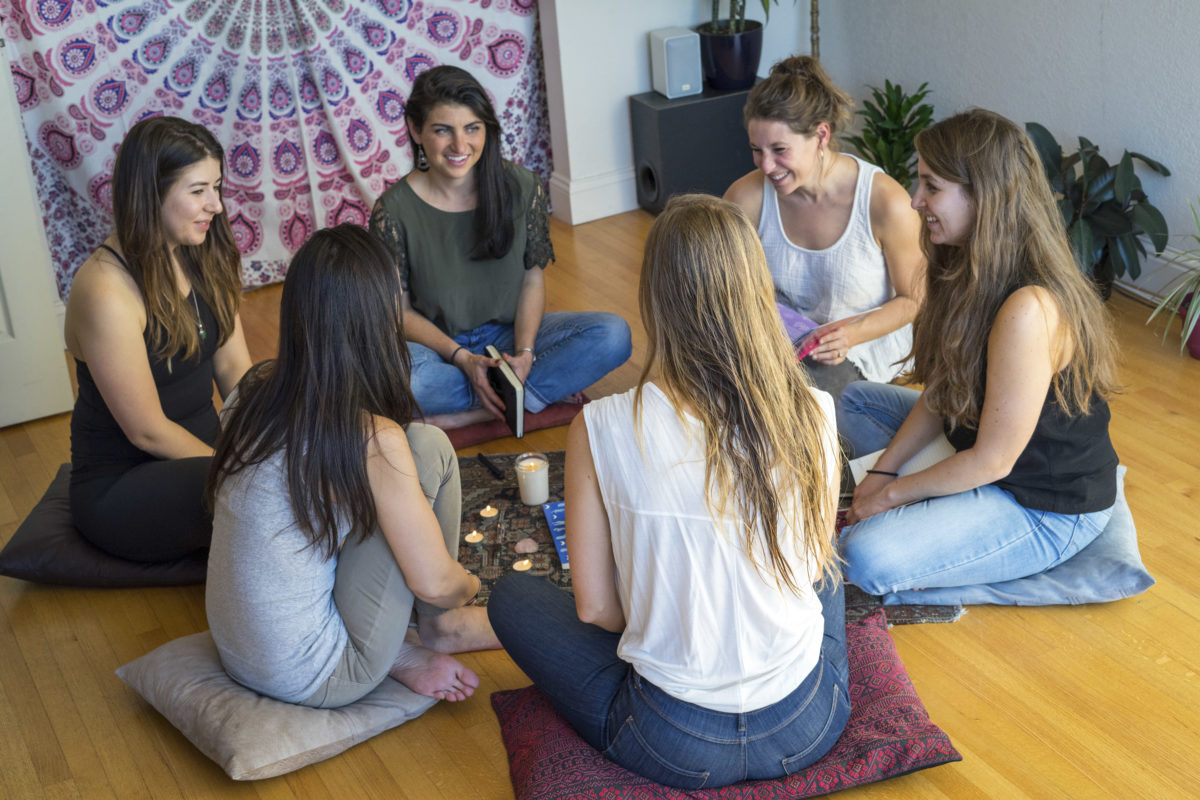