Q&A: An attorney who learns from the blind

J.: You have a specialized law practice. Can you describe it?

Lainey Feingold: I practice disability rights, or civil rights for people with disabilities. I mostly work with blind people, helping them to get access to information and technology.

You’re not blind yourself. How did you decide to specialize in that field?

Like many things in life, I sort of fell into it. I was working for a disability rights nonprofit, and in 1994 a friend from another law firm got a call from a blind friend who couldn’t use an ATM. The Americans with Disabilities Act was 4 years old, and this person said “ATMs should talk so blind people can use them.” I got involved with that issue, and I’ve been involved ever since.

What did your involvement entail?

We put together a group of about 10 blind activists, asking how we could best use the ADA to get banks to install ATMs that talk. There were none at the time anywhere in the world, so we needed the banks to put pressure on the manufacturers. We thought about filing a lawsuit, but we decided we should try just talking to the banks in a less formal structure. We wrote letters to Bank of America, Wells Fargo and Citibank representing these 10 blind people, and the banks were willing to work with us. Starting in 1999, we got settlement agreements requiring that those banks install talking ATMs and making sure the paper bank statements were in a format blind people could read. We didn’t need to file a lawsuit.

You prefer doing mediation and avoiding lawsuits when you can, which seems rare in the legal field.

We don’t call it mediation; we call it structured negotiation. This isn’t a casual “won’t you do what we want,” but there are real civil rights laws that need to be enforced. We’ve gotten about 55 settlement agreements this way with some of the biggest private companies in the country. In the beginning, we thought we were lucky that the banks worked with us without a lawsuit, but we later realized it’s the structure that works. It’s an alternative dispute resolution process.

The talking ATMs were a major victory, but that was a long time ago. What have you been doing lately?

A lot of my work now focuses on website and mobile applications and web accessibility, making sure everyone can use it. We don’t represent only blind people. We’re also trying to get more captions for deaf people. Blind people don’t use a mouse, so keyboard access is really important. I’ve also been working on talking prescription labels. Can you imagine giving a sighted person a prescription with nothing on the label? We’ve made deals with Walmart, Walgreens, CVS and other pharmacies around the country.

You’ve become an expert on the needs of the blind. Had you known any blind people before doing this work?

No. The first blind person I met was when I was working at the nonprofit. I’ve become an expert in what blind people need by collaborating with them in a really cooperative way. Structured negotiation lends itself to that, where clients have more say in the process. Everything I know, I’ve learned from blind clients, blind friends, experts and consultants.

Does your Jewish background figure into any of your work?

I was raised in Worcester, Massachusetts, in a very Jewishly identified household. We were part of a Reform congregation, and my parents were very active with the federation and our temple. In high school, I was president of the Councilettes, of the National Council for Jewish Women, and was involved in B’nai B’rith Girls and the local Reform group, too. The Councilettes had a strong social justice component. When I look back on it, as someone who’s almost 60, how can I say my work didn’t come from having that kind of Jewish background? It was so much a part of me and my family. 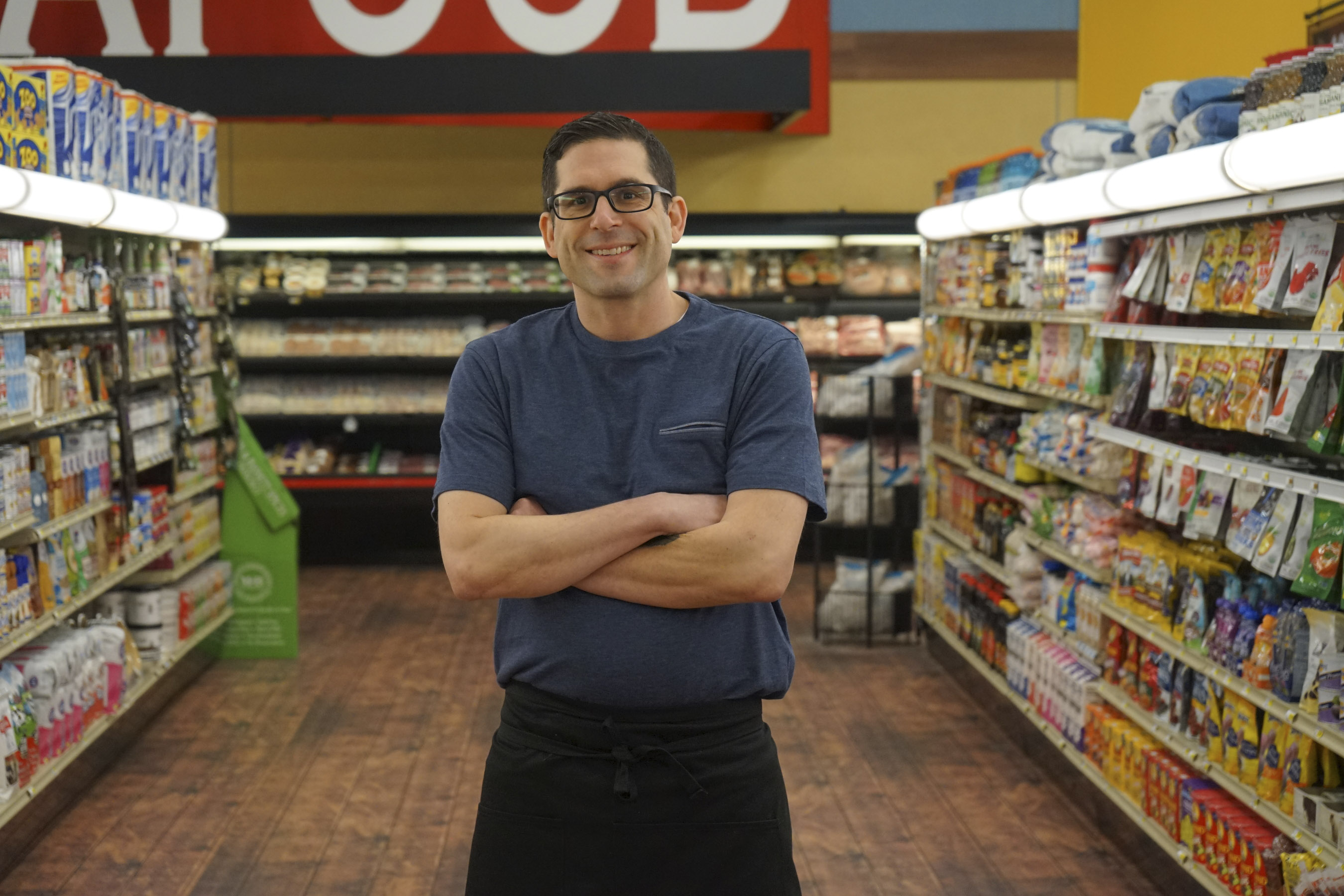 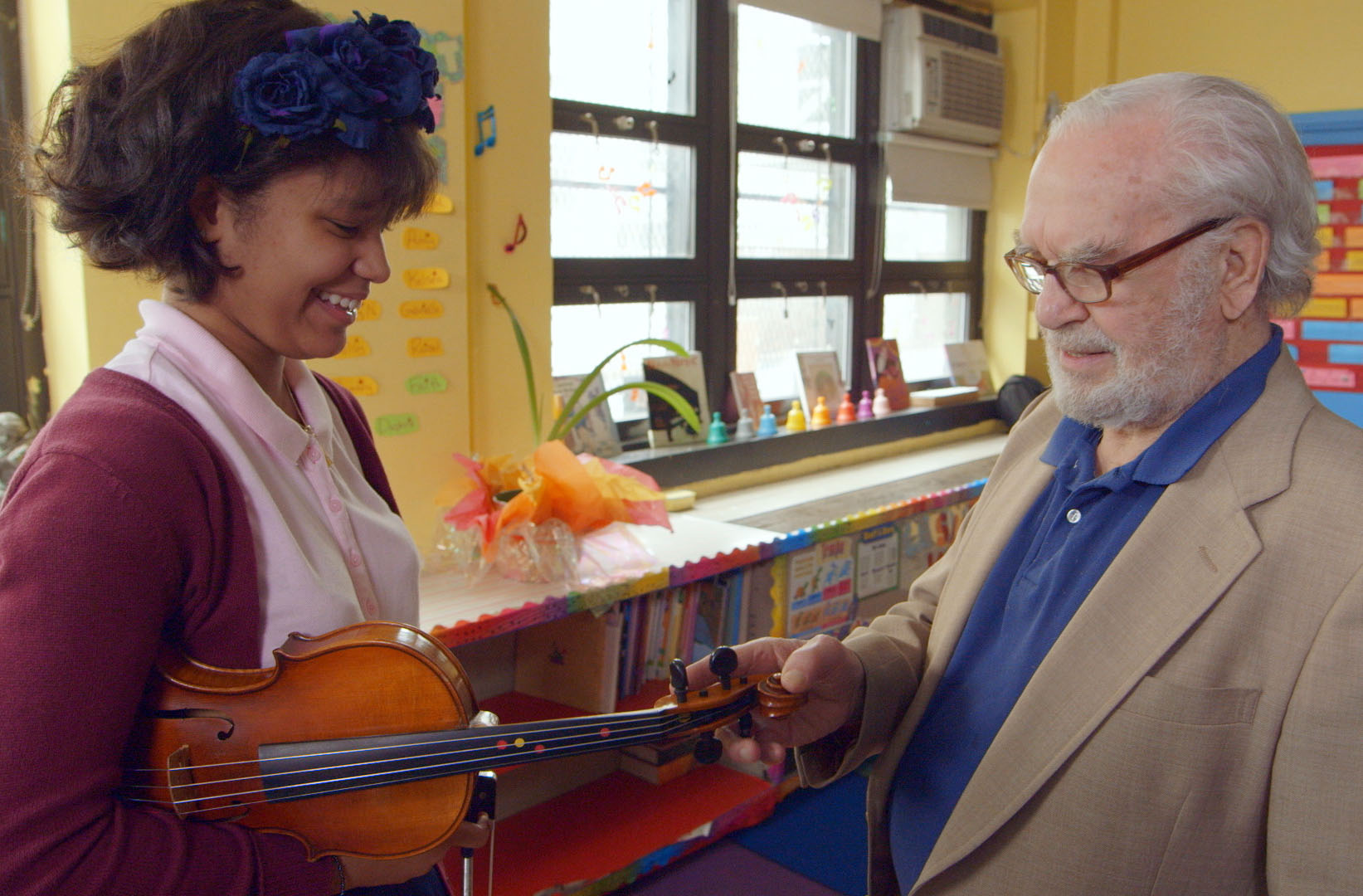