Tiffany Shlains new film looks at being a mensch

Filmmaker Tiffany Shlain wants people to ponder what it takes to be a mensch.

So on Sept. 18, her new short film, “The Making of a Mensch,” will be a large part of the second annual Character Day — a day that aims to get people talking about how to be the best versions of themselves.

Character Day was created last year by Shlain’s S.F.-based nonprofit, Let it Ripple, and it quickly gained traction, with some 1,500 schools and organizations around the world participating. This year, the response has been even greater, with more than 5,500 entities — from classrooms to synagogues to families — signed up to show a short film and lead conversations about shaping personal character. Let it Ripple provides the films along with discussion materials and other resources.

The film last year was “The Science of Character,” an 8-minute piece that investigates the neuroscience and social science around character development. One of its themes, based on research by psychologists, is that qualities such as honesty, humility and kindness are not fixed but can actually be practiced and strengthened.

After that film showed, Shlain began hearing from people in the Jewish community that Judaism already had a centuries-old program for character development: Mussar.

So Shlain, who founded the Webby Awards and was nominated for an Emmy last year for her online series “The Future Starts Here,” set about creating “The Making of a Mensch.” Shlain is the director and the list of collaborators includes Rabbi Avi Orlow, the Jewish education specialist at the Foundation for Jewish Camp.

The 13-minute film probes Jewish teachings about character, and is one of three film choices for this year’s Character Day, along with “The Science of Character” and another new short, “The Adaptable Mind.”

Mussar dates back to the Pirkei Avot, a book from 200 C.E., which outlined 48 middot, or character traits, for practitioners to focus on to improve their own moral constitution. Through the Middle Ages, Jewish texts built on the Pirkei Avot by exploring paths for spiritual growth; in the 19th century, Mussar coalesced into a movement among Orthodox Jews in Lithuania.

Though Mussar never went away in the Orthodox community, it recently has experienced a renaissance; a growing number of Reform, Renewal and Conservative synagogues, Jewish organizations and schools in the Bay Area and in other parts of the country have Mussar programs that help practitioners work on middot in their own lives. The key to Mussar is practice: Adherents pick middot that they feel they need to work on, and one by one, commit to practicing them during their daily lives. Someone who is trying to become more generous, for instance, might try to practice an act of generosity every day, be it giving change to a homeless person or sharing potato chips with a classmate.

This method for developing one’s character is aligned with what modern science tells us about how people can most effectively change their habits, Shlain says.

“The work of the neuroscience of the last 20 years confirms what Mussar has been teaching for a very long time: that you can develop who you are,” Shlain said. “It’s about the repetition.”

Thus, a mensch is not born but made.

Though Shlain doesn’t consider herself religious, she finds Mussar to be a compelling Jewish teaching that is relevant in the 21st century. With her family, she observes a “technology Shabbat” every week where she turns off electronic devices for a day. Over the years, this practice has helped her develop more patience; without knowing it, she believes, she has been practicing Mussar.

Organizations as varied as the JCC Association of North America, the San Francisco Unified School District and the State Department have signed on as Character Day partners.

Moreover, the day has a strong Jewish connection, according to the Let it Ripple website, which states, “Character Day is intentionally during the High Holidays, perfect for this period of reflection on who we are” and notes that “rabbis and educators around the country [are] incorporating Character Day and ‘The Making of a Mensch’ into their High Holidays plans.”

The JCC of San Francisco is incorporating it, as well, with a 7 p.m. event on Sept. 18 that includes Shlain in conversation with KQED radio host Michael Krasny after a premiere screening of “The Making of a Mensch.”

The film is “provocative and informative in the very best way,” said Barbara Lane, the JCC’s director of arts and ideas. “We all want to be our own best selves. You read what some of our well-known leading thinkers are writing about character. It’s very much in the discussion today.”

For her part, Shlain is betting that, like her, Jews from all walks of life will be interested in connecting the science of character to ancient Jewish teachings.

“It gave me pride that Jewish people have been doing it for so long,” said Shlain, the director and co-writer of the 2005 film “The Tribe,” an 18-minute documentary that uses Barbie to explore what it means to be young, Jewish and American.

“The thing I love about Judaism is the wisdom, the intellectual ideas, the wrestling with ideas,” Shlain added, “and these are the ideas about living with purpose and leading a good life.” 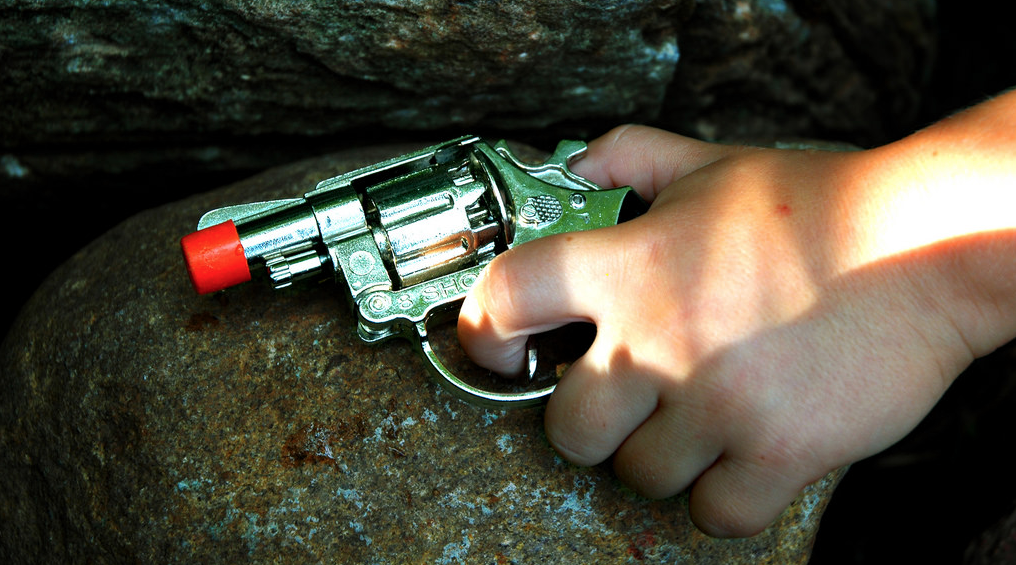 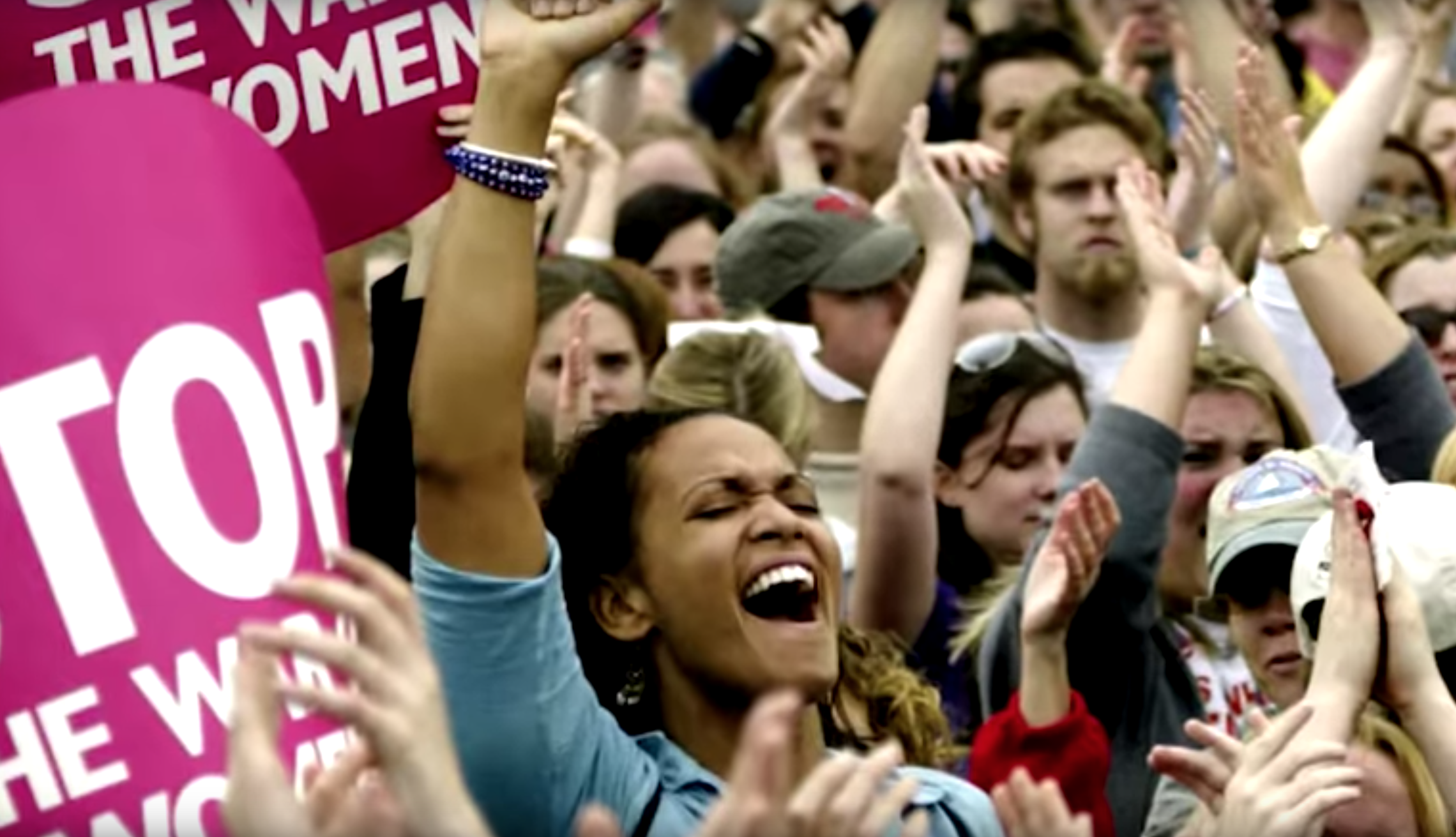 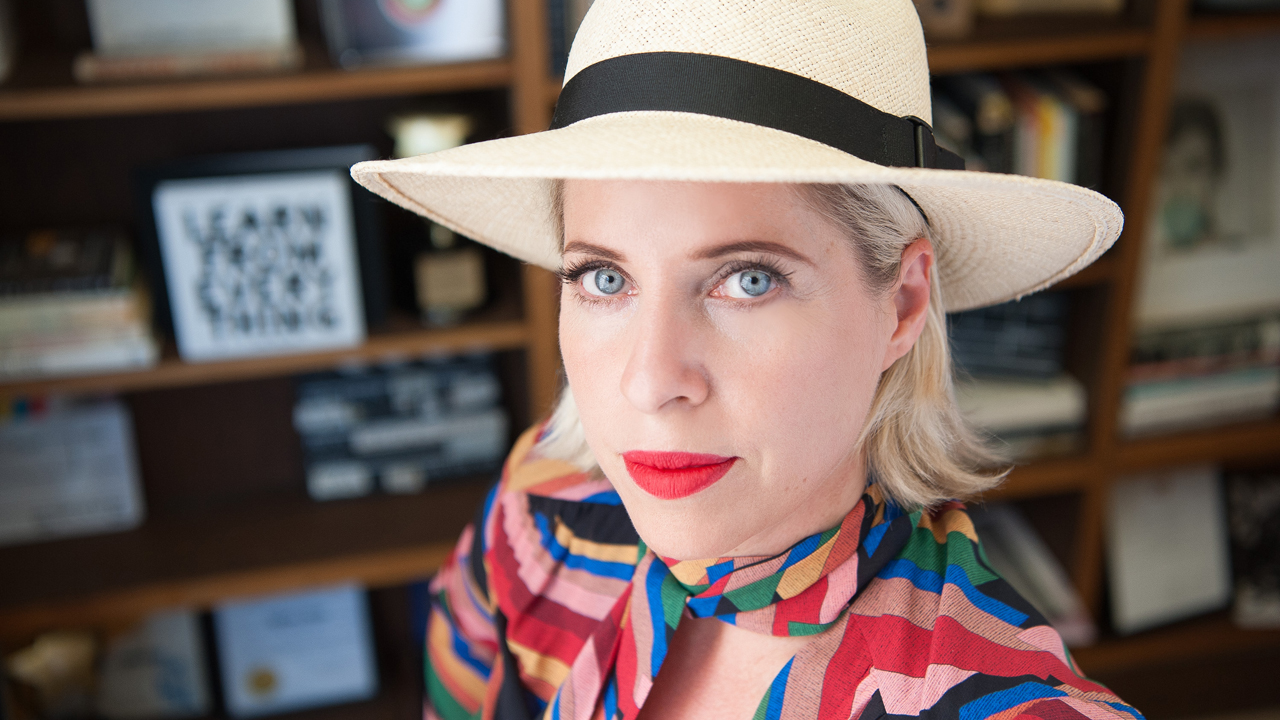