Hazon has announced it is closing its San Francisco office in November, nine years after the New York-based nonprofit first came to the Bay Area.

That’s because others are now doing the work Hazon came here to promote, said Nigel Savage, the founder and president of the 15-year-old organization devoted to Jewish inspiration for sustainable living.

“When Richard and Rhoda Goldman first funded us in 2006 to bring our food conference to the Bay Area, there was no other place to express that,” he told J., referring to a movement that is now known by the acronym JOFEE (Jewish outdoor, food and environmental education). Now several local organizations, notably Wilderness Torah and Urban Adamah, are working actively in the field, so Savage says it’s time for Hazon to move on.

“We don’t want to detract from what they are doing,” he said, noting that both groups are going through “big growth spurts” that should be encouraged.

Hazon worked as a catalyst in the Bay Area, Savage noted, “bringing people together and empowering them.” The first Hazon fundraising bicycle ride from Sonoma County to San Francisco was held in 2010, and the first Jewish food festival in 2012.

Hazon will continue to be involved in the Bay Area, mainly through a formal partnership with Wilderness Torah and Urban Adamah that will include each receiving Hazon-trained JOFEE educators next spring.

The next Hazon Bay Area event will be the Farm to Table Food Festival on Oct. 18 at the Oshman Family JCC in Palo Alto, and the group is looking to partner with other Bay Area organizations on food justice programs in the future.

“We hope and intend that there will be Jewish food festivals in every city around the country in 20 years,” Savage said. “We are incredibly grateful to all the Bay Area stakeholders who have supported our work.” — sue fishkoff 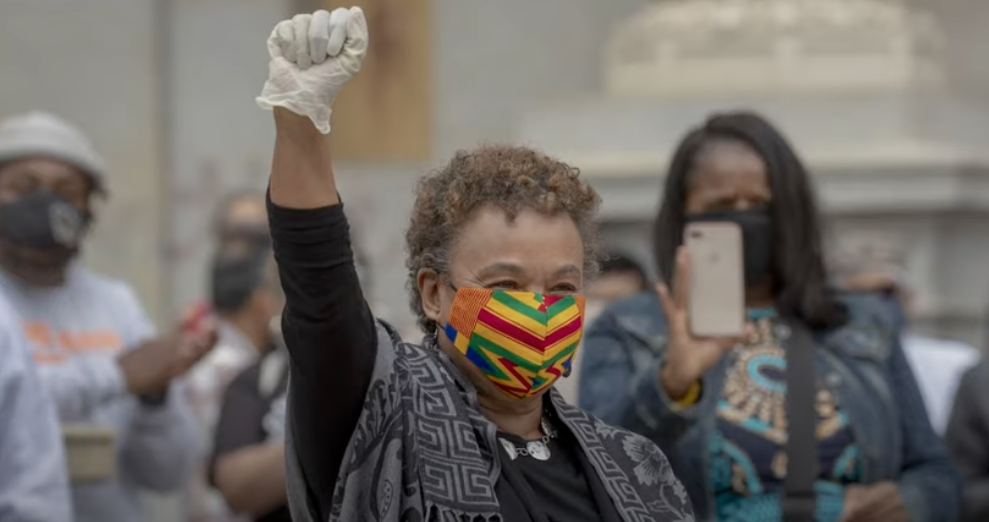 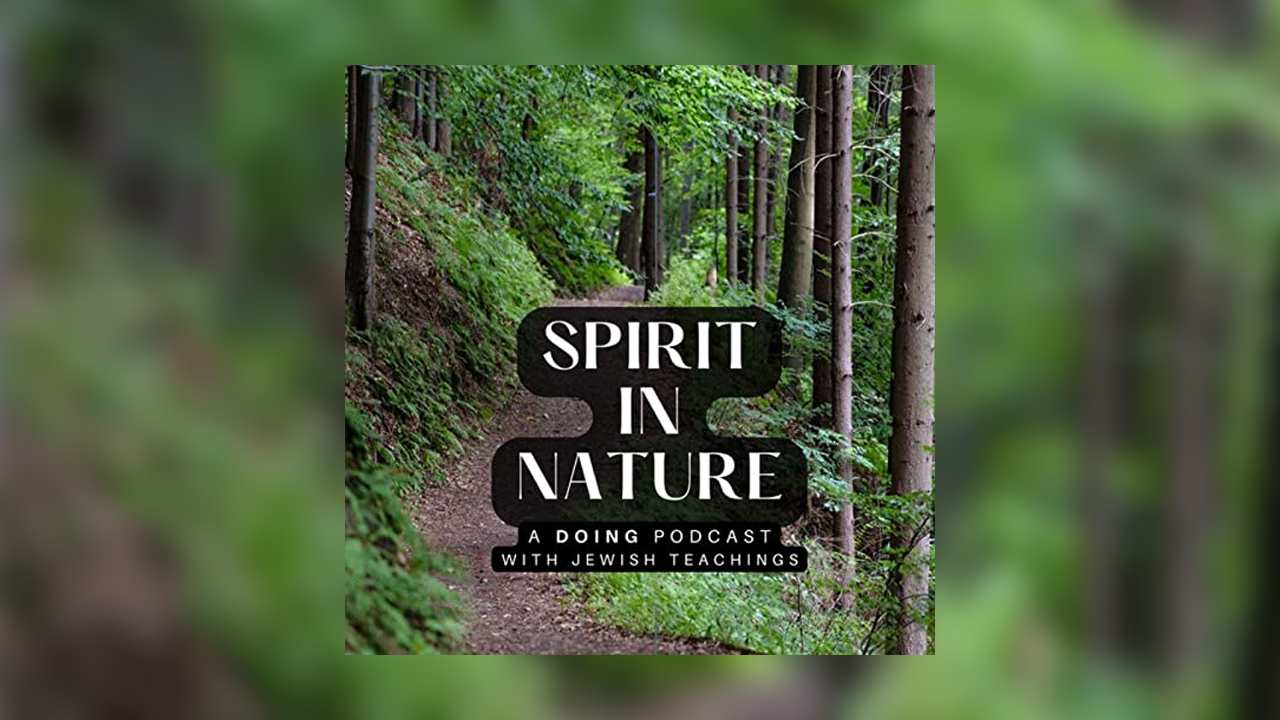 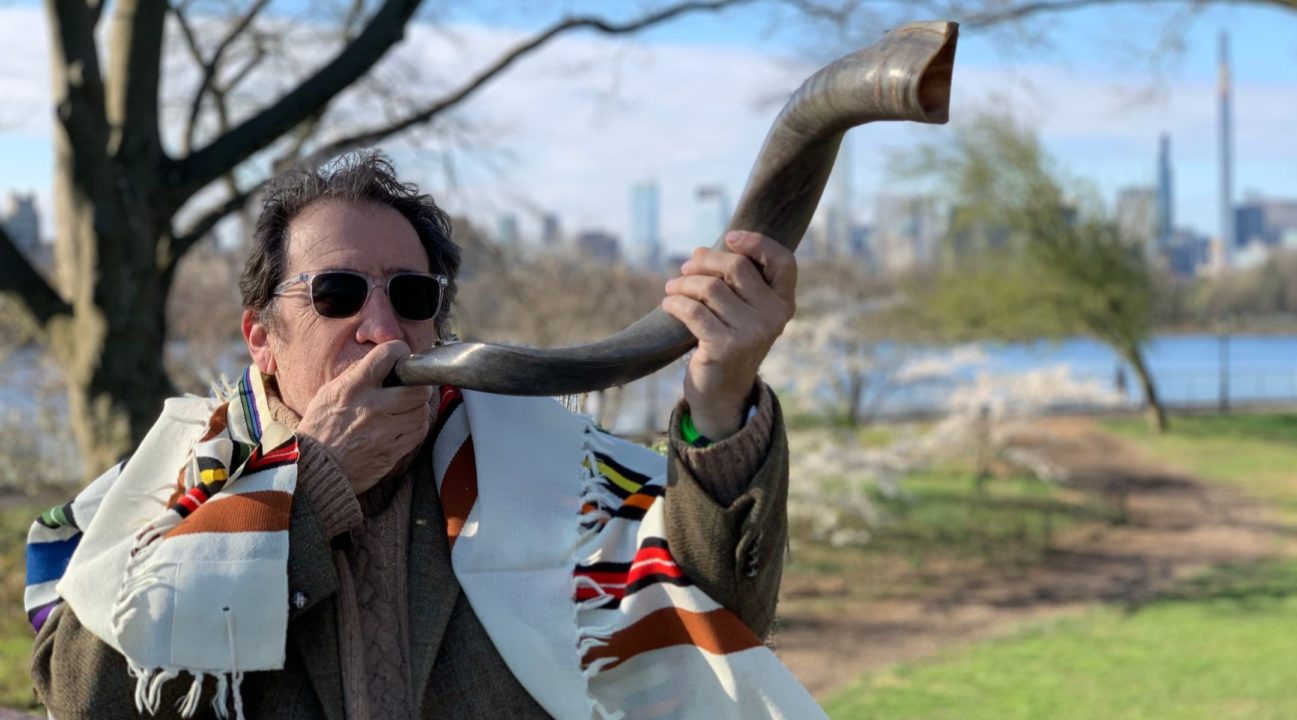