Torah | When it comes to prayer, baseballcovers all the bases

At this time last year, we were riveted by the Giants in the World Series. Looking into the stands during the final game, I saw many people in a prayerlike stance, hoping expectantly.

There are many connections between prayer and baseball, and Avraham in our parashah illustrates such a connection. The Talmud states that he created the morning Amidah, the standing prayer. The Torah tells us, “Avraham rose early in the morning.” He did so to pray, to pour his heart out, to argue with God to save the righteous few from Sodom and Gomorrah.

The Amidah is a simple yet elegant 2,000-year-old structure that is woven into our spiritual life. We say it morning, afternoon and evening. On Shabbat we say it four times, on Yom Kippur five. It can only be prayed in its entirety with a minimum of 10 adults.

Rabbi Elliot Dorff, the great theologian, thinker and all-around mensch, tells us prayer is “like baseball.” In his book ”Knowing God,” Dorff says many of us think we should be able to pray meaningfully, as naturally as we breathe. We come into the synagogue, crack open the siddur, but we can’t pray. And, frankly, he notes, we are disappointed or annoyed. Why is it so hard to pray?

Some baseball players are gifted. We assume their skills come easily. But even those with natural ability have to practice. And for those who don’t have it? They practice a lot. It demands time and effort. Prayer, like baseball, is a skill. For most of us, it doesn’t naturally spring up from our souls. Most of us need practice.

Even the greatest players achieve their goals in varying degrees. Likewise, those of us who have prayed daily for years sometimes strike out in prayer. Maybe we just aren’t in the mood to pray sometimes.

Prayer can be like a walk in baseball; you’re not deeply touched by it, but wasn’t it nice to have tried to pray at all? You still had time to reflect, to meditate.

Sometimes you get a base hit. Your eye catches on a particular phrase and you think to yourself, “How could I have read this so many times before and never had this particular flash of insight?” A base hit in prayer means at least something worked.

Sometimes you hit a double or a triple. On those days you are glad you prayed. And then there is the home run, a spiritual moment that changes you, something you carry your entire life.

Many say prayer is boring. But do we give it much of a chance? We come to synagogue with high expectations. But the odds of hitting a home run are stacked against us if we are unpracticed with what happens in a synagogue. We wouldn’t expect to go to a game and have a completely fulfilling experience if we didn’t have some familiarity with the structure of baseball. A home run in prayer requires practice, trial and error and, in the end, skill. And some luck, too. Conditions have to be right; the alignment of body, mind and soul is critical to the task.

And yet, even if we go to the synagogue frequently, we know that we can’t hit a home run every time.

Players don’t just play for the home runs, the peak moments. The entire game has ups and downs. If we expect a home run every time we pray, we won’t pray very often.

A home run can’t happen alone; it needs the structure and the community of the game. The same is true of prayer. When we assemble to pray, the collective presence makes it possible for each one of us to enter into prayer.

My friend Jack always told me he was Jewish “because it’s my team.” He felt he was part of the unifying force of Judaism. The synagogue is our stadium where we gather for a chance at a spiritual home run. We share joy and sorrow. We pray for healing, strengthen each other.

With practice and with each other, we can pray meaningfully. We’ve been doing it for thousands of years, longer than the World Series has been around. We are going to do it for at least a few thousand more. 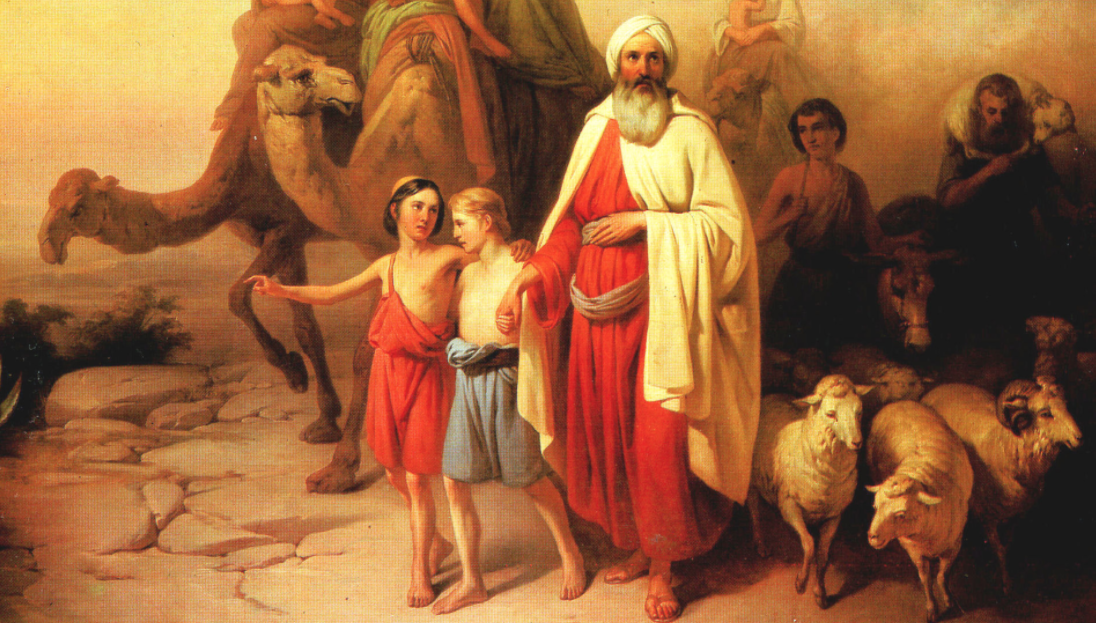