There were questions on Syria, questions on Palestine, questions on Israel-U.S. relations. But one question posed to former Israeli Ambassador to the United States Itamar Rabinovich got a big laugh: How does one become an ambassador?

Well, Rabinovich said, it’s different in Israel. In the United States, he offered, “the quickest way to be an ambassador is to be a major donor to the president.” Pausing, he added, “There have been some very strange appointments.”

It was a light end to a serious conversation Oct. 28 in Berkeley sponsored by the Berkeley Institute for Jewish Law and Israel Studies, a donor-funded initiative affiliated with U.C. Berkeley’s law school.

The noted scholar and former president of Tel Aviv University, who served as Israel’s ambassador to the U.S. from 1993 to 1996, took the audience of 240 through the current political landscape of the Middle East and what it means for Israel.

Rabinovich started his overview by comparing the Middle East to an old quote by Cecil B. DeMille — that a good plot starts with an earthquake and then builds from there.

“The region has changed dramatically, and not for the good,” he said.

He made a strong point that elements including the rise of Iranian imperialism and the Islamist slant of Turkey’s current government have created a new situation, albeit building upon past patterns.

“That has changed completely the geopolitical picture in the Middle East,” he said.

A former negotiator for Israel with Syria, Rabinovich emphasized the chaos in the region, saying that while the so-called “Islamic State” did not yet pose any direct threat to Israel, power vacuums only lead to a new system of power.

The power vacuum is due, he said, to the declining role of the United States in the Middle East following its “failed wars in Iraq and Afghanistan.” When President Barack Obama threatened Syria with intervention if Assad crossed the “red line” of using chemical weapons against his own people, and then the U.S. did nothing when those weapons were indeed used to kill 1,500 Syrians in one day, “people see the United States as not willing to back up its words with action,” he said. “That has consequences.”

Still, he said, the United States will always play a major role in brokering agreements, especially in the Israeli-Palestinian situation, even if it no longer may be the initiator. “It is the only power that is acceptable to both sides,” he said.

Rabinovich said today’s main concerns of “moderate” Sunni states in the Arab world are Iran and Islamic State, and if Israel would just “settle the issue” of the Palestinian conflict “and get it off the screen,” these Arab regimes, such as Saudi Arabia, would be willing to cooperate with the Jewish state.

“The Arab world’s commitment to the Palestinians is weaker than it used to be,” he noted.

Turning to the Palestinian-Israel conflict, he was emphatic. “The status quo is not tenable,” he said. From the Israeli perspective, the continued occupation of the West Bank is a “demographic time bomb” threatening Israel’s Jewish and democratic identities, and at the same time “a new generation of young Palestinians is not willing to accept it.”

And while he holds out little hope for a negotiated solution, certainly under the current Israeli government, he said Israel can nevertheless take “small steps” to offer a message of hope “to the desperate young men in the West Bank who are currently running amok with knives.”

Besides having been Israel’s chief negotiator with Syria in the mid-1990s, Rabinovich has held numerous chairs and directorships at universities around the world and is the author of a number of books on the Middle East. Currently he is writing a book about assassinated Israeli Prime Minister Yitzhak Rabin, under whom he served as ambassador.

The Berkeley Institute hosts several events each year like the Rabinovich talk, and also brings visiting professors from Israel to teach and mentor students at U.C. Berkeley.

In addition to his many other accomplishments, Rabinovich is the founder and president of the Israel Institute, which works with universities to promote the study of modern Israel with programs similar to Berkeley’s institute. And at the podium, he praised that model in a nod to his hosts. 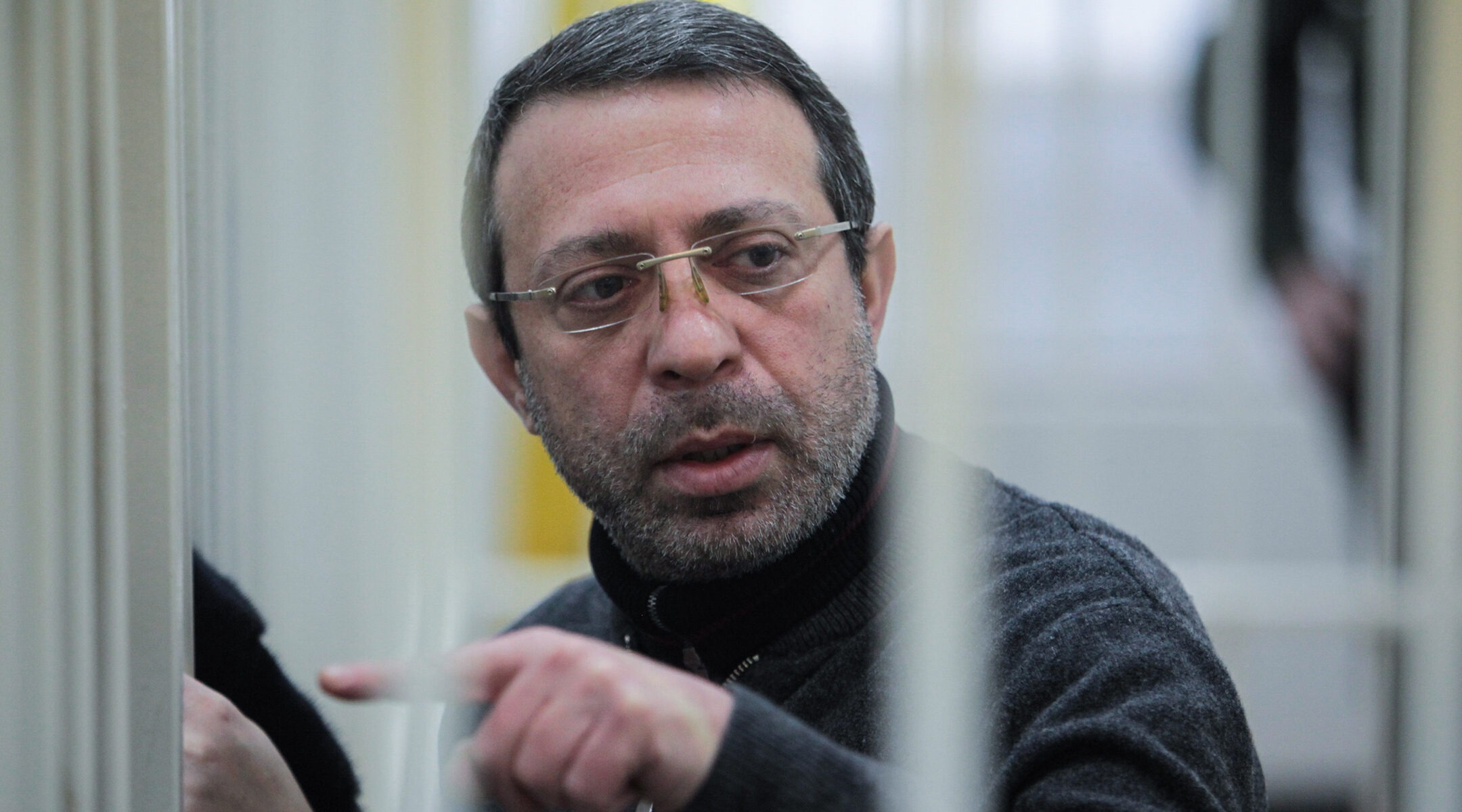 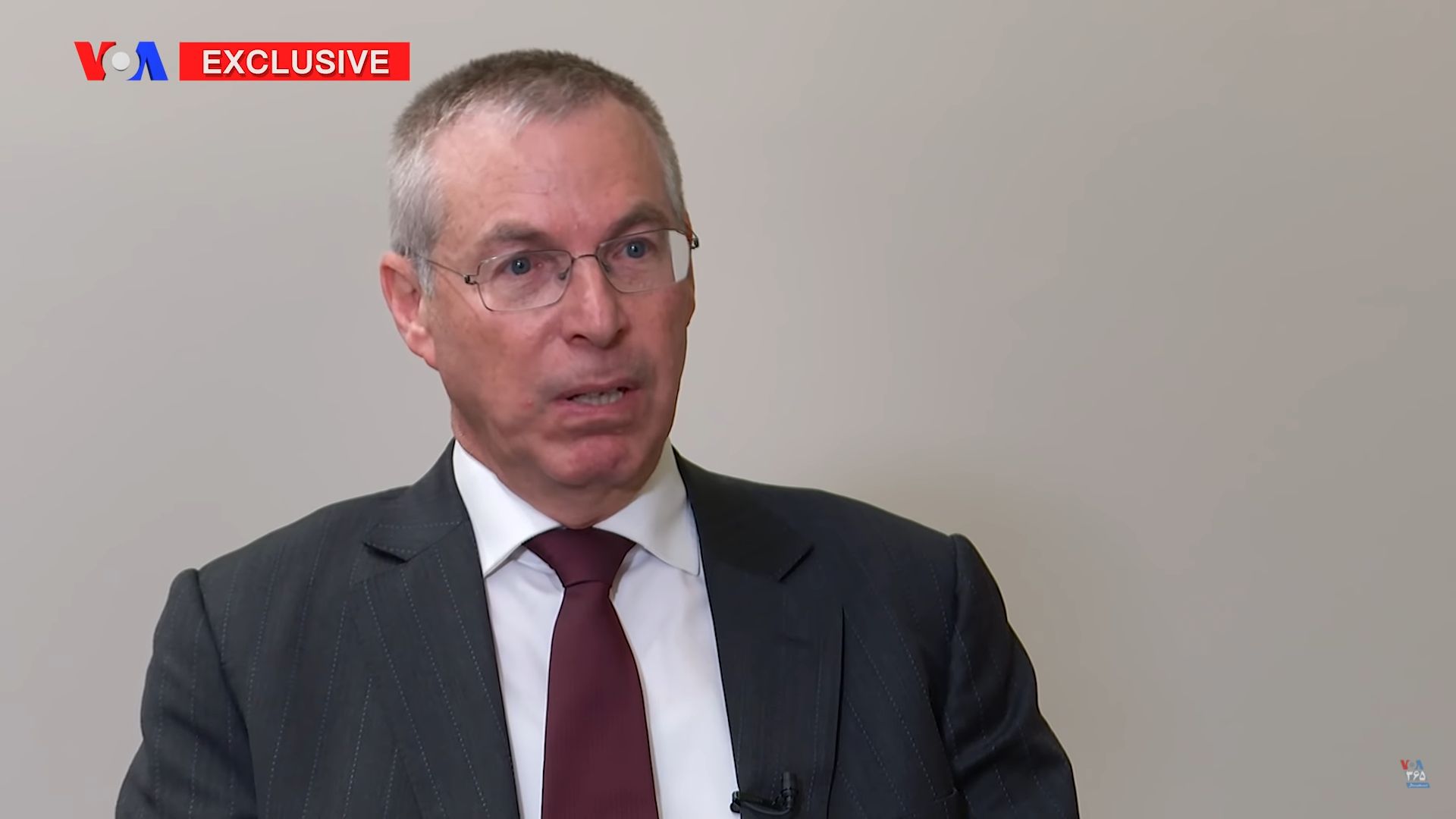 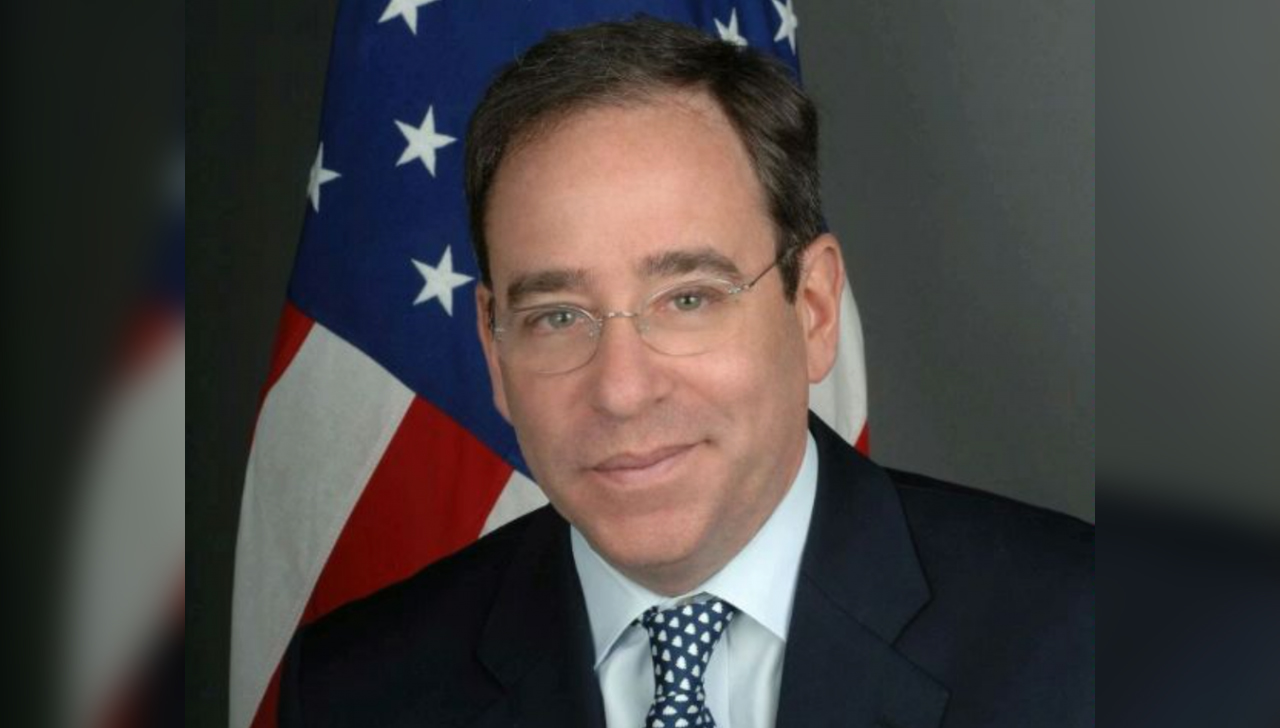