Eva and her parents escaped in 1940 to Shanghai, where they lived in the Jewish ghetto under Japanese occupation. Eva was blessed to find love in Shanghai and married her first husband, Henry (Bob) Angress. In 1949 Eva and family immigrated to San Francisco.

Following Bob’s premature death, Eva worked as an executive secretary in the shipping industry while raising two children and caring for elderly parents and in-laws. Eva was a bit of a Bohemian, with a sophisticated zest for life and a unique style, but didn’t take herself too seriously. Her sense of humor, quick wit, razor-sharp mind and grace won her many friends and admirers. She was a loving family member, loyal friend and keen observer of life.

Eva enjoyed the gift of later love with her second husband, Walter Frank, whom she married at age 78. They were blessed with 15 years together, until Walter’s death last year at age 94.

Eva’s family extends their gratitude to her loving caregivers Betty, Jackie and Maribelle, and to Hospice By the Bay.

Donations in Eva’s memory may be made to Congregation B’nai Emunah or Jewish Family and Children’s Services Seniors at Home program.

Beverly Kolmeister of Millbrae passed away on Dec. 9, 2015 at the age of 87. Beverly was married to her loving husband, Bernard “Barney” Kolmeister, for 57 years. Beverly is survived by daughter Deborah and her spouse Ivy. Also survived by her grandchildren Jenna, Erica, Ryan and Brett and great-grandsons Kealan and Liam. Beverly was predeceased by her son Philip.

Beverly was a pioneer of sorts in the real estate business. When she obtained her real estate license, few real estate companies would consider hiring a woman agent. Not to be discouraged, she knocked on doors until convincing a real estate company to hire her. Beverly became a well-known and respected broker and continued to be active in real estate for over half a century.

In between selling houses, she always enjoyed a good game of bridge. She also taught many of those on the Peninsula how to play a good game. Beverly played in many bridge tournaments achieving status of Life Master.

Funeral services were held at Eternal Home Cemetery in Colma. In lieu of flowers, the family requests that donations be made to the charity of your choice.

Hy was born Feb. 17, 1934 in Brooklyn, New York, to Manny and Ida Spinrad. He moved with his family to California when he was 12 and commuted across town to attend George Washington High School. He earned a degree in astronomy at U.C. Berkeley, enlisted in the U.S. Army and then returned to U.C. Berkeley for his Ph.D. During graduate school he married Bette (Abrams) and started a family. As a newly minted Ph.D. at the Jet Propulsion Lab, Hy specialized in stellar planet atmosphere compositions, most notably discovering water vapor on Mars in 1963.

The University of California recruited him back to Berkeley, and he was hired as an astronomy professor in 1964 and stayed there for the rest of his long career.

Hy was known at Cal for his research on stellar composition, formation and evolution of galaxies, and comets. He was elected to the National Academy of Sciences and was honored with the 1986 Heineman Prize for outstanding work in astrophysics. Asteroid 3207 Spinrad was named for him. Even after his retirement in 2005, Hy never lost his love for teaching astronomy, delivering lectures in the midstages of his illness. Despite his great scholarship, Hy was gentle and charming with all who asked questions — little children to graduate students.

Hy was known for his loyalty and devotion to his wife, family, university, and the Brooklyn (and then Los Angeles) Dodgers. Hy’s own baseball skills were honed on the streets of San Francisco and then, as an undergraduate, as a Cal pitcher.

Hy is survived by his wife, Bette, his sons, Mike and Robert, his daughter, Tracy, his sons-in-law, Harry Joel and Grant Shapiro, and his seven grandchildren.

Hy’s memorial took place on Dec. 9, 2015. Donations in Hy’s honor can be made to the Student Observation Fund at U.C. Berkeley or Hospice of the East Bay. 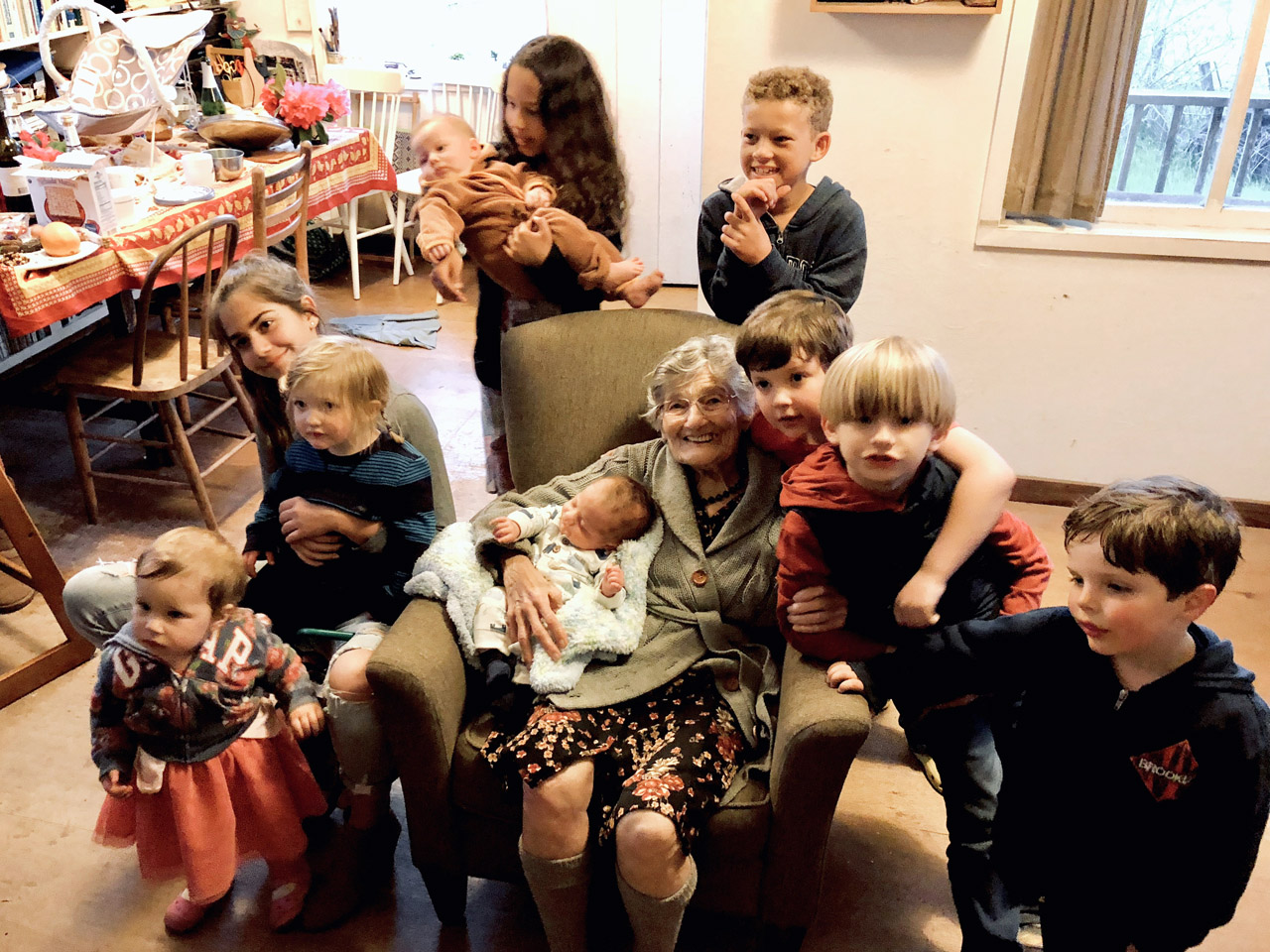