A menorah created by students at Yavneh Day School in Los Gatos was featured by the White House this Hanukkah.

The menorah, which celebrates the theme of religious freedom, was submitted, along with 53 others, when the White House asked for menorahs with interesting backstories to feature at its two Hanukkah parties this year. Though the Yavneh menorah was not selected for display at the parties, it was pictured and written up in a White House blog post along with several other runners-up.

Yavneh’s menorah was created two years ago by the sixth-, seventh- and eighth-graders for a project focused on Thanksgivukkah, the rare convergence of Thanksgiving and the first day of Hanukkah. “We did an integrated study looking at the historical narratives of Thanksgiving and Hanukkah and what it means to fight for religious freedom, both as Americans and as Jews,” explained Rabbi Laurie Hahn Tapper, the school’s director of Jewish studies.

Each student researched one American and/or Jewish hero and the values for which he or she fought. The list included Americans Gloria Steinem, Emma Lazarus and Martin Luther King Jr. and contemporary Israeli figures such as Anat Hoffman, Stav Shaffir and Natan Sharansky.

The menorah itself is made of wood blocks stacked on top of each other. “We decoupaged it with layers of blue paper and the words and images of all the religious freedom heroes the students researched,” Hahn Tapper said.

The menorah also includes a quote from the Baal Shem Tov, the founder of Hassidism: “From every person there rises a light.”

“It’s a real hallmark of the education and the learning that we do here. We don’t ask our students to compartmentalize their Jewish self and their American self, which you can see in the way they approached this menorah,” Hahn Tapper said.

“We were honored,” she added when asked about having the menorah highlighted by the White House as a runner-up. “It was a real thrill for the students to see theirs up there on the White House website.”

One of the menorahs featured at the White House parties was a 1920s design by Ze’ev Raban, who “blended European, Jewish and Palestinian Arab design elements to create a new aesthetic for Jewish art in what would become the State of Israel,” the blog post said.

The other was made by Holocaust survivor Erwin Theiberger. “When Thieberger was an inmate in one of the sub-camps of Auschwitz, he made menorahs from cement nails and solder,” the blog post said. He later settled in Washington, D.C., where he “made modern menorahs from similar materials, hearkening back to the ones he made during the war,” including the one featured at the White House. 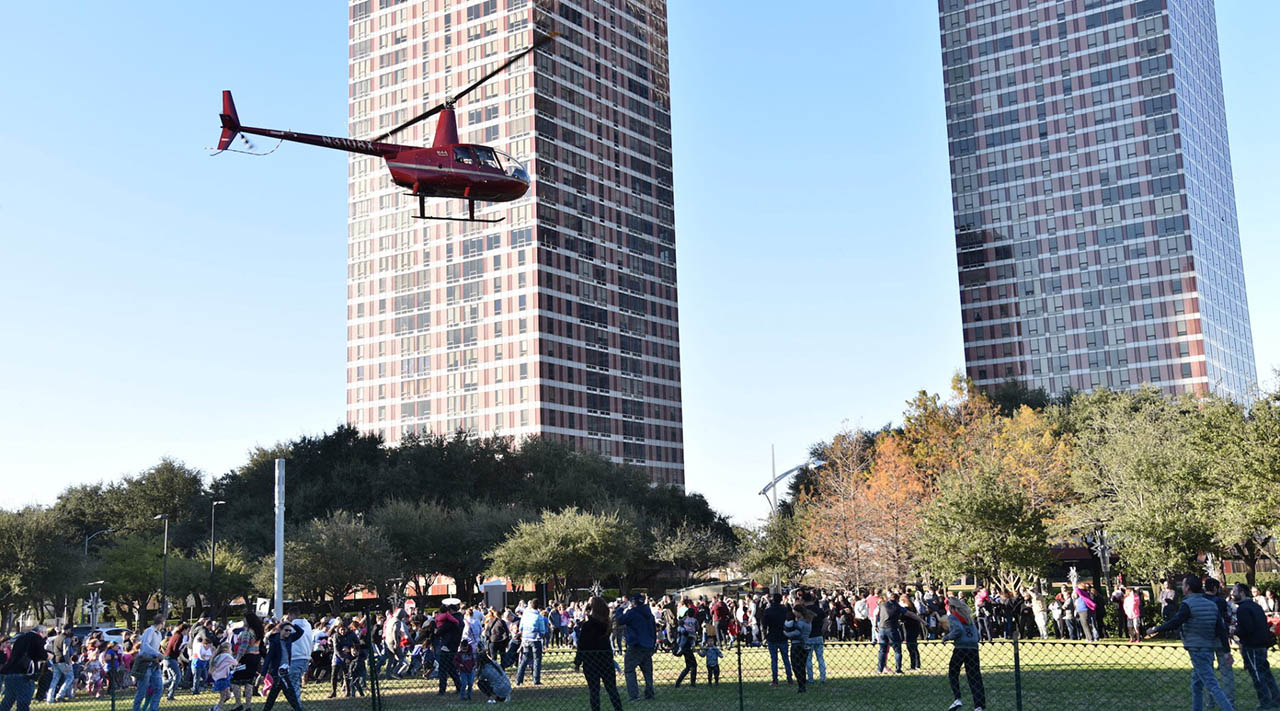