The recent rains should fool no one: California is still in the grips of a devastating four-year drought. Coping with the crisis requires solutions from the best and brightest.

And since some of the best work in Israel and some of the brightest live in California, it seems only natural that a new enterprise has been formed: the Israel-California Green-Tech Partnership.

A worker for Netafim, an Israeli pioneer in drip and micro-irrigation products photo/netafim via israel21c

Launched at Google’s Israel headquarters in Tel Aviv three months ago, the group of entrepreneurs, business leaders and scientists intends to confront the Golden State’s water shortage and other environmental challenges.

“Israel is a hotbed for incredibly innovative solutions,” said Menlo Park native Ashleigh Talberth, a member of the partnership’s steering committee and a green-tech entrepreneur living in Israel. “There’s an opportunity to position California as a laboratory for drought transformation, using Israel as an example. California can be a case study for that partnership in action.”

The partnership was born in the wake of a 2014 memorandum of understanding signed by California Gov. Jerry Brown and Israeli Prime Minister Benjamin Netanyahu. That agreement was designed to spark business and technology cooperation between the two trade giants — and that’s exactly what the Green-Tech Partnership hopes to do.

Things certainly started well. A crowd of 170 business executives, investors and policymakers from both Israel and California attended a mid-October kickoff party at Google in Tel Aviv.

Founders want the partnership to become a go-to hub for entrepreneurs in the field, and they also say several promising joint projects are in the works, though it’s too early to announce them publicly.

Talberth, 30, has worked for years to develop green business practices for such corporations as Google, Adobe, SAP and Zynga. She also took part in a Birthright Israel program after college, an experience she says changed her life, eventually leading her to make aliyah.

Over the years, she has noticed what she calls “a huge gap between California and Israel in clean-tech investment and partnerships. There was no hub, no group playing that role. I decided I’d start a side project.”

In short order, that “side project” grew into the Israel-California Green-Tech Partnership, attracting some impressive talent, including Bay Area resident David Arfin, a longtime business executive (and renewable energy pioneer) who sits on the organization’s steering committee.

Arfin began his professional career in 1984 as regional director of the Jewish Community Relations Council in the San Fernando Valley, and has since gone on to a multifaceted career that included a stint as an adviser to the U.S. Department of Energy from 2011 to 2015. He invented SolarLease, a financial tool that helped accelerate the adoption of solar energy and paid off handsomely for SolarCity; currently he is CEO of First Energy Finance, which works to accelerate the growth of renewable energy projects.

Young entrepreneurs wanted in, as well. One is Aaron Tartakovsky, a member of the steering committee and co-founder of Epic CleanTec, a San Francisco wastewater treatment startup.

“Those of us in the green-tech sector looked at the California and Israel space,” said Tartakovsky, a 2008 graduate of University High School in San Francisco. “Both areas are meccas for green-tech. But while there obviously is cooperation and binational exchange, there is no central hub between California and Israel to work together on these fronts.”

Tartakovsky says green-tech innovators in both the Jewish state and the Golden State can help each other in myriad ways, such as using money from the sale of state water bonds to finance promising pilot projects.

“These types of crises, such as droughts, spur innovation,” Tartakovsky said. “Water is a basic human right. You can’t price it so that people can’t afford it.”

The initiative isn’t just a matter of California learning from Israel, either. The lessons can go the other way, too. For example, though Israel is considered a go-to country for water innovation — seawater desalination, reuse of treated sewage for agriculture, leak-alert software, conservation and computerized drip irrigation are among the many reasons — San Francisco was the first major U.S. city to mandate on-site water reuse by businesses, something Tel Aviv has yet to try.

According to Jewish Business News, more than half of the water flowing to Israeli households, farms and industries is now produced at desalination plants. Israel recycles 86 percent of its wastewater, while California recycles about 13 percent and the United States as a whole recycles just 1 percent. Israel’s average consumption of water per person per year is 90 cubic meters, while Californians currently use almost twice as much (170 cubic meters).

“We want to be ‘thought innovators’ and help drive the conversation,” said steering committee member Mark Donig, a clean energy booster now completing his law degree at U.C. Berkeley. “We will focus on a variety of issues that go beyond water.”

Talberth is meeting with Israeli green-tech companies to see how they might team up with their California counterparts. One of those companies recycles fracking wastewater, something of potential benefit in a fracking state such as California.

Though the organization is just getting started, Talberth envisions a long and fruitful connection.

“It’s a two-way street,” she said. “California has drought, Israel has answers. We have a great group, there’s a lot of momentum and we’re hoping to accomplish some good things together.” 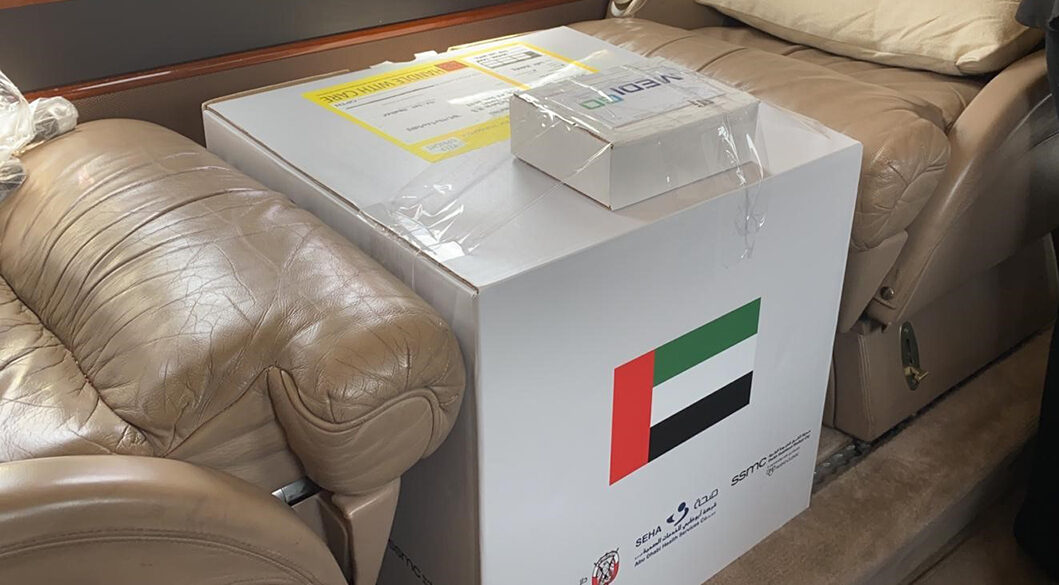