Why did global aerospace giant Lockheed Martin send its chief executive to a Beersheva kindergarten?

Because Lockheed Martin is a major partner in Israel’s first science-technology early education program, thus far serving 100 children. The idea is that it’s never too soon to inculcate the basics of science, technology, engineering and mathematics (STEM) to better prepare the next generation for the job market.

“The future growth of Israel’s economy will require a constant supply of highly trained, highly capable technical talent, which is why advancing STEM education is a critical focus for Lockheed Martin,” said Marillyn Hewson, Lockheed Martin chairwoman, president and CEO.

In 2014, Lockheed signed a memorandum of understanding with the Israeli government to help advance cyber-education in the Jewish state. Lockheed has since sponsored programs and conferences aimed at helping educators more effectively teach STEM curriculum.

Last year, Lockheed began collaborating with Israel’s Ministry of Education, Ministry of Science and the Rashi Foundation to promote STEM programs for students in kindergarten through high schools.

The new early childhood curriculum was designed to provide 300 hours of science study per year in a stimulating learning environment that allows students to experiment and to experience and develop skills through hands-on creative activities in astronomy, physics, chemistry and robotics.

Over the next three years, classrooms taking part in the project will be equipped with computers, Lego construction kits, robotics experiments and space-related content to encourage a passion for STEM, according to the Rashi Foundation, which leads national projects that bridge educational and social gaps in Israel. The joint initiative is part of the MadaKids program that aims to cultivate future scientists in Israel.

Gabi Ashkenazi of the Rashi Foundation does hands-on science at the tech kindergarten grand opening.

The project is operated by Beit Yatziv, an organization that runs science education programs for some 40,000 elementary school pupils across Israel on behalf of the Rashi Foundation, including a municipal science excellence center in cooperation with the municipality of Beersheva.

“The participating kindergarten teachers received special training at Beit Yatziv that focused on the science behind natural phenomena such as the seasons, astronomy, robotics and more,” said Maya Lugassi Ben-Hemo, head of pedagogy at Beit Yatziv.

In-service training and academic guidance by Kaye College of Education and the pedagogic team of Beit Yatziv will continue through the school year, she added.

Ben-Hemo emphasized that the children won’t lack time to enjoy traditional activities such as coloring and building with blocks. “The science and technology program will be integrated within the regular curriculum of the Ministry of Education for science-oriented kindergartens, which obviously includes play time,” she said.

The goal is for children participating in the program to enter elementary school with a deeper understanding of science, technology, engineering and math, and that this model for technological early childhood education will be duplicated across Israel. The program “is intended to serve as a regional learning center” for teachers, other education professionals and parents, Ben-Hemo said.

Lockheed’s Hewson was not the only big name on hand when the science kindergarten was dedicated this past October. Also in attendance were Minister of Education Naftali Bennett, Beersheva Mayor Rubik Danilovitch, Rashi Foundation chairman (and retired general) Gabi Ashkenazi, and other dignitaries from Israel and abroad.

“The significance of the knowledge the children gain in preschool will be felt in years to come, and it will surely be highly valuable on the personal as well as the national level,” Bennett said at the event. “Opening the first science kindergarten in Beersheva sends a clear message — that everyone, everywhere in Israel, should have equal opportunities.”

Ashkenazi said the Rashi Foundation views the promotion of science and technology education from an early age as a major catalyst for strengthening Israeli society and closing educational gaps between the center and periphery of the country.

“The science kindergarten in Beersheva, the capital of the Negev, is an innovative and unique project that will give children an opportunity to cultivate their independent and inquisitive thinking and make an early start on their science education,” Ashkenazi said. “This is the first step on the path that will lead them, and the country, to new achievements in science and advanced technology.” 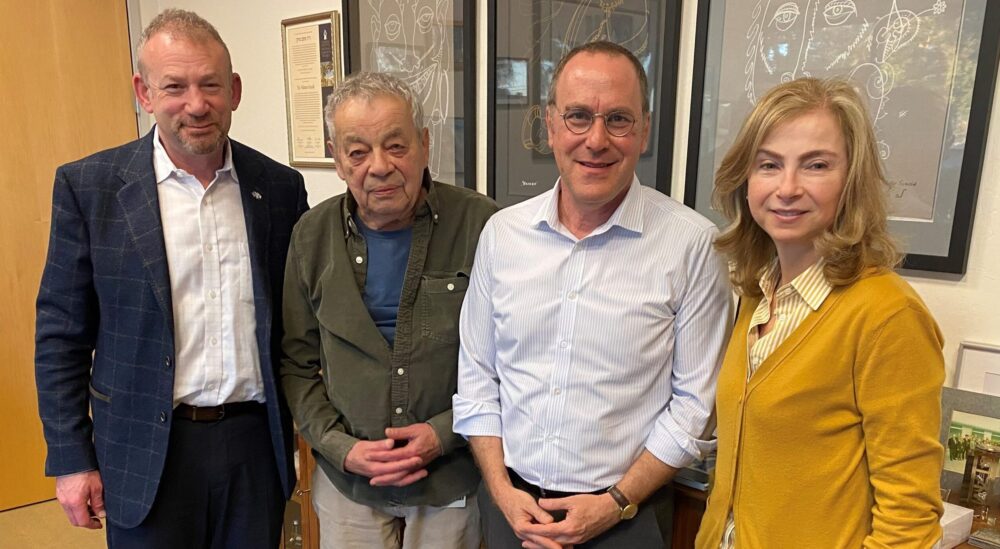 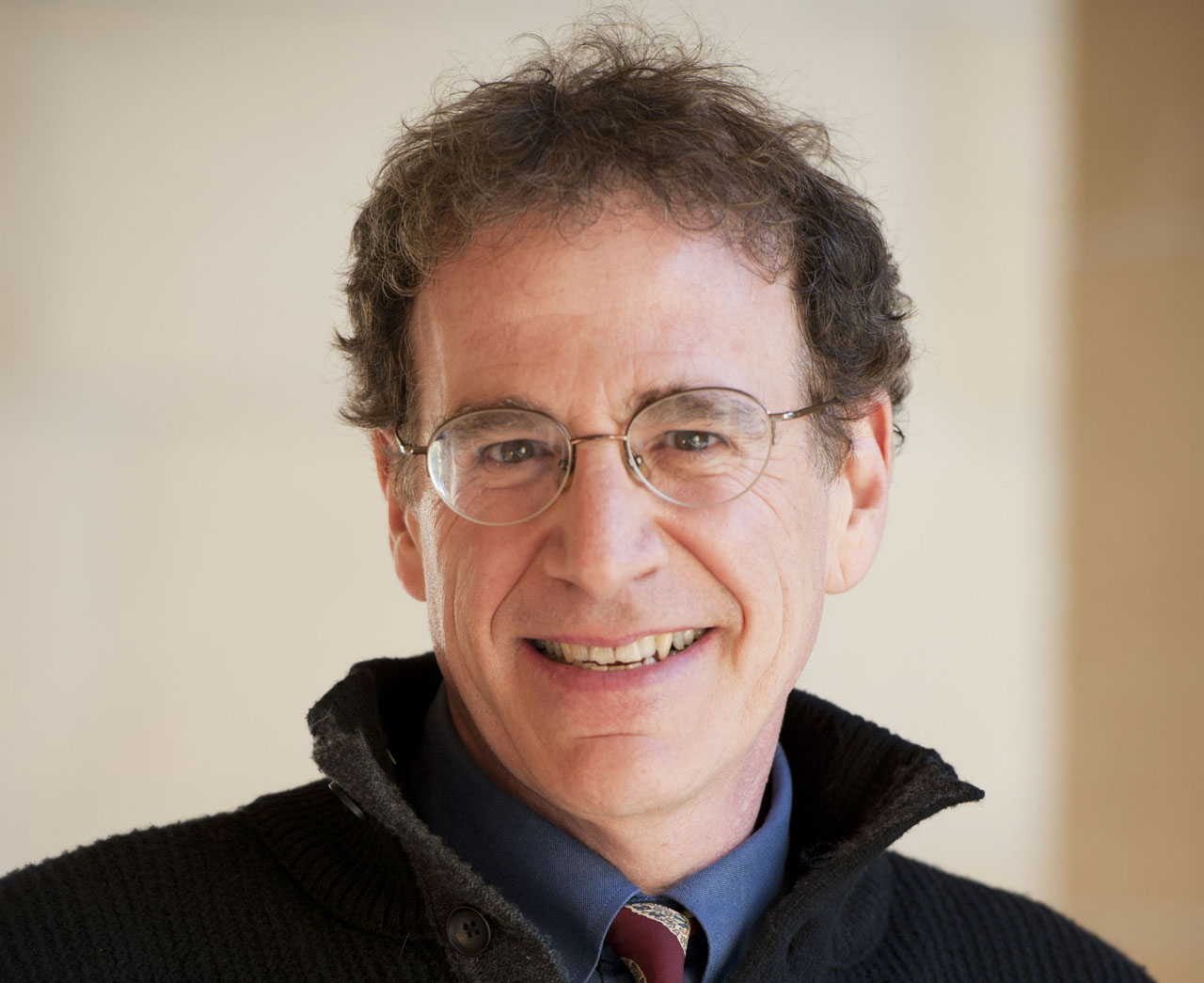